Many journalists and commentators have done themselves a lot of harm, and Trump a lot of favours, by the lack of judgment they have shown in their criticisms. 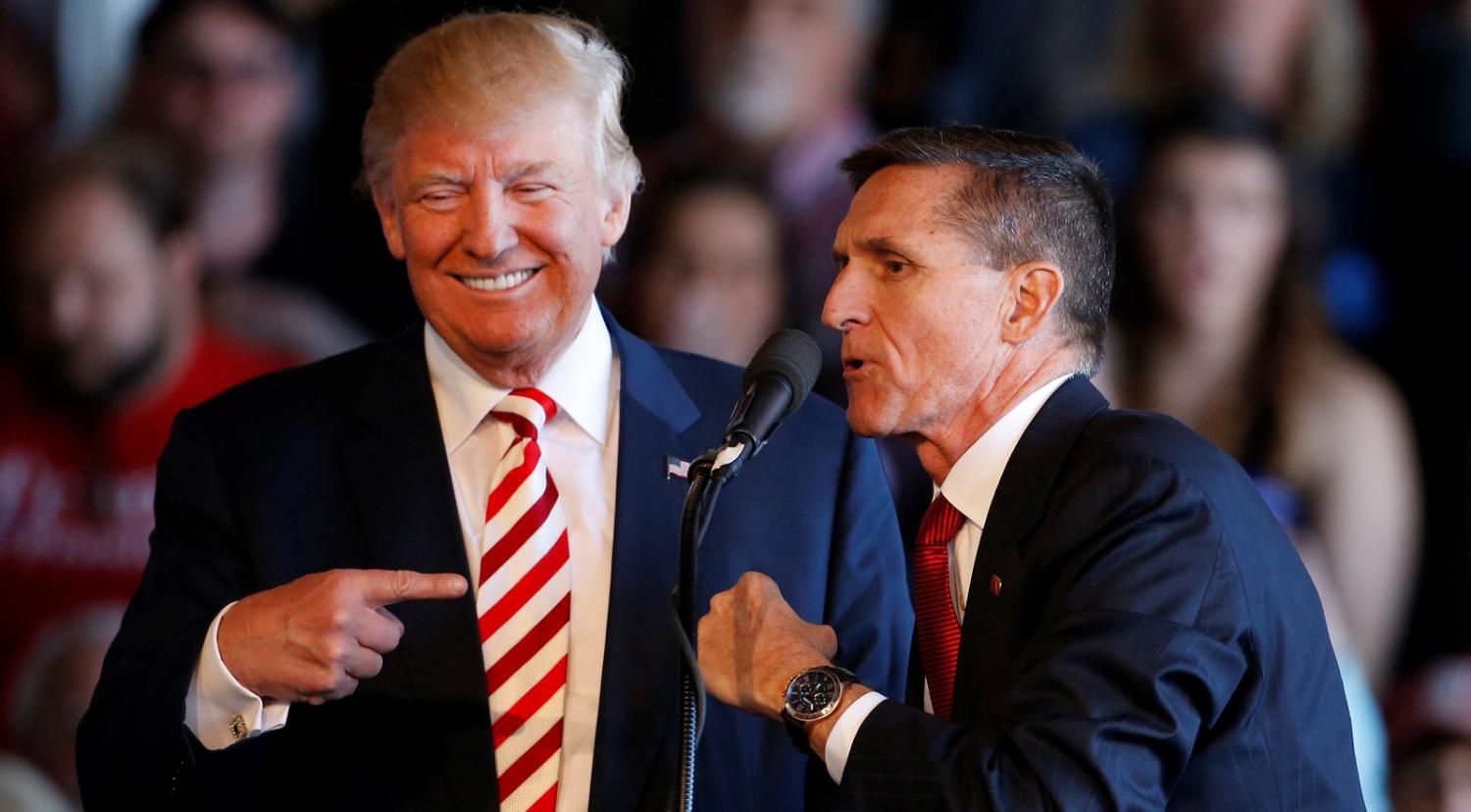 It is surely no exaggeration to say that a large majority of the journalists and commentators covering the Trump White House are hostile to it, and would like to see President Trump fail. But Trump's critics have already done themselves a lot of harm, and Mr Trump a lot of favours, by the lack of judgment they have shown in their criticisms.

For instance, it's not hard to read some schadenfreude into the Fairfax newspapers' coverage of the Administration's missteps. Take today's column by their correspondent Paul McGeough covering the resignation of National Security Adviser Michael Flynn. If you want to know precisely what happened to Flynn, the Washington Post's detailed account (which quotes nine senior officials serving at the time of Flynn's calls to Russia) is a great place to start. But let's focus on McGeough, who says:

(Flynn's resignation) was a bitter sweet moment in an ugly and escalating war between Flynn and the combined US intelligence agencies. Flynn, and his boss the President, have repeatedly taunted the agencies as incompetent - but on Monday they probably were patting themselves on the back for a job well done.

McGeough evidently seems untroubled that US intelligence agencies could manoeuvre a senior presidential appointee out of his job in this way. I doubt he would have been as forgiving had the CIA done something similar to the Obama White House. McGeough goes on:

(Flynn's) ignominious resignation comes amid reports that the US intelligence agencies now withhold sensitive intelligence from their presidential briefings, because this White House is not to be trusted with the nation's secrets, a follow-on from earlier inside accounts alleging that the American spy agencies had taken to advising their foreign counterparts not to share intelligence that they could not afford to have revealed by an administration that leaks like a sieve.

Again, if this is true, it is deeply troubling. The job of the intelligence agencies is to serve the elected president and his team, not act like a secretive shadow government which briefs against the president to foreigners, and withholds information from the White House. If the US intelligence community is not meeting that standard, then I would hope that news organisations committed to the principles of representative democracy might also be troubled. Yet McGeough doesn't see a threat to the norms of American constitutional democracy, because he would rather dwell on the ignomony just dealt out to the Trump White House.

McGeough also quotes 'security experts' who were apparently staggered that Trump and Japanese Prime Minister Shinzo Abe discussed the breaking news of a test-launch of a North Korean ballistic missile in open view of other diners at a Florida restaurant. They should have moved to a 'secure setting', apparently. But if anything, I think the officials who surrounded Trump and Abe with documents and lit the table with their phone lights are to blame here for creating a scene - it should have been done much more discreetly. But leave the table in the middle of meal to get briefings on a missile launch? That would not only have created a scene, it would have sent precisely the wrong signal to North Korea, namely that Washington and Tokyo were trembling before Pyongyang's military might.

Last, let's just dwell on the underlying theme of McGeough's piece, and of much media coverage of Trump's fights with the US intelligence community: a touching and no doubt sincere insistence that the Trump White House observe proper standards of government secrecy. I just want to know: where was this concern with government information security in the days of Snowden and Wikileaks?

The Biden administration has staked $810 million on a regional strategy and now must ensure bipartisan support.
Mercedes Page 7 Mar 2022 13:30