Having pre-emptively declared the militant group “100% defeated”, the pull back from Syria raises different threats. 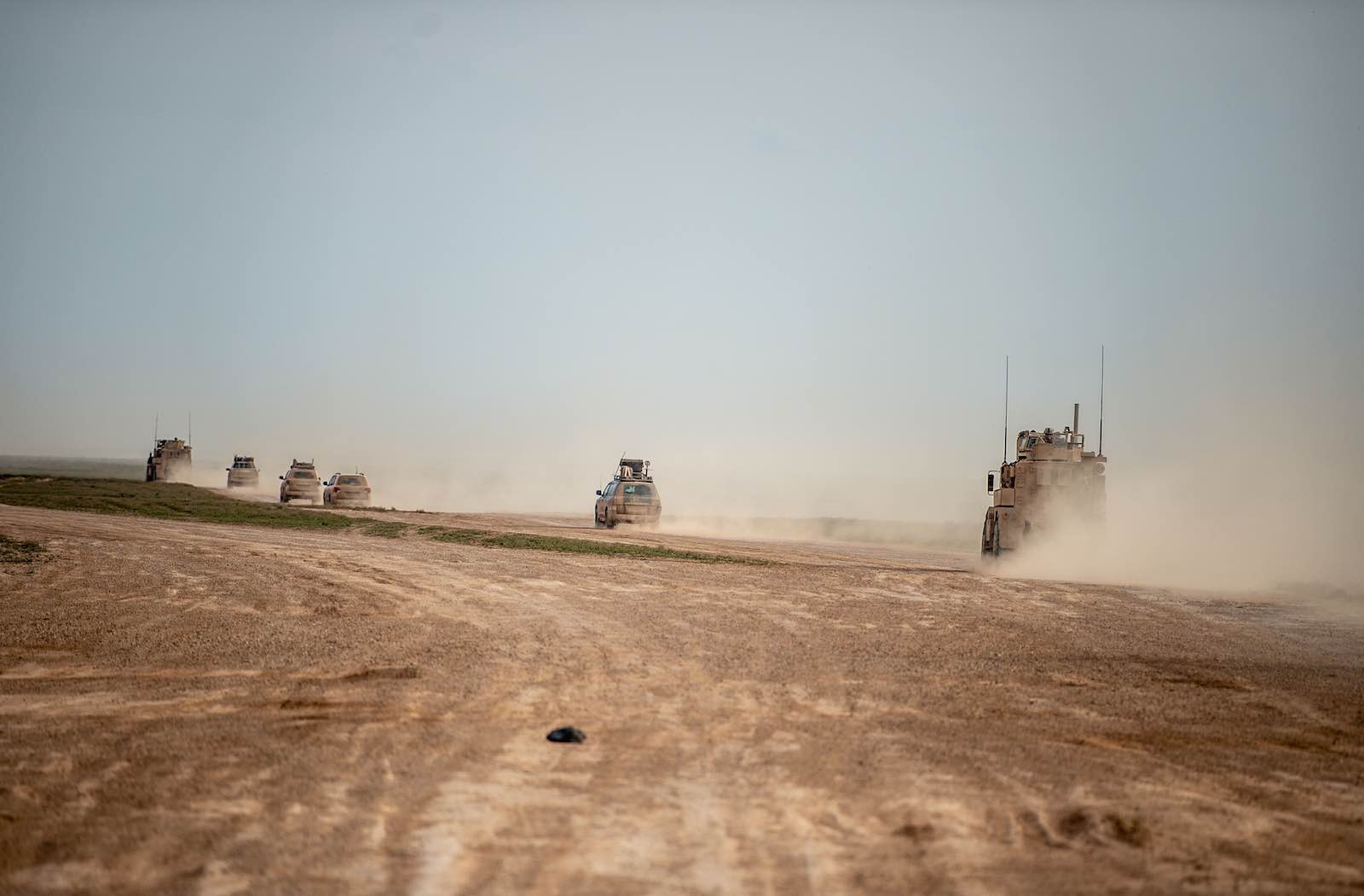 Sceptical of US interests in the Middle East, averse to military deployments and non-committal to the value of alliances, US President Donald Trump has repeatedly said he will pull US troops out of Syria. As he puts it: “We want to protect the Kurds but I don’t want to be in Syria forever. It’s sand, and it’s death”.

Yet the world was still shocked when, after a phone call with Turkey’s President Recep Tayyip Erdogan, Trump announced via Twitter that he would immediately pull out US special forces, clearing the way for a Turkish military intervention in Kurdish controlled territory in Syria.

In the renewed fighting that has followed, most of world’s attention has focus on the consequences for America’s erstwhile Kurdish allies in the fight against Islamic State.

But what of Islamic State itself? In addition to severe criticism of Trump for abandoning America’s Kurdish partners, the hasty withdrawal of US troops also jeopardised hard won gains in the fight against the Islamic State.

Although it no longer holds territory, the group still has thousands of supporters, including many women.

In March, Trump had declared the militant group “100% defeated”. After the fall of Baghouz, the last remaining sliver of territory under its control was overtaken, and officially, its caliphate lost. This was indeed a major defeat, given Islamic State had at one point, controlled a territory roughly the size of the United Kingdom – approximately 90,000 square kilometres – and around 10 million people.

But although it no longer holds territory, the group still has thousands of supporters, including many women, held with their children in camps with an uncertain fate in the same region in the north of Syria where Turkish forces now fight Kurds.

Lydia Khalil, Research Fellow at the Lowy Institute an experienced national security specialist, spoke with The Interpreter editor Daniel Flitton at an event in Melbourne this week about the future of Islamic State. The discussion ranged from the immediate threat of Islamic State sleeper cells being activated to carry out attacks within Syria, to broader concerns about the role of women in jihad, the challenge in dealing with Australians in the conflict zone, especially children, as well as the potential for the group to reconstitute further afield, particular in Asia, having already claimed credit for the devastating Eastern bombings in Sri Lanka.  Use the player below to listen in.

Show Comments
Previous Article
Antarctica and the China test
Next Article
Brexit: “Do or die”