Tackling the threat first means appreciating the scope, appeal and transnational character of the narratives driving it. 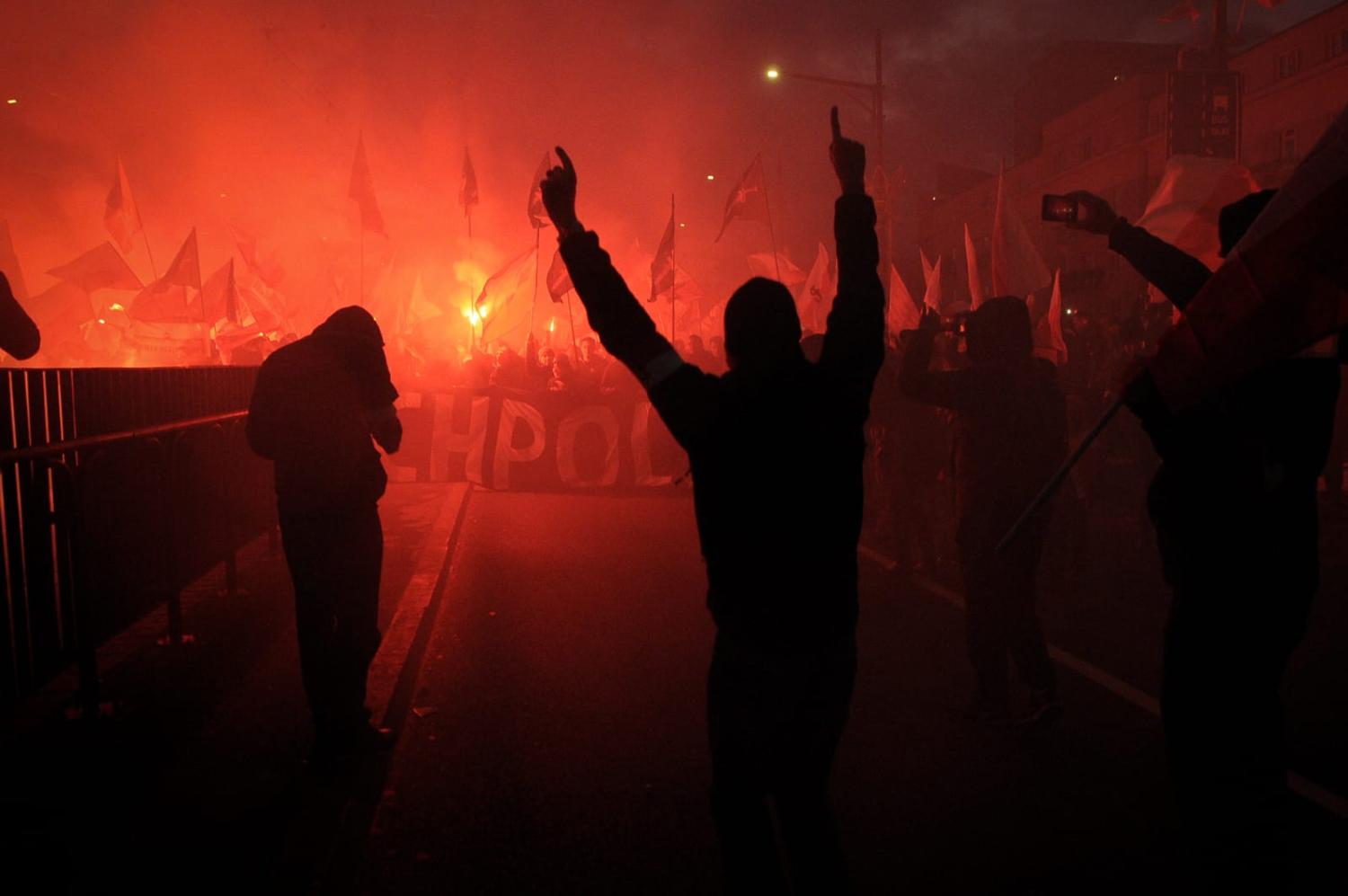 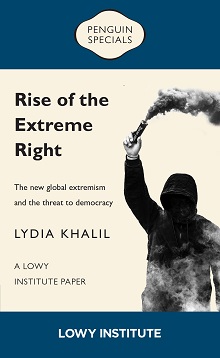 Book Review: Rise of the Extreme Right: The New Global Extremism and the Threat to Democracy, by Lydia Khalil (Penguin, 2022).

The rise of the global extreme right has been a phenomenon that has not slipped the attention of policymakers, keen extremism watchers and academics in recent years. Encapsulated in the growth of literature, research and policy programs on the topic, a lot of time and resources have (rightly) been devoted to understanding the dynamics, drivers and destabilising processes that have led to an uptick in cumulative extreme right-wing violence, from Christchurch to El Paso and from Halle to Buffalo.

With her new Lowy Institute Paper, Rise of the Extreme Right, Lydia Khalil, a former US-based national security expert and current research fellow at the Lowy Institute, enters this fray at what is however an inauspicious time for policy responses to the global extreme right.

As Khalil notes in the first two chapters of her book, there is a conceptual chaos among governments about how to approach right-wing extremism and a latent under-recognition of its mainstream and transnational nature of both violent and non-violent expressions of the phenomenon. As she states:

“while we don’t want to simplify or over-determine the linkages between these [global] movements, if we don’t understand and label them as part of the right-wing extremism spectrum, we miss seeing the through-lines.”

Khalil paints a vivid picture of the anti-democratic, revolutionary, exclusionary and conspiratorial elements that cut across the extreme right.

What unfolds in the Rise of the Extreme Right is a detailed discussion of the causal ruptures that have led to the blossoming of the global extreme right and a corrective to the received policy wisdom and thinking on the topic. Leveraging her own personal testimony of responses to extreme right-wing terror attacks, interviews with experts and former extremists, and primary source material and quotes from extremist actors and milieus, Khalil paints a vivid picture of the anti-democratic, revolutionary, exclusionary and conspiratorial elements that cut across the extreme right, from Australia to Germany and from India to Sri Lanka and Myanmar.

Adopting a scholarly but accessible thematic approach, the book takes the reader on an insightful tour of several “hot topics” that have been provoking much debate among researchers and policymakers. The first two chapters provide a useful critique of media and policy debates around right-wing terror before immersing readers in the key drivers and personal appeals of the global extreme right. Later chapters compellingly argue for the equivalence of right-wing extremism and other forms of ethno-nationalist extremism (e.g., Buddhist and Hindutva varieties) in the East. The book concludes by circling the reader back to the threat posed to democracy by right-wing extremism through its erosion of democratic institutions and norms – making a pitch for the “renewal of global democracy” and a view of the phenomena as being at the “very centre of our democratic societies.”

In calling for a revision of our understanding of right-wing extremism, it stands as a corrective for stale and out-of-date thinking in this space.

Rise of the Extreme Right is an up-to-date and panoptic survey of the key processes, trends and narratives animating the global extreme right that aims to expand its readers’ horizons beyond a Eurocentric, electoral and externalised sense of threat. A key audience will be students and scholars of terrorism and extremism studies.

However, the book’s main audience will likely be journalists, practitioners and policymakers keen to sharpen their toolkits in dealing with right-wing extremist actors. In calling for a revision of our understanding of right-wing extremism, it stands as a corrective for stale and out-of-date thinking in this space. Khalil has forced us to reconsider the threat amid the anti-democratic, political headwinds that are now buffeting most Western and non-Western democracies, and therein lies the book’s greatest contribution.

Previous Article
History, one tribute at a time
Next Article
AUKUS, one year on

After years of official limits, a healthy democracy in Malaysia needs to give students the space to discuss politics.
Caitlin McCaffrie 5 Sep 2022 05:00

The right tools for a coherent regional response to forced migration

Reforming the Bali Process will provide a genuine forum for Australia and partners to prepare ahead of the next crisis.
Murray Ackman 21 Mar 2019 06:00

Getting the right data is step one to address Pacific problems

Much of the information needed to tackle regional challenges already exists – gathering this data is key.