Clear guidance is needed how national security is assessed in research and what are the boundaries of collaboration. 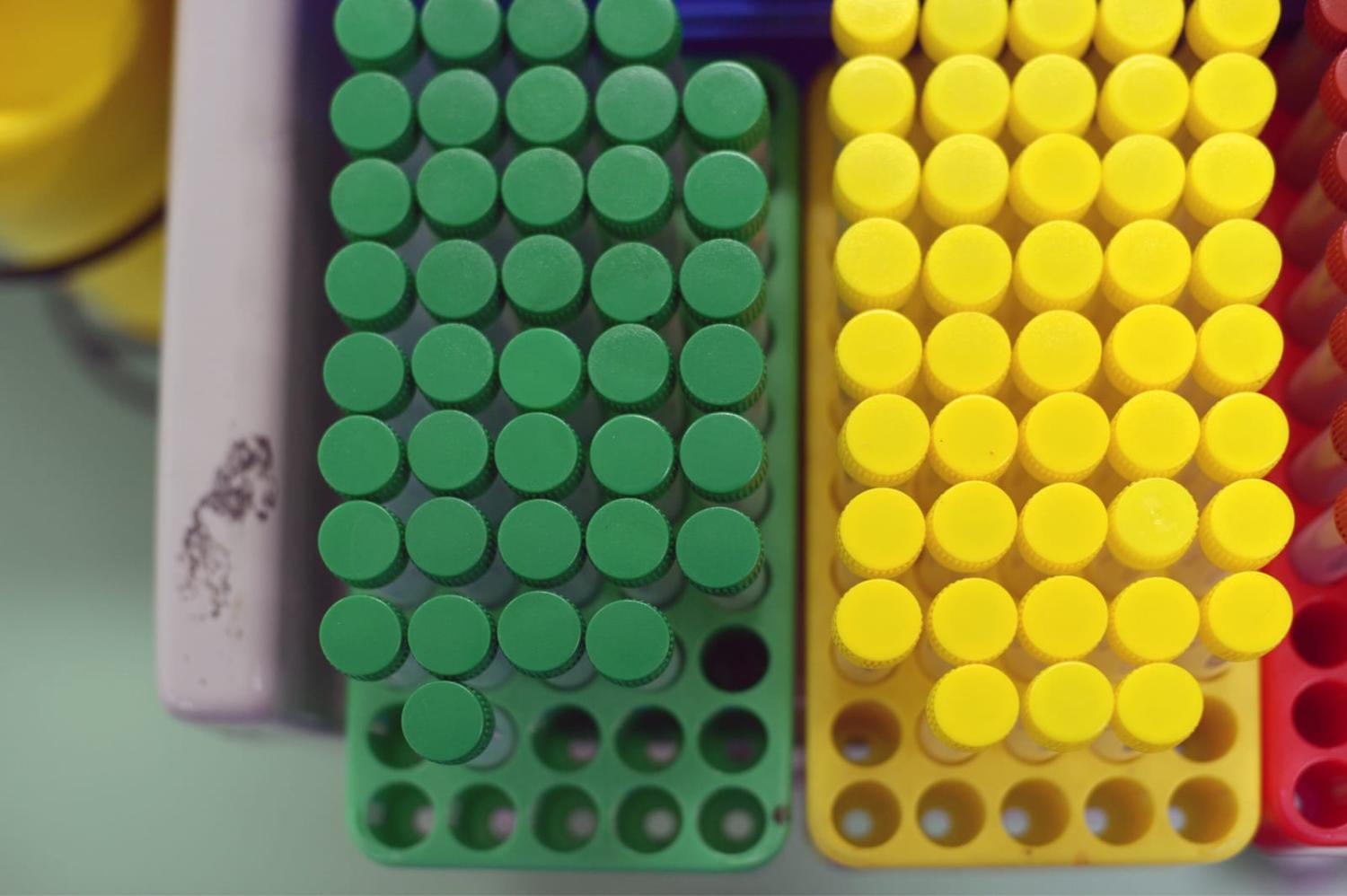 With technological competition now at the centre of the geostrategic rivalry between the United States and the People’s Republic of China, scientific exchange and collaboration with China has fallen under scrutiny and even suspicion in Australia. These exchanges were the subject of a recent Australian parliamentary inquiry.

But such suspicion can drive away talent and slow down Australia’s scientific progress.

Much of the outcry around university collaboration is due to the issue of technology transfer. Some media reporting claims that by collaborating with universities in China, Australia is “giving the Chinese Communist Party access to technology and inventions”.

This view of research collaboration is based mainly on two erroneous assumptions. One is that collaboration is inherently zero-sum – whatever benefits China’s technological development must be detrimental to Australia’s national interest. Another is that technology transfer only flows one way from Australia to China. This could be a consequence of a belief that Australia is more technologically advanced than China or that China cannot innovate.

In fact, as a result of soaring research and development spending over the last 20 years – now estimated to account for 25 per cent of global spending – China is near the technological frontier in many fields, and is the leader in some. China has already overtaken the United States to become the top country for science and engineering peer-reviewed publications. In contrast, Australia’s research and development spending only accounts for 1 per cent of global spending. According to the WIPO Global Innovation Index 2022, China is more innovative than Australia.

The suspicions around academic collaboration with Chinese universities impact Chinese Australian scientists the most. This is expected as diasporic researchers generally play a disproportionately large role in the collaboration between the two countries. It is the same with Indian diaspora researchers in Australia.

According to the Department of Education, up to 15 per cent of academics in engineering and IT in Australia were born in China, the most common foreign country of birth. And according to the Office of the Chief Scientist, 9 per cent of STEM doctoral graduates were born in China, again the most common foreign country of birth. It is no surprise then that collaboration between the two countries is high.

Without these China-born scientists, Australia would have been much worse off. Recognising this, Australia recruits and attracts scientific talents from overseas, including from China. The Global Talent Visa Program, started in 2019, is intended to “harvest the world for its brightest minds” and to encourage skill transfer. Sixteen per cent of these visas were issued to people from China, the top citizenship country.

Researchers do not want to spend months preparing a project and grant applications, just to be rejected in the last step by the minister due to unspecified national security concerns.

And yet after so much effort spent on recruiting and attracting these scientists to our shores, Australia has too often approached them with undue suspicion. In 2020, several research grant applications were vetoed by the minister without explanation, after being recommended by the experts. The Queensland University of Technology has indicated that some of them involve collaboration with China. And last year, the former government looked to require PhD students to seek ministerial approval for changing course of study.

In this environment, Chinese Australian academics have become overcautious. Interviews I have conducted reveal that they are more hesitant to apply for government grants because they fear being rejected due to their country of birth or collaboration history. Academics have also mentioned to me that others have left Australia for countries in Asia, citing deteriorating research environment as a reason.

To be sure, national security concerns around the illicit transfer of sensitive technologies need to be addressed. The general principle of “small yard, high fence” is widely accepted. This is the strategy that protects a narrow range of strategic technologies while allowing cooperation in everything else.

However, the size of this yard is ever-expanding. Almost all new technologies are dual-use and can be considered “strategic”. On top of that, the perimeter of the yard itself is not clear. What is in and what is out is not obvious. This contributes to great uncertainty for researchers planning projects.

This uncertainty leads to overcaution. Researchers do not want to spend months preparing a project and grant applications, just to be rejected in the last step by the minister due to unspecified national security concerns. And for PhD students and early career researchers, they may be reluctant to put their time and energy into areas that might be off-limits to them in the future.

Scientists should have a better awareness of the politics and security aspects of their research. However, the government should not penalise them when they have not done anything wrong. Instead, it should issue clear guidance on how national security is assessed in grant applications and what collaboration and appointments are unacceptable.

Scientific exchange and collaboration with China is not a one-way street. Australia will lose out on scientific progress as well as talent if we focus exclusively on the national security risks of science.

Relationships, forums and neighbours are still a winning combination for Canberra on the global stage.
Marie-Alice McLean-Dreyfus 21 Aug 2017 17:08

The film reflects the increasingly widespread view in China that it has thrown off the shackles of a century of humiliation and emerged as a power equal to - if not better than - its Western counterparts.
James Goldrick, Sudarshan Y. Shrikhande 10 Mar 2021 10:00