Proof of Covid vaccination for travel is a reasonable expectation, but is tech the only answer? 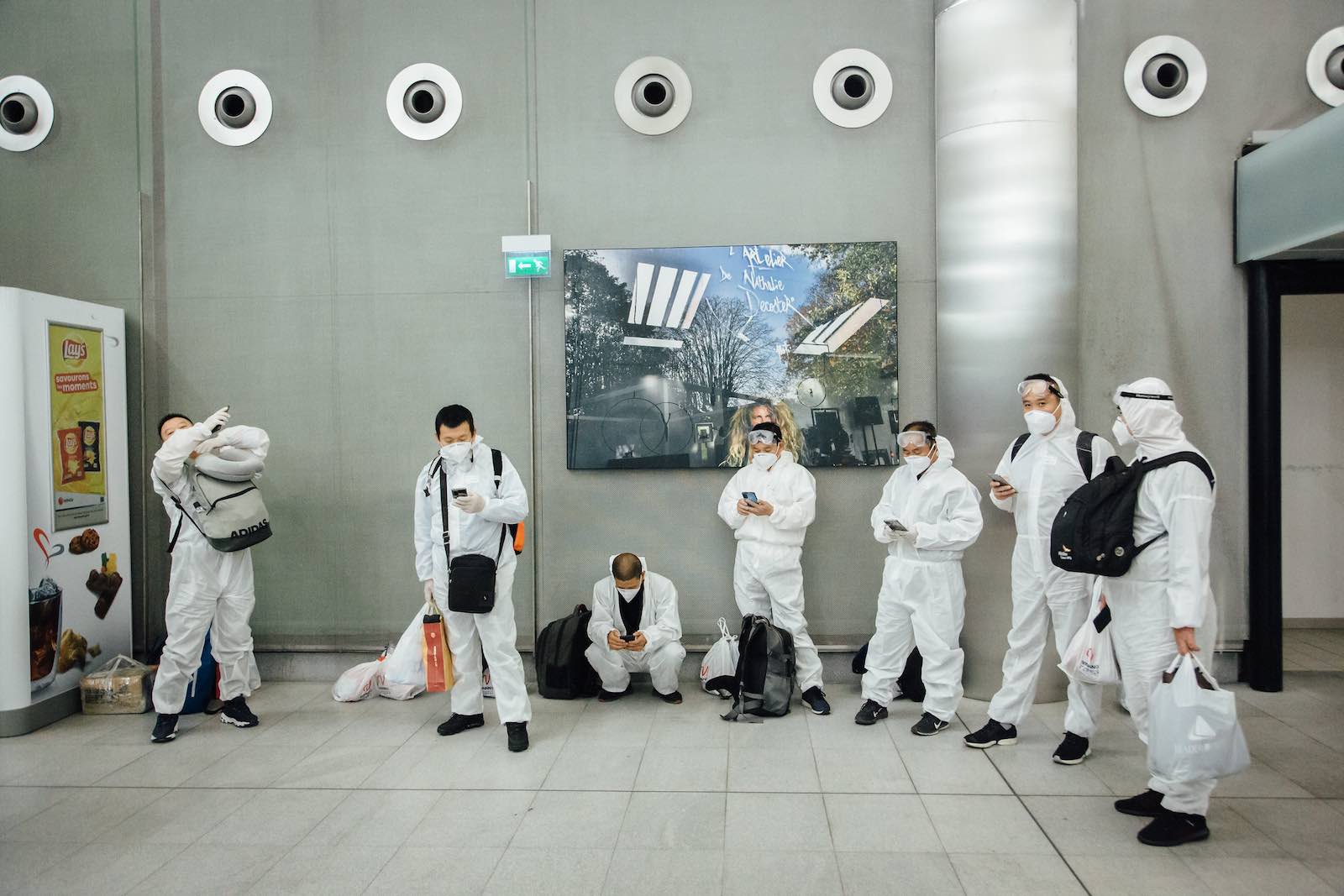 Vaccine passports are attracting a lot of buzz despite the World Health Organisation having repeatedly advised against them. The International Air Transport Association (IATA) hopes that blockchain-based digital apps will get people flying again. Tourism groups see them as a possible foundation for earlier opening. In reality, the buzz versions are more complicated than necessary – they don’t solve critical problems, and they introduce new ones. There is a much simpler and more useful solution.

So first, what is a vaccine passport?

Very simply, a vaccine passport is a proof of vaccination that may be required as a condition of entry or service. Most commonly, this is considered for international travel, but certain domestic services are also discussed.

The concept is not new. About 20 countries already require proof of vaccination against yellow fever for all arriving travellers. What is new is the “digital”, which is where “solution in search of problems” enters the picture.

A digital “passport” in the form of an app or certificate carried by an individual is an unnecessary, complex, burdensome, insecure means of proving vaccination status. There is no need for special technology or international lists. Consider flights: the booking stage can simply include an authorised data call by the airline to a passenger’s local health authority for confirmation of vaccination. This is the simplest, cheapest, most authoritative, scalable and fraud-resistant method of proving vaccination status.

A data call to a passenger’s local health authority is the simplest, cheapest, most authoritative, scalable and fraud-resistant method of proving vaccination status.

Similarly, domestic services can easily adapt existing processes such as the fairly ubiquitous requirement for guests at indoor venues to register their name and contact details with health authorities for contact-tracing purposes. This process can easily check vaccination (or exemption) status. There are some situations (such as internal border crossings) where extra steps may be needed, but internal boarder checks can be managed more simply than with some confected notion of a “digital passport”.

Discarding the inefficient forms of execution, should we require proof of vaccination at all? Undoubtedly yes, but with care.

The WHO interim position paper, published in February, raises two critical concerns: travellers should not divert scarce vaccines from priority individuals, and vaccination should complement, not substitute other measures.

While vaccines remain scarce, we need to prioritise vaccinating people who are most likely to spread the virus or who are most vulnerable to it. That means front-line health workers, other essential workers and the elderly. Misallocating scarce vaccine (whether within or across countries) could be devastatingly inefficient if it allows preventable mutations to neutralise the efficacy of existing vaccines, extending the pandemic by months or years. The COVAX program is our best tool to end the pandemic quickly: COVAX is the fastest path to re-opening economies.

Opening borders before a country has achieved population immunity will inevitably extend the pandemic and force more lockdowns and economic closures. While Covid vaccines are an amazing accomplishment, they are not magic: a plane full of vaccinated passengers can still include enough people who might be able to spread the virus that quarantine remains necessary until the destination country has population immunity. Vaccinating only priority individuals may facilitate more flexible or higher volumes of quarantine, but some form of quarantine will remain necessary until population immunity is achieved. That is one reason that countries should invest heavily in the speediest possible vaccination program. (The risk of mutations is another major reason for haste).

The WHO, however, also raises a third concern that is founded on the same catastrophic error of judgement that led them to oppose mask wearing and border controls during the critical early months of the pandemic. They write that there are “critical unknowns regarding the efficacy of vaccination in reducing transmission”. This is not an argument against making services contingent upon vaccination – it’s an argument against relying solely on vaccinations. WHO’s official guidance has regularly misunderstood the precautionary principle, wrongly ascribing the greater risk to action rather than inaction. This is despite the single most powerful moment of leadership in the entire pandemic coming from the WHO’s Dr Mike Ryan, when he passionately proclaimed, “If you need to be right before you move, you will never win … speed trumps perfection”.

So, when should vaccines become a condition of entry/service? That’s a question for each country or locality to decide themselves. As a first consideration, the vaccine needs to be available to everyone who is subject to such a requirement: it must be possible for people to meet the condition before it’s imposed.

Sensible exemptions should be facilitated: pregnant women or infants should not be subject to restrictions based on a requirement that has not been proven safe for them. Major religious leaders have endorsed the vaccines, so religious exemptions are not a major concern.

Some places, such as in Bali, for example, are also considering special tourism zones. These ideas centre on isolating then preferentially vaccinating the tourism zone. This could theoretically work, but in practice it’s likely to go the way of travel bubbles: too unreliable.

Meanwhile China has announced preferential entry for Hong Kongers who have used China’s vaccine over those that are approved by the WHO. Blatantly discriminating between vaccines for nationalistic political advantage is one of the least helpful ideas.

It is now plausible that the pandemic can be brought to an end this year. Supporting industries that depend on international travel may be done best by investing in the fastest possible vaccine program, combined with support for maintenance, improvements to ventilation and sanitation and preparation for the return of global travel. There is a lot of work to do, as long as someone is willing to pay for it.