After 29 months without a Lebanese president, a parliamentary vote has finally delivered one, in the form of Michel Aoun. 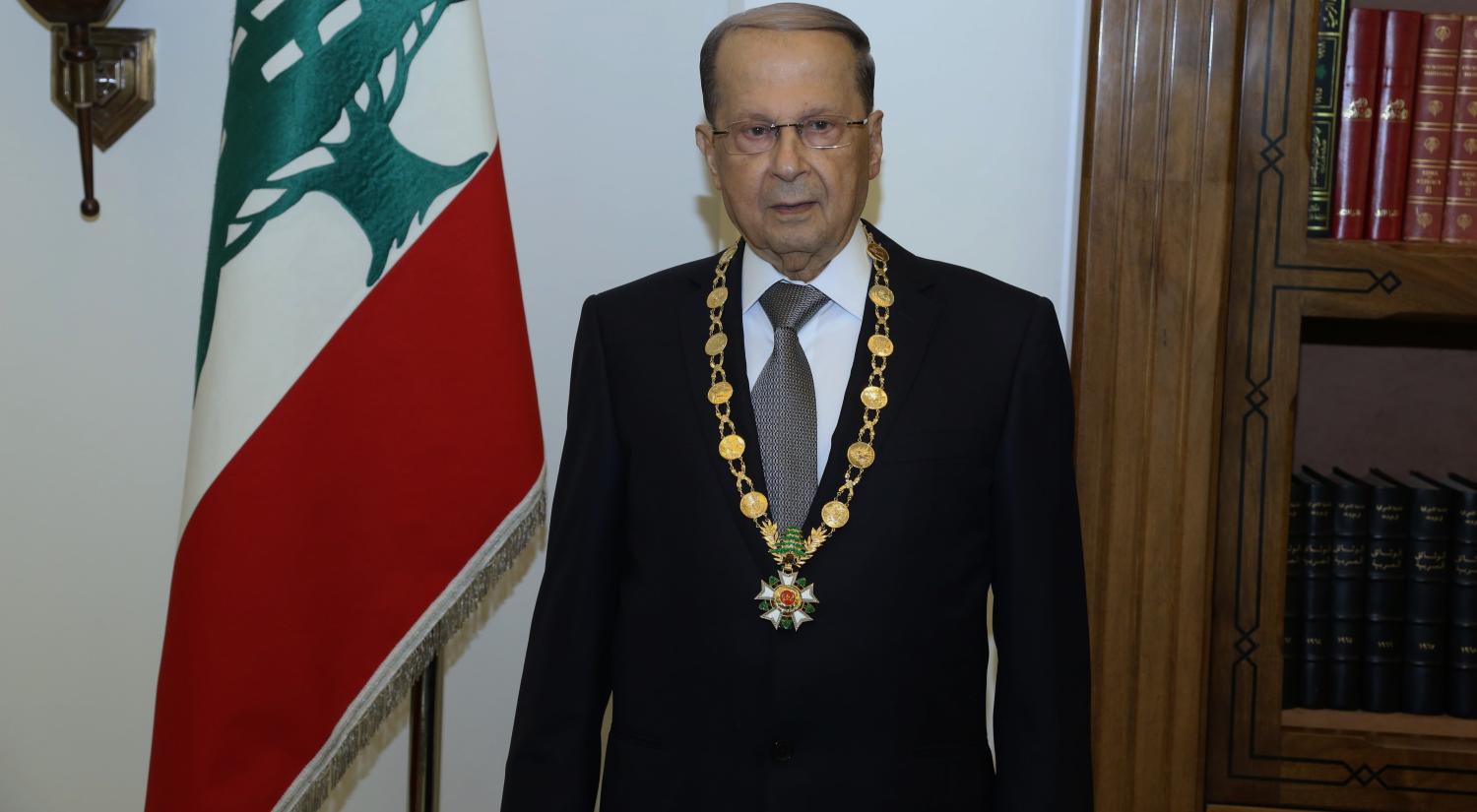 Whenever I think the Australian political scene has plumbed new depths of hopelessness I can always be reassured that at least we haven’t reached the level of bloody-mindedness and self-centredness that marks out Lebanese politics. After 29 months without a president, a parliamentary vote this week finally delivered one in the form of Michel Aoun.

Aoun was unable to garner the necessary two-thirds majority to gain the position in the first round. This was a calculated insult to Aoun and an indication that not all were happy with the accommodation made to hand him the presidency and give the prime ministership to Saad Hariri once again.

One MP (unfortunately it’s a secret ballot) even cast a vote for the provocative Lebanese-Serbian model Myriam Klink. The president doesn’t have to be an MP, only a Lebanese citizen and over 21 years of age, so she would have been eligible. Myriam has dabbled with the thought of politics, promising to run for office in 2013 but then failing to lodge the necessary paperwork in a dramatic, made-for-reality-TV moment. However, given that she is an Orthodox Christian and the presidency is reserved by convention for a Maronite, the vote was ruled invalid. Another vote for Zorba the Greek was also ruled invalid because he was, after all, Greek.

In the second round of voting only a simple majority (65 votes) was required, but somewhat embarrassingly the counting turned up 128 votes despite there being only 127 MPs present. Voting irregularities aren’t anything new to Lebanese politics so people could forgive a simple error, but an unprecedented third attempt again delivered 128 ballots. An even more unprecedented fourth round was required, where MPs individually had to vote under the watchful eyes of two other MPs; this time it delivered a result.

So Lebanon now has a president who spent 15 years in exile in France after making his name as the commander of the Lebanese Armed Forces in a destructive, ultimately quixotic battle against Syrian forces near the end of the Lebanese civil war. Styling himself as the ultimate Lebanese nationalist, he made up with Syria, founded his own political movement and allied himself with Hizbullah in order to gain the presidency. The compromise Aoun made to install Sa’ad Hariri as the new prime minister favours Iranian interests over Saudi ones (Riyadh had backed an alternative candidate).

The deals Aoun has made to secure the presidency will mean that while the political vacuum has been filled, it will be politics as usual in Lebanon. At least the system was robust enough to stop Zorba the Greek from becoming president.

I was twice an enemy to al-Qaeda’s leader, both near and far. His influence in seeding militant Islamists was profound.
Tiara Putri Indira Dewanti 26 Jul 2022 19:13