Australia’s privileged access to a US special working visa class is under challenge once more and will likely be lost. 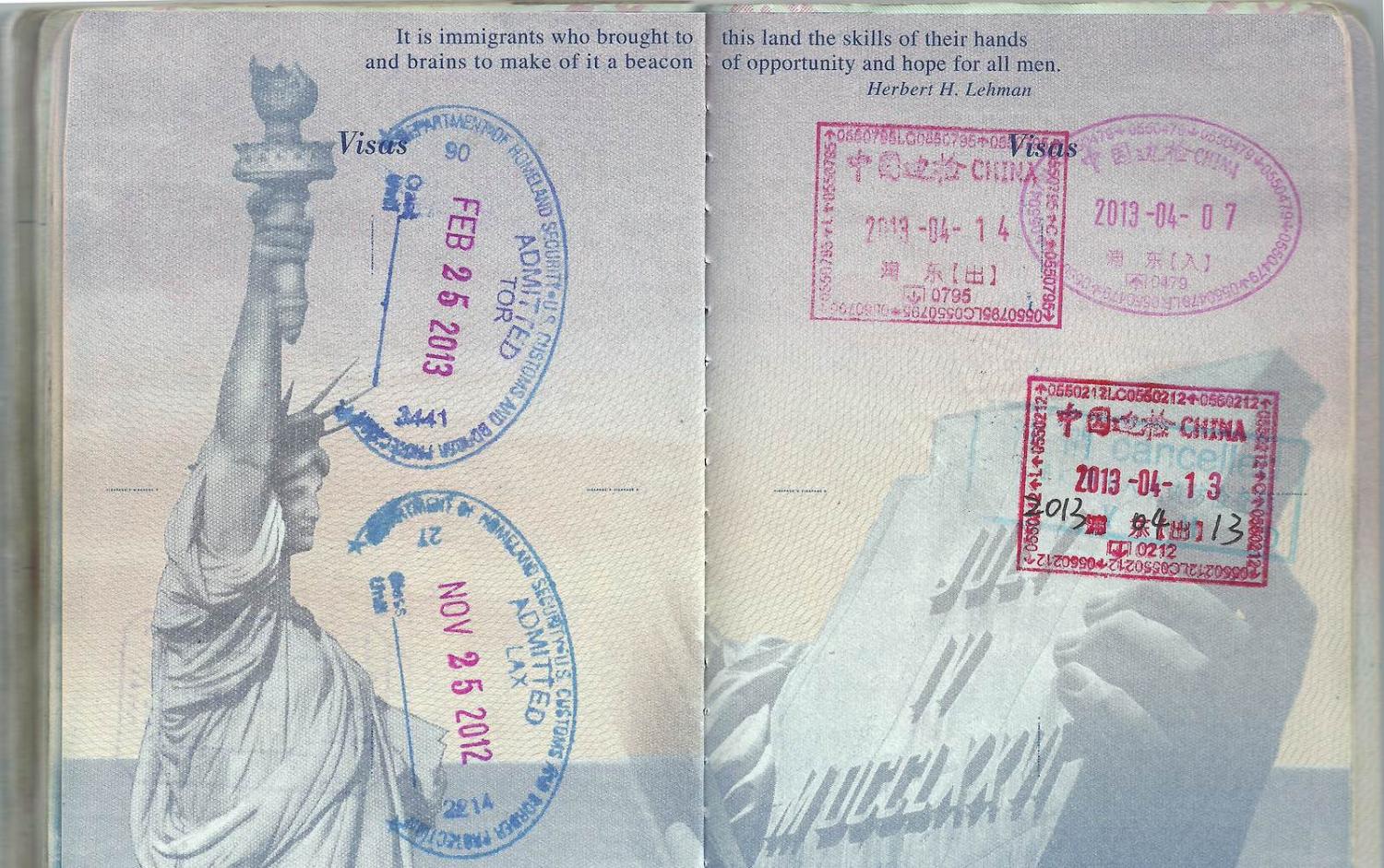 Of course, holders of one of these passports don’t need worry about a US visa (Photo: dcgreer/Flickr)
Published 30 Apr 2019

The Irish campaign to gain access to the E-3 visa in the United States has roared back to life.  Currently, Australia is the only country with access to the 10,500 E-3 visa slots. Yet Nancy Pelosi, Speaker of the House of Representatives, who led a delegation of US legislators on a visit to Ireland, has committed to reintroduce legislation that would give Ireland access to the E-3 visa. While meeting with Irish Taoiseach Leo Varadkar in March, Pelosi pledged to see through the changes to the E-3 visa.

This two-year nonimmigrant visa with no restrictions on work or renewal came on the heels of the free trade agreement between the US and Australia. Working with the US Congress, Australia won passage of legislation in 2005 creating this new visa class. Since being signed into law Australia has never used the entirety of its annual 10,500 slots.

In 2018 the Irish campaigned for access to this visa class, (The special one: Australia, Ireland and the US working visa fight) under the direction of the Irish envoy to the US Congress, John Deasy. Deasy has worked closely with congressional representatives James Sensenbrenner and Richard Neal to craft legislation that would allocate unused slots from the E-3 to Ireland. Australia’s Congressional liaison office promoted similar language in the proposed legislation in an effort to maintain priority in E-3 visa allocations. The legislation passed the House of Representatives unopposed but was held up in the Senate when a few Senators placed a hold on presenting the legislation. Had the legislation been presented to the Senate it would likely have passed.

Now, in 2019, the Irish have doubled down on their campaign to win access to the E-3. Varadkar visited Washington DC in March and met with President Donald Trump. In addition, Varadkar met with congressional leaders. Neal, who chairs the important House Ways and Means committee, plans to reintroduce the legislation. According to a report in Irish Central, Pelosi has said the E-3 legislation might be amended to spending legislation making its passage all the more likely.

At the policy and operation level, Australia outstrips Ireland with ease, but there is something to be said for an annual leadership meeting.

While the possibility remains that the new E-3 legislation might yet fall over, it is highly unlikely. Irish Central also reported that at the annual meeting with the Irish leader, Trump said: “The E3 has been brought too far to quit on it.”

The Irish effort offers two lessons that Australia might consider. The first concerns Ireland’s use of a member of the Dáil Éireann, the legislative body, as an envoy to the US Congress. Deasy has deep experience of working in the US Congress during the 1990s. That, combined with the imprimatur as US Envoy, appointed by Varadkar, makes him a very effective operator.

The second is the annual visit by the Irish Taoiseach, who meets with the many officials in Washington with Irish heritage. The Australian diaspora is not, of course, anything like the Irish, but it does invite comparisons for Australia’s engagement in Washington. At the policy and operation level, Australia outstrips Ireland with ease, but there is something to be said for an annual leadership meeting.

Perhaps it is time to reimagine the annual AUSMIN meetings.

Previous Article
Paradigm shift: Understanding propaganda in the digital age
Next Article
Adapting to climate change: the priority for Australia

The President’s promise to empower women’s enterprises will mean little unless the scourge of corruption is also curbed.
Jim Molan 21 Dec 2016 15:47

Aleppo: Time for the West to acknowledge Assad has won

By supporting disparate rebel groups, we run the risk of prolonging an immoral war; one that cannot be won.