The news media has reported casualty claims later found to be spurious but paid little attention to the sources of these claims. 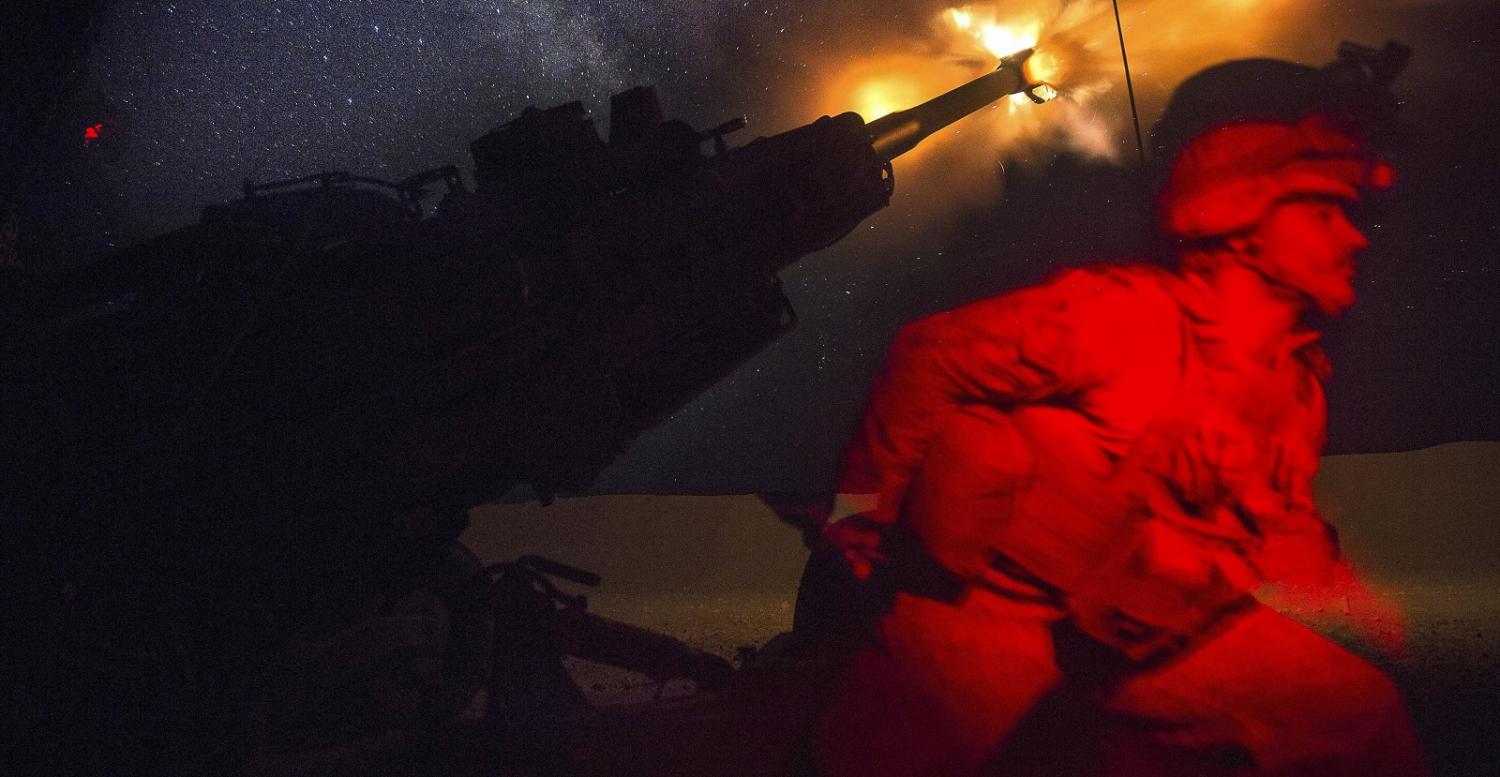 Earlier this year I wrote about the willingness of the news media to highlight claims of civilian casualties caused by coalition forces operating in Iraq and Syria, but their apparent unwillingness to critically examine their sources or to follow up when their claims have been denied, dismissed or proven wrong by the coalition. Of course, errors happen in war and civilians are killed. But some groups and individuals also claim civilians have been killed when they don't know the facts. And in other cases they use the media to promote claims they know to be false.

This issue has been the subject of some heated discussion in Foreign Policy. Airwars, a site that investigates and reports on alleged civilian casualties, published a scathing article criticising US acceptance of, and attitudes to, civilian casualties. In response, the commander of the Combined Joint Task Force Operation Inherent Resolve Stephen Townsend took to Foreign Policy to criticise advocacy groups and the media for a lack of intellectual rigour in assessing their sources before making claims of civilian casualties. He noted that, of the 270 allegations made by Airwars that had been assessed, 258 (more than 95%) had been found to be non-credible.

The accuracy of sources is always incredibly difficult to determine in a conflict zone, and the coalition has the advantage of a range of intelligence products it can use to evaluate the appropriateness of the targeting and accuracy of civilian casualty claims. Advocacy groups, by contrast, normally rely on sourcing from other advocacy groups who may speak to people who claim to be witnesses. However, these groups may also have ideological biases that get in the way of due diligence or validation of reporting. They could even fabricate claims. The media needs to engage with such issues, and a laser-like focus on the strength of sources is the starting point.

By way of example, a group called Raqqa is Being Slaughtered Silently (RBSS) is often quoted in the media, and has won media awards for its citizen-journalism. But while it has certainly done some good reporting on ISIS-related issues it also has an obvious anti-Kurdish, anti-coalition (and some may argue pro-Islamist) bias. Even a quick examination of its website is revealing:

The western hostile (sic) of Muslims is no longer a secret, both left and right movements now share this...

the International Coalition warplanes have targeted Tabqa city with more than 25 raids led to the destruction of the only bakery in the city along with Maysaloon School and the field hospital not to mention targeting the residential areas of the city. Activists from Raqqa have...called it the 'Killer Coalition.'

An organisation that promotes such points of view may have some deficiencies as an objective source of information concerning coalition military action. Yet many media reports and other advocates base their assessments on the group's claims.

A Coalition spokesperson said 'all serious media' should not amplify claims without vetting sources and noted the Coalition held itself accountable through an 'an open and transparent process' to assess civilian casualties: 'Most of our critics do not conduct such detailed assessments and often rely on scant information, which frequently comes from single unreliable sources.The media has already vetted the Syrian Observatory for Human Rights and it has been found wanting.'

Given the low credibility of claims by some advocacy groups, and the refutations supplied by coalition authorities with access to a wider range of sources, it is strange that news media has spent so much time reporting casualty claims later found to be spurious but paid such little attention to the sources of these claims.

The ABC has repeatedly cited Airwars and RBSS. These two groups are presented as authoritative sources, but I would argue they lack both objectivity and - because they don’t have access to intelligence used by coalition in the targeting and evaluation process - methodological rigour. A news story that critically examined the methodology and ideological orientation of activist media sources, and the way in which they seek to use news organisations to achieve profile or policy outcomes, would make for an interesting report. But such a story would require reporters to critically examine their own assumptions, and this isn’t something the media has been keen to do. 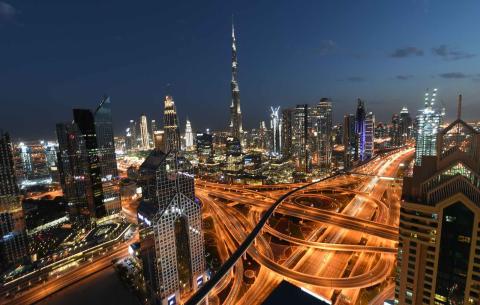 Beyond the human toll, fears will stop people heading to shops, eating out, travelling, and cause other consumer costs.
Erin Hurley 6 Mar 2020 16:30

The candidate with “a plan for everything” might have missed the mark, but her ideas landed on target.