We already have an agricultural visa 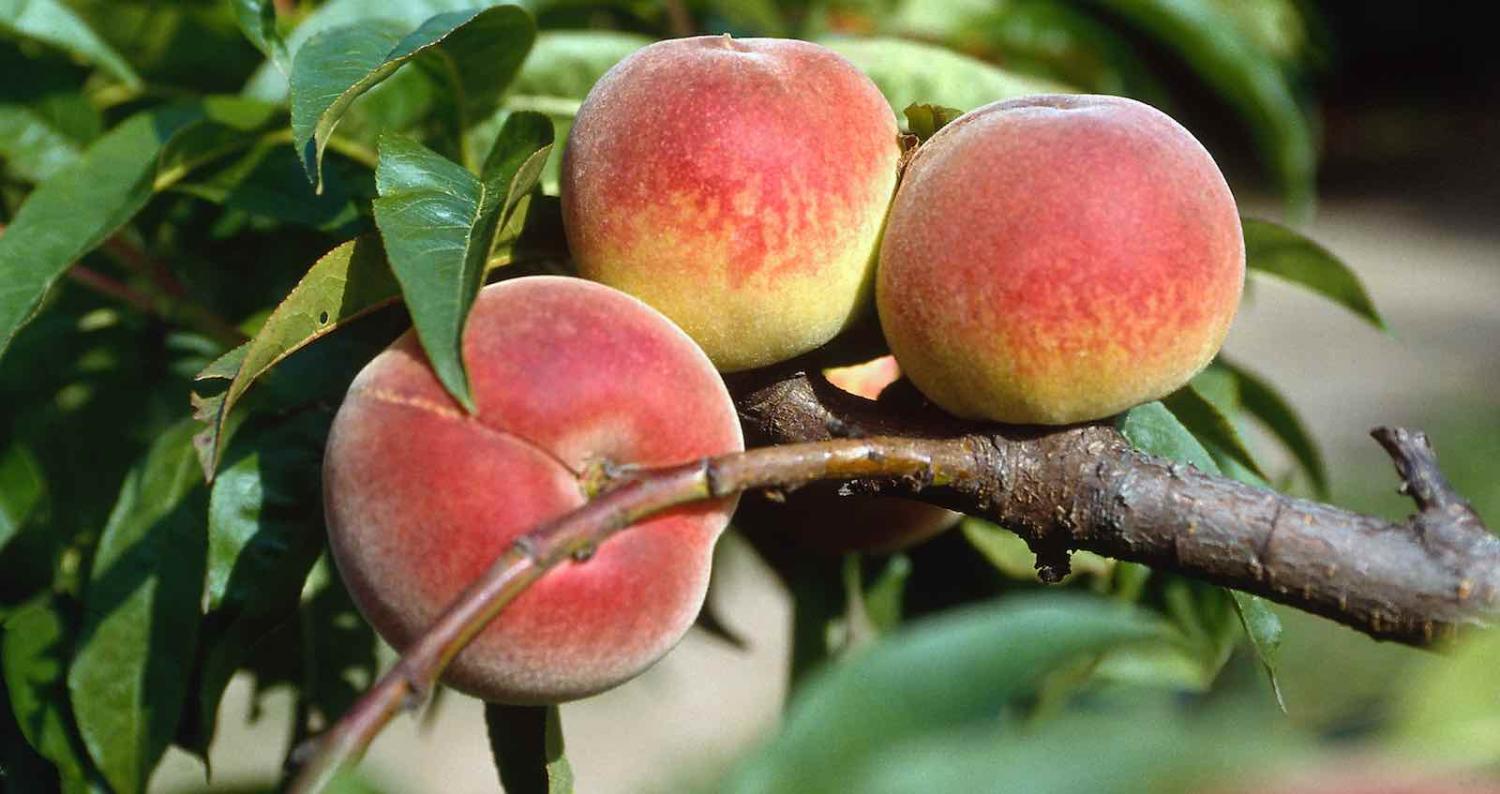 It’s not all that often the National party – the junior member of the Coalition government – has an obvious influence over Australia’s relations with its neighbours. But a push for a new agricultural visa by the Nationals and supported by the lobby-group National Farmers Federation is gathering momentum, with media reports suggesting that it could be announced early next week.

There are many problems with the new proposal. The biggest is that Australia already has an agricultural visa. In fact, two.

Under the Seasonal Worker Program (SWP), workers can come to Australia from the Pacific or Timor Leste for up to six months to pick fruit and vegetables. After a slow start, the SWP now is growing rapidly – at almost 40% a year, reaching over 8,000 workers a year. It’s hugely popular with employers, workers and sending-country governments.

And under the Pacific Labour Scheme (PLS), workers can come to regional Australia to work in any sector at all for up to three years (including of course agriculture and processing). The PLS is new, having just been created late last year off the back of SWP success.

There are few details yet available about what is proposed for a new agricultural visa, and little effort has been made to argue why it is needed – although Nationals’ leader Michael McCormack has taken to personally spruiking the idea. This inevitably raises suspicion that politics, rather than policy, is the prime driver.

6/ Some Pacific leaders hope the FM Marise Payne will intervene over the weekend. But there are suggestions the new visa is part of the Coalition Agreement struck between the Liberals and the Nats (can’t confirm this)

There are some suggestions that the new agricultural visa would be more flexible than the existing ones – for example that it would not require labour marking testing or employer sponsorship as the existing schemes do.

Yet if such reforms are sought, they should be made to the existing schemes. Surely, it makes no sense to have different agricultural visas bound by different rules?

Surely, it makes no sense to have different agricultural visas bound by different rules?

Another difference is likely to be that any new visa would be open to a wider range of worker-sending countries, such as Indonesia and Vietnam. At present, the two agricultural visas can only be issued to workers from Pacific island nations and Timor Leste. That is because of a recognition of the various disadvantages these countries face because of their geography and isolation, and, in particular, of Australia’s interest in securing their stability. Analysis shows that there are more than enough Pacific workers to meet the labour needs of Australian agriculture (well over the 100,000 figure sometimes mentioned).

Opening up agricultural visas to Asia would greatly disadvantage the Pacific, which would struggle to compete with their much larger Asian neighbours, and probably kill the other two schemes altogether.

For Australia, such a move would be a huge strategic own goal. Already over 10% of Tongans aged 20–45 travel overseas every year for seasonal work in Australia and New Zealand. That opportunity is transformational. By contrast, access to Australia’s agricultural labour markets would make no difference at all to countries such as Indonesia and Vietnam.

Disadvantaging the Pacific would be destabilising, and would be read as Australia turning its back on the region. It would further diminish Australia’s influence, at a time when there is already concern China will become the Pacific’s preferred partner. Pacific leaders have been caught unawares by this proposed move for a new visa, but are already starting to express their unhappiness.

The sensible approach would be to support continued rapid growth in the Seasonal Worker Program, and to nurture the Pacific Labour Scheme over time.

It would amount to policy incoherence to operate different agricultural visas, open to different countries, and run on different rules.

Former foreign minister Julie Bishop was the champion of the SWP and the creator of the PLS. She placed labour mobility at the heart of Australia’s Pacific “step up” that was in turn central to her Foreign Policy White Paper. The push for another agricultural visa had little traction while she was still foreign minister.

The challenge now for her successor Marise Payne will to ensure Australia’s interests in promoting regional prosperity are protected from what appears to be an incoherent case for change.

It looks suspiciously as if a decision is already made, even with a promised 18-month investigation only half-way done.
Jesse Schnall, Alan Lopez, Ben Howden, Kirsty Buising 23 May 2019 11:00