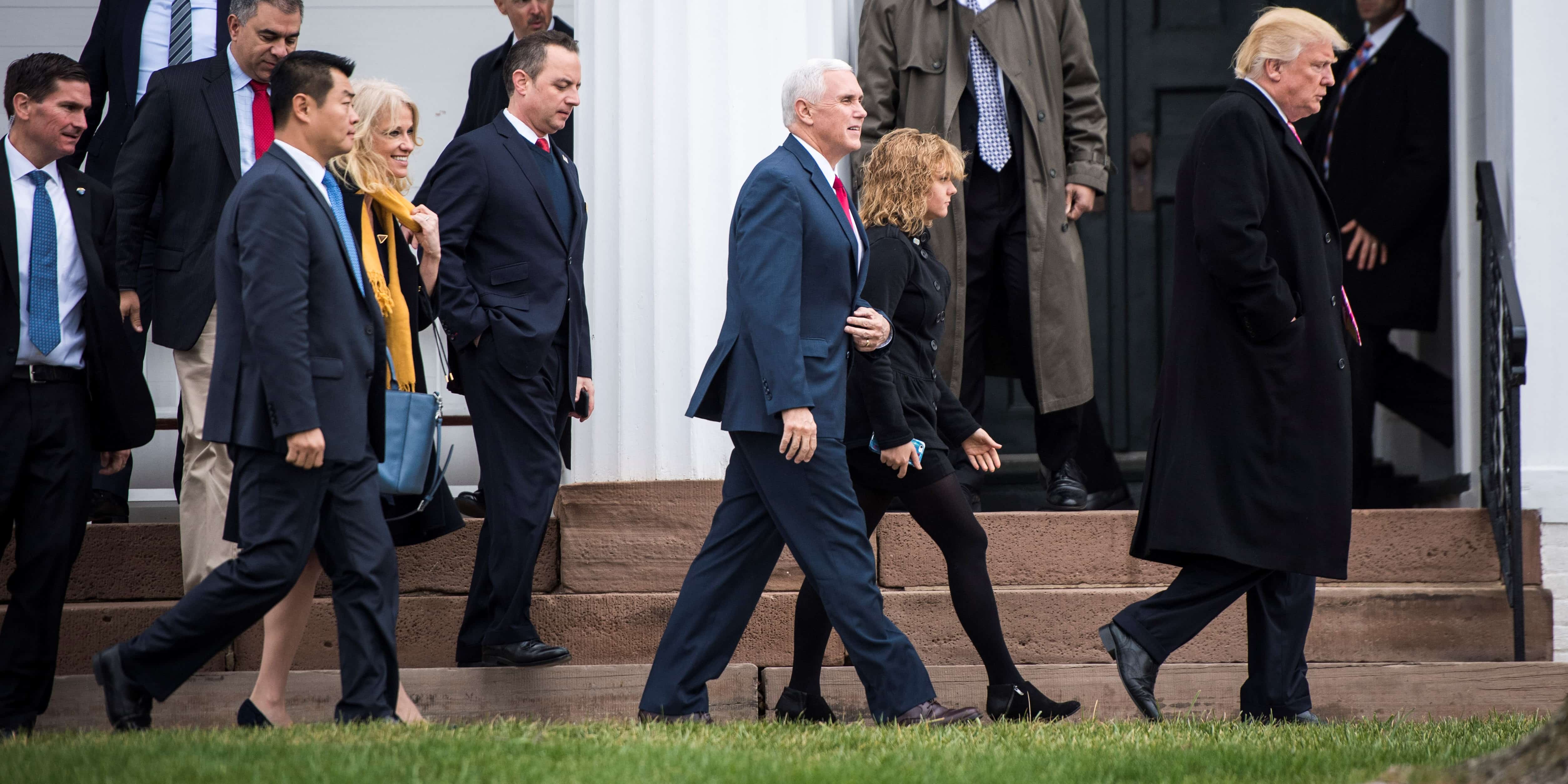 This week former Australian Defence Chief and Lowy Institute Board Member Sir Angus Houston weighed in on the ANZUS debate prompted by the prospect of a President Donald Trump:

The prospect of a US-China trade war should be a key issue for Australian policymakers, agreed Crispin Rovere:

The most immediate challenge facing Australian officials is determining how likely Trump is to start a trade war with China – this is also a litmus test as to whether they can anticipate Trump’s moves on the international stage. The key thing to remember is that in everything that Trump does, he is not a typical politician. Rather, he’s a businessman and a negotiator.

After some Twitter-based back-and-forth, Trump this week had an interview with several reporters and columnists from the New York Times. Among the soundbites was a general rhetorical softening on climate change. I spoke with Sam Geall about whether Trump’s ambiguity matters for international climate change negotiations:

‘A sense of uncertainty of whether trump is going to support a future Paris Accord does affect the shaping of international norms around climate change.’

Despite Trump’s support for a renewal of coal-mining in the US, the American economy is likely to substantially decarbonise anyway, argued Mark Lawson:

On economics too Trump's voters are likely to be disappointed, wrote Stephen Grenville:

Trump can tinker at the edges, protecting individual industries and reducing low-skill immigration. Economies are resilient, and the downside of radical policy shifts is most often immediately (and embarrassingly) apparent. This limits but does not eliminate the harm that can be done. There will be damage, but the economic sky is not going to fall in. The saddest thing, however, is how unhelpful these policies will be for the constituents who elected Trump.

Increasing US protectionism and an abandoment of the TPP would prove a dire threat to US-Australia international investment, argued Ian Satchwell:

Investment liberalisation is where the TPP would have been expected to shine, along with multilateral opening of services trade...for Australia, two-way investment is now more important than trade, and within trade, services offer the greatest potential for further export growth economic transformation.

Casper Wuite on how Egypt's economy is putting the country back on the brink:

With inflation at a seven-year high, a foreign exchange crisis that has led to food shortages, and debt and the deficit rising, the country is facing its worst economic and financial crisis in decades.

After the recent peace deal struck between the Afghan Government and rebel group Hezb-i-Islami (HIA) comes the bigger question: Can there be peace talks with the Taliban?

Even though it is the region’s second oldest multilateral mechanism, APEC continues to find relevance hard to come by. Best known for the photo taken at the annual leaders’ summit at which said leaders bond over the humiliation of donning often garish 'national attire', this grouping has never quite found its feet. Created in 1989 to spur trade liberalisation across the Pacific, the forum has never delivered on its potential.

Of course there are two sides to the Pakistan-India dispute, and Pakistan has already taken some action against domestically-based Taliban; however, there is a growing international consensus that Pakistan needs to crack down on these terrorist groups, not only for international reasons but also because of the domestic threat they pose. Sharif knows this, and is seeking the power to make the change.

This September, Facebook had 1.79 billion active monthly users. It is attempting to spread internet connectivity to remote areas via solar-powered drones in order to get even more users. It is not just another social media company; it is an unfathomably enormous and necessarily political institution. How it chooses to address the spread of fake news will affect every democracy on the planet, established and fledgling. Facebook is a global utility, and it deserves global attention.

The witch-hunt has prompted much soul-searching in Jakarta; opinion is split over whether it’s indicative of genuine Islamisation or just a particularly grubby campaign exploiting racist and xenophobic elements of Indonesian society for political gain.

While violence has recently marred New Caledonia, the referendum process appears to be on track, wrote Denise Fisher:

French and New Caledonian leaders have achieved some important steps in preparing for the 2018 ‘final’ referendum process, the last stage of the 1988 Matignon and 1998 Noumea Accords that have presided over the territory’s peace and prosperity for the past 30 years.

Finally, Jon Delury argued that whatever the political resolution to the crisis gripping Seoul, South Korea's political class better hurry up and get there:

In the absence of objections from Seoul, Washington will feel that much more emboldened to take risks in North Korea policy, risks whose costs are likely to be absorbed by South Koreans.

Show Comments
Previous Article
The crisis in Seoul and risks to the region
Next Article
Neil, an Australian terrorist