The story of “post-Wall” Central Europe is not simply a straight line from liberalism’s triumph to its collapse. 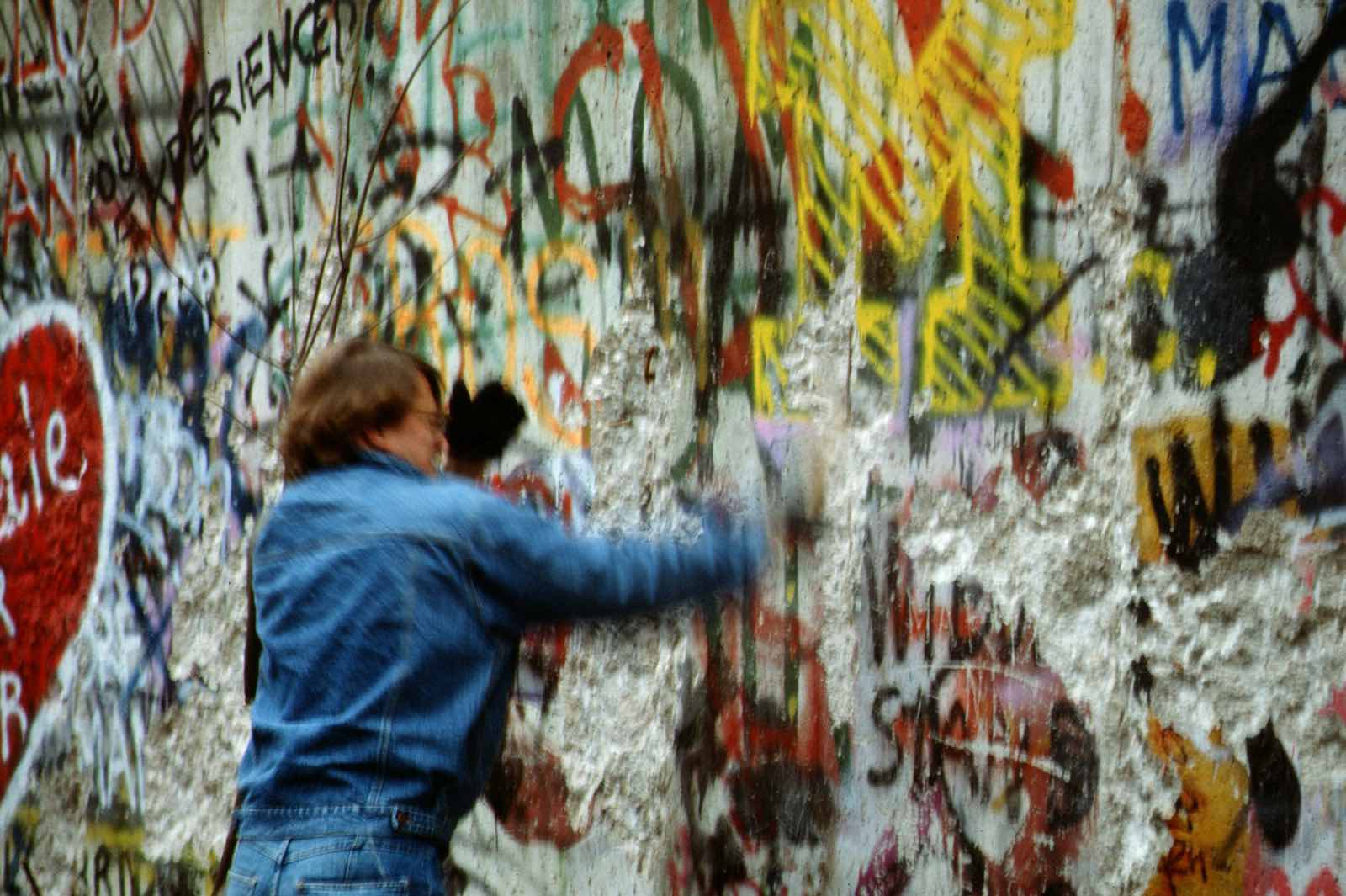 Germans had better sex under socialism, particularly heterosexual women, according to a comparative study undertaken in the late 1980s. A number of reasons present themselves for this curious fact. Perhaps socialism’s distinctive kinds of economic relationships effected gender relationships that were not patterned on hierarchies, roles, and dependencies. Perhaps the absence of a body-obsessed advertising culture rendered sex a more direct, less mediated, experience. Or perhaps it was evidence that certain “bourgeois” social inhibitions really had been transcended.

Whatever the case, it hints at a simple truth about life under communism in Central and Eastern Europe: seen from the perspective of today, this was a different world. The intoxicating events of 1989, which brought down socialism with a dizzying velocity, therefore represented a social rupture as much as a political one. They completely transformed every aspect of life in the former “Eastern bloc” – even the most banal, the most dependable, and the most intimate.

The apparent fall of countries like Poland and Hungary from global liberalism’s cosy embrace has too often led to crass generalisations and easy, self-writing narratives.

One cannot begin to comprehend 1989 without grasping the depth of the social changes wrought over the preceding forty-odd years. Socialism was not simply something believed by a ruling clique and imposed from above: it enmeshed state and society in a number of intricate and unseen ways. It produced monolithic party-state entities that grew increasingly rigid and impervious to reform. Already in the mid-1950s Milovan Đilas, the disillusioned former Deputy Premier of communist Yugoslavia, was lamenting the fact that, in just a handful of years, socialism had completely emptied itself of the dynamism that had so stimulated his experiences as an anti-fascist partisan in the Second World War. Revolutionary heroism, Đilas observed, had congealed into a glacial, self-aggrandizing, bureaucratic technocracy.

Throughout the 1950s and 60s, various popular efforts to unfreeze the system in Poland, Czechoslovakia, Hungary, and East Germany led – perhaps inevitably – to violent Soviet-led crackdowns. Disillusionment soon turned into crushing apathy. By the time the Czechoslovak playwright and dissident Vaclav Havel came to write his defiant essay “The Power of the Powerless” in 1978, the dream of reform was dead. The onus, Havel affirmed, was no longer on people to change the system, but to change themselves – to think differently, to “live in truth”, and never to allow themselves to become unwilling cogs in the infernal machine of the party-state. No amount of will – whether on the streets or in the Politburo – could reform a system like this. Change could occur only on the most fundamental of levels: within individuals themselves.

No figure harboured the illusion of reform-through-will quite as faithfully as the Soviet Union’s last premier, Mikhail Gorbachev. And no figure learned quite so clearly as he just how quixotic that dream really was. Gorbachev’s efforts at top-down reform only served to energise a swathe of new, bottom-up revolutions throughout the Soviet bloc. Before long, he was forced to watch powerlessly as his empire simply vanished around him. By the end of 1991, its collapse was absolute, meaning that little of its political, economic, and social structures would survive. Whatever replaced it would have to be built from rubble, if not from scratch. From the standpoint of the early 1990s, the future was a wide-open horizon.

And it is precisely because this horizon was so wide that 1989 stands as an iconic moment in European – and indeed world – history. It is one of those rare threshold dates through which whole eras seem to collapse into new ones. Yet while we have some idea of what it was that ended in 1989, whatever it was that began seems less clear now than ever before.

In the short and medium terms, the events of 1989 did nothing less than transform Europe and its place in the world. They presaged a hubristic era of American unipolarity, a geostrategic shift from the north-south axis of socialist internationalism to the east-west one of NATO and the European Union, and a reinvigoration of the European Project.

But today, 30 years on, it is once again the domestic politics of the Central European states that attracts the eye of the international press. For it is in the hallowed soil of 1989 that a particular brand of conservative, nationalist, xenophobic, and quasi-authoritarian politics seems to have taken root. Hungary’s Prime Minister Viktor Orbán – himself a hero of 1989 – proudly terms it “illiberal democracy”. Explaining how this came about naturally demands that we cast our gaze back to 1989 and the new era it prefigured. Viewed from this perspective, 1989 did not simply mean the “end of communism” – it also meant dramatic crash courses in shock-therapy capitalism, growing economic and social inequalities, corruption, and the complete reconstitution of Central Europe’s forms of governance.

Nevertheless, the apparent fall of countries like Poland and Hungary from global liberalism’s cosy embrace has too often led to crass generalisations and easy, self-writing narratives. The temptation is to look at Central and Eastern Europe today and see only “relapses” and “revenges”, as if the pull of the past is so overpowering in this part of the world that its peoples are condemned to a fate of eternal return. In the 1990s, the violence that engulfed the former Yugoslavia seemed only to validate Western prejudices about a “barbaric” region whose inhabitants were incapable of transcending their ancient ethnic hatreds. The apparent allure of “illiberal democracy” has reanimated these preconceptions in a new, 21st-century context.

To be clear: the point is historical, not political. Whatever the genuine concerns posed by the actions of Orbán and his ilk, we must be careful not to preprogram Europe’s contemporary troubles into the events of 1989 themselves. To do so would be to replace one simplistic narrative with another. Societies and nations, after all, are multifaceted – only when gazed through the myopic lenses of a homogenising communism or a triumphant liberalism has it ever seemed otherwise.

The story of Central Europe in the “post-Wall” world is not a straight line passing from liberalism’s triumph to liberalism’s collapse, but a journey passing through many criss-crossing paths. 1989 did not wrench the countries of Central Europe out of Moscow’s clutch and back onto a “normal” path of historical development. Nor did it thrust them back into their “natural” condition of barbarism and despotism. Rather, 1989 presented – as all revolutions must – novel challenges and completely new circumstances in which to solve them. Life – and sex – would never be the same again. 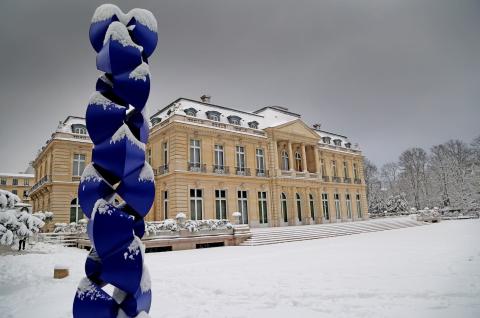