In Russia's view, real responsibility for the crisis lies with the US. 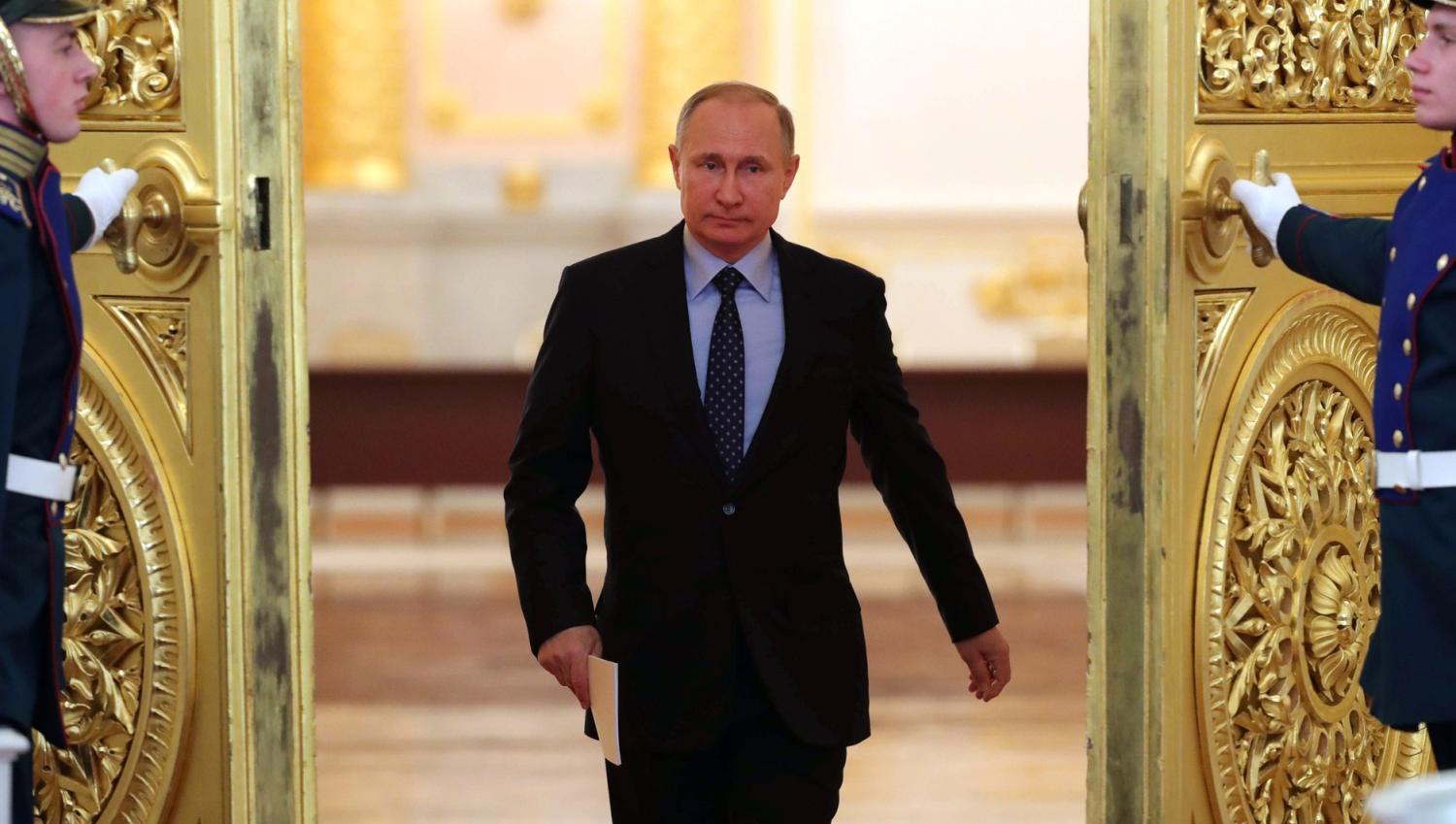 To discuss what's driving Russia's Korea policy, we need a framework within which we can begin to understand Moscow’s motives regarding North Korea’s nuclearisation and the ensuing international crisis.

First, peace and stability on the Korean Peninsula and more broadly in Northeast Asia are vital Russian interests. Russia fought four wars over Korea in the 20th century, including its pilots’ participation in the Korean War, so the issue of peace on the Peninsula is hardly a minor one for Russia. Moreover, any new war might quickly go nuclear and could even involve a clash between Washington and Beijing. Those contingencies - and the proximity of North Korea to Russia - could destroy any hope for Russia to regenerate its Asian provinces or, worse, force it to enter into a war on behalf of China over an issue where it has no control or leverage over the protagonists. That would not be in its best interests – indeed, for any state it would be a nightmare.

Second, Moscow’s other vital interest, and one that flows from the imperative of preserving peace, is that Russia must not be excluded from any political process that takes place regarding Korea. Putin and his team remember all too well that Russia would have been excluded from the Six-Party process if he had not previously forged a working relationship with Kim II-sung and the DPRK. Thus Russia’s activities surrounding North Korea revolve around ensuring that Russia is a full participant in any resolution of North Korea's nuclear issues. Acquiescing in Russia's marginalisation over Korea would destroy any hope of realising another vital interest, namely that of becoming acknowledged as a major, independent great power in Northeast and Southeast Asia. To avoid any prospect of marginalisation, solid relations with North Korea are vital; if Moscow did not have such relations it would certainly fall prey to the danger of being dragged into a major crisis or conflagration over which it has no control and no influence, let alone leverage, on key actors.

Third (though this is a minority opinion among experts), this author fully believes that a Sino-Russian alliance where China plays the leading role (especially in East Asia and most particularly regarding North Korea) has taken shape over the last two decades, mainly driven by hostility to US power and values and the identification of these two authoritarian states as antipodes to this power and values. As the present crisis shows, while Russia is angling for increased economic and political influence in Pyongyang, it has clearly associated itself with China’s initiatives for resolving the crisis that centre on freezing the DPRK’s nuclear program in return for stopping US-ROK manoeuvres. It has also joined China’s efforts to provide a lifeline to North Korea through various activities including ferry services, hosting North Korean guest workers who remit money home, and opening up internet services.

These factors explain Moscow’s motives, actions and statements in the present crisis. The desire to preserve peace, to ensure Russia’s full participation in any future political process dealing with North Korea, and to strike at US power and values in Northeast Asia in tandem with China are all driving Moscow’s policies. Readers will note that nonproliferation is not a vital Russian interest and never really has been. Russia judges proliferation threats by the criterion of whether the state in question is hostile to its interests and it does not find North Korea to be such a state though it fully understands the nature of Kim Jong-un’s regime. In Russia's view, while Kim Jong-un’s behavior merits criticism, the real responsibility for the crisis lies with the US. This was the case under President Obama and, if anything, Donald Trump has willfully aggravated an already tense situation.

Both Moscow and Beijing deplore and oppose North Korea’s nuclearisation, but they see it as a response to unceasing US threats. They want North Korea to denuclearise in order to reduce the threat of war on the Peninsula, to stop giving Japan and South Korea a pretext either for their own defence buildup or potential nuclearisation, and to stop those two states and the US from deploying missile-defence systems in and around South Korea and Japan, which represent a threat to their nuclear weapons and countries. But while North Korea may act in a brazen provocative manner, ultimately it is Washington’s fault because it keeps threatening the DPRK.

Together these four factors - ensuring peace on its frontiers with Korea to obtain time and capital for developing Russian Asia; ensuring that Russia participates completely in any Northeast Asian and Korean peace process as a full partner; anti-Americanism and the alliance with China; and defence against US military threats - constitute the framework that encompasses and shapes Russia’s policy initiatives towards North Korea. The perspective that emerges from this framework has driven the various gambits that Russia, usually in tandem with China, has taken during the current iteration of the Korean crisis and even under Barrack Obama’s earlier administration. Once one has grasped the nature of this framework and its perceptual underpinnings, it becomes much easier to understand Moscow's actions.

As stated earlier, nonproliferation is not the issue for Russia here. War, peace, and its identity as a great, sovereign, independent and anti-American power in Asia count for more than non-proliferation. Indeed, Russia sees US invocations of non-proliferation as pretexts for threats and intervention against its interests. Given this Russian perception of the crisis, it is clear that the basis for a US-Russia accommodation or coordination on North Korea is quite slender. President Trump’s rhetoric and actions narrow it still further.

Hard power at the service of America is now the centrepiece of US international policy.
Ben Scott 30 Jun 2021 06:00

The genesis, rise and complex ambitions of one of the most speculated about concepts in global politics right now.
Rachael Buckland 17 Aug 2017 15:03

This week's links also include a comparison of various citizenship laws and India's reported plan to deport 40,000 Rohingya Muslims.