What is gained by shooting missiles across Japan?

Japan is being tested as much as the missile itself. 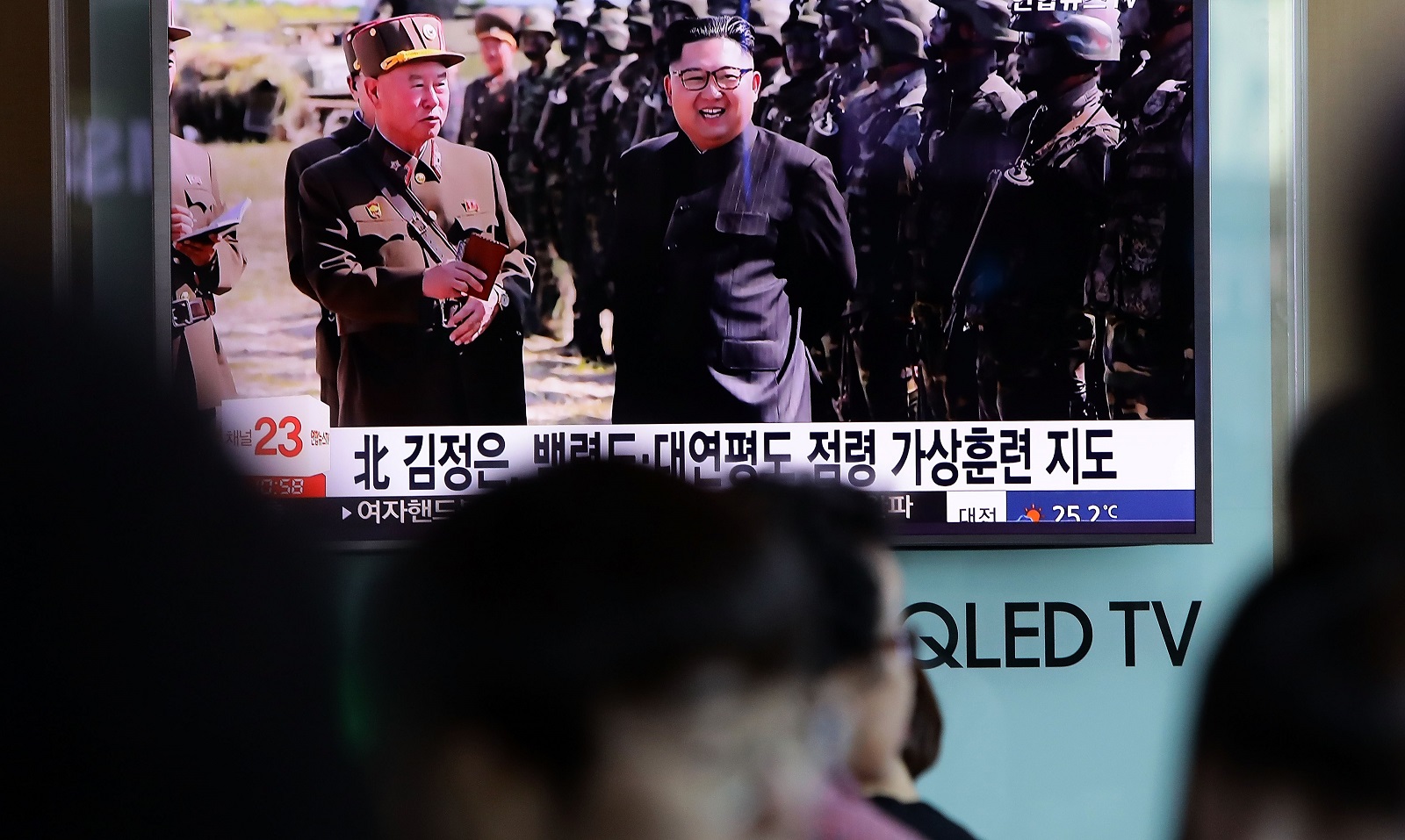 On Tuesday morning, North Korean launched a missile over the southern tip of Hokkaido in northern Japan.

Given the close interdependence of North Korea’s satellite launch program and its missile development, the latest launch invokes memories of August 1998, when the North Korean Kwangmyŏngsŏng 1 satellite flew over Japan’s main island of Honshu. That was North Korea’s first attempt to launch a satellite and it never made it to orbit, but the launch provoked panic in Japan and helped to trigger a reshuffle of the nation’s military policies. At that time, North Korea's rocket technology was far less advanced than it is now and launching the satellite from the Musudan-Ri site on North Korea’s east coast allowed it to gain some extra velocity from the Earth’s rotation. Overflying Japanese territory was provocative, but probably accepted for technical reasons.

Now North Korea now has a larger and much more sophisticated satellite launch centre on its east coast, at Sohae. Space launches from here fly roughly south, towards western Australia. This allows launches to bypass the sensitive (and potentially defended) airspace of certain nations. It also allows satellites to be placed in polar or sun-synchronous orbits, which are useful for earth observation. Of course, such launches need more powerful rockets, but North Korea now has these.

So there is no need to overfly Japan for satellite launches, but what of ballistic missiles? North Korea can test long-range missiles with 'lofted' trajectories that fly to high altitudes but relatively short horizontal ranges. If it wants to shoot long-range horizontally, it can easily do so without flying over Japan. North Korea has recently performed several tests involving both types of trajectories.

Overflying Japan could be a way of testing gravimetric mapping and navigation in nearby territory. It could also be a way of probing air defences and reactions. Given the serious tensions currently surrounding North Korea, as well as the annual joint military exercises south of the DMZ, it is clear a political statement is being made.

North Korea clearly wanted to send a stronger message this time. Japan is being tested as much as the missile itself.

Show Comments
Previous Article
Why do US warships keep having accidents?
Next Article
Islamic State is changing the face of terrorism