What happened to Australia’s “soft power”?

A review of soft power was trumpeted as a chance to increase Australia’s persuasive force. So why was it abandoned? 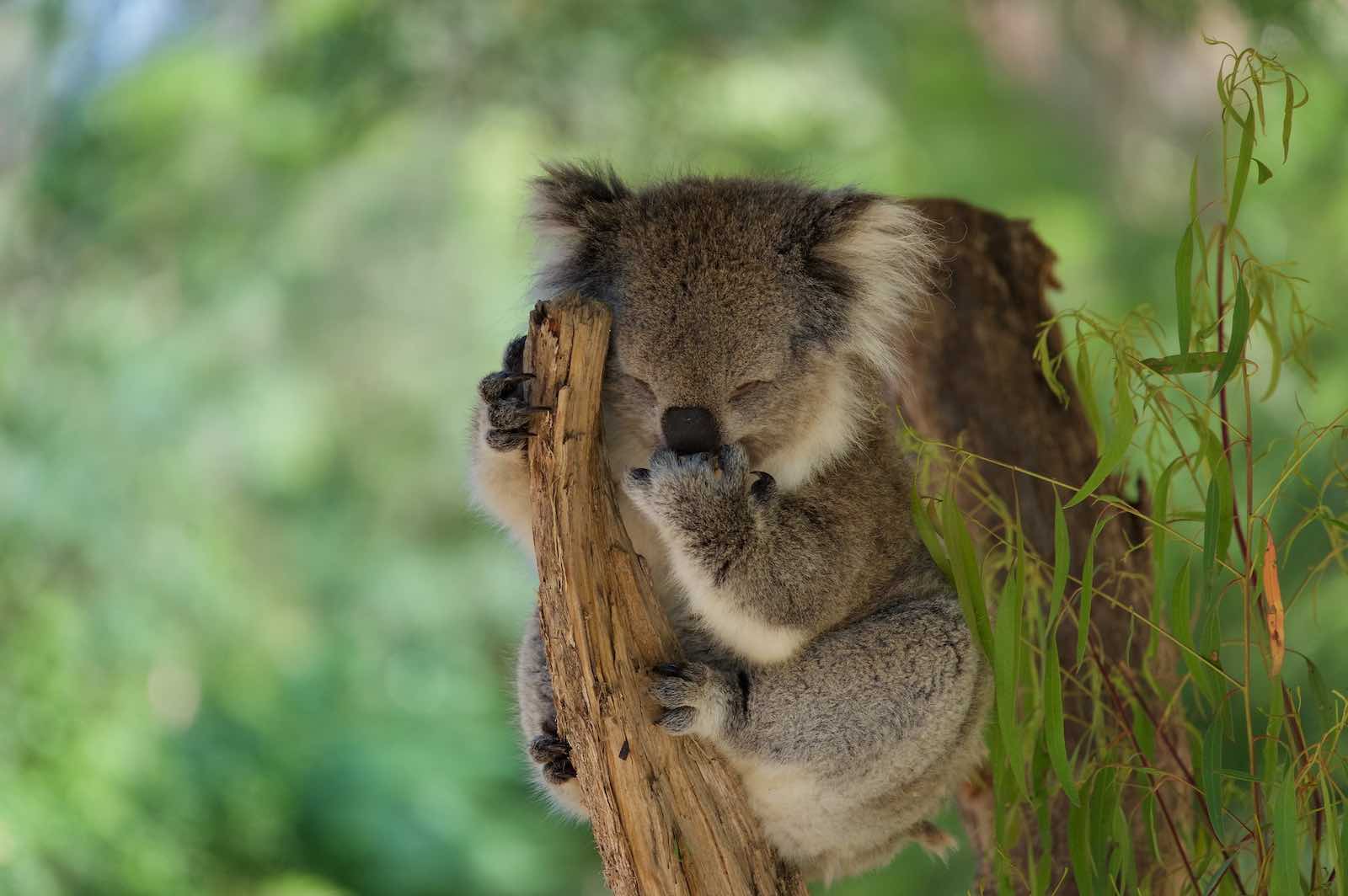 In October, Australia’s Department of Foreign Affairs and Trade confirmed that it had discontinued its “Soft Power Review”, launched amid considerable fanfare in 2018 by then–foreign minister Julie Bishop with the stated aim of ensuring “Australia remains a persuasive force in our region”. It was Australia’s attempt to help develop a view of a concept broadly understood to refer to a country’s ability to appeal and persuade without resort to the “hard power” of force.

So why has soft power fallen from favour? And what does that tell us about Australia’s current foreign policy orientation?

Certainly the review fell victim to timing, an orphan of bureaucratic process. Bishop resigned only two weeks after it was launched, and her replacement, Marise Payne, didn’t receive the review prior to the 2019 election. Labor’s foreign affairs spokesperson Penny Wong has since regularly inquired about its progress, only for the department to eventually confirm the review was no more:

Following the onset of the global Covid-19 pandemic, the government concluded that we should not continue with a review process that was no longer as relevant to the significantly changed global environment.

Some of the 130 experts who took the trouble to lodge submissions have voiced disappointment that the review was abandoned.

There is some justification for not releasing a report on soft power in 2020. Major challenges – first bushfires, and then the pandemic – have negatively affected many aspects of Australia’s soft power, such as tourism, international education and the creative industries. It would have been jarring to release the report when these sectors are suffering so much – and would likely have fuelled calls for government to give them greater support as national assets.

Perhaps the better question is why the review wasn’t released in 2018 or 2019. Was it out of tune with the government’s priorities? Was it underwhelming? DFAT Secretary Frances Adamson told a Senate Estimates hearing in early 2020 that in an environment where expectations had been raised, “we are finding it difficult as a department to come up with something that we think absolutely hits the mark”.

The fact that all references to the term “soft power” have since disappeared from the department’s organisational chart suggests significant reservations. There are longstanding concerns about the lack of conceptual clarity around soft power with no consensus on how to measure it and put it into practice, despite the valiant efforts of exercises such as the Soft Power 30 Index. The critical view remains that what can’t be measured doesn’t count.

Even if the review was not realised, we can hope the process helps guide Australia towards actions that will generate goodwill.

Politically, soft power also poses the challenge of recognising not only traits that might be regarded as national strengths but also to reflect on soft power weaknesses – for example policies that are damaging to Australia’s international reputation, such as its approach to climate change, asylum seekers or reduced foreign aid.

And a significant further challenge is to escape soft power being conflated with “influence”, and thus with the negative connotation of “foreign interference”. Clearly there is more to international relations than just hard power, or big powers would always get the results they want. Reputation clearly matters in international affairs – the difficulty is coming up with a theory that explains and measures a country’s ability to shape and influence its international environment. Even if the review was not realised, we can hope the process helps guide Australia towards actions that will generate goodwill.

But perhaps the key problem with the review was one suggested right back when it was announced, borrowing the popular movie line that “the first rule of Fight Club is you do not talk about Fight Club”. Broadcasting to the world that your country is making a push to increase its soft power might decrease your ability to wield it.