Strategic choices by Manila will matter to Washington and Beijing. 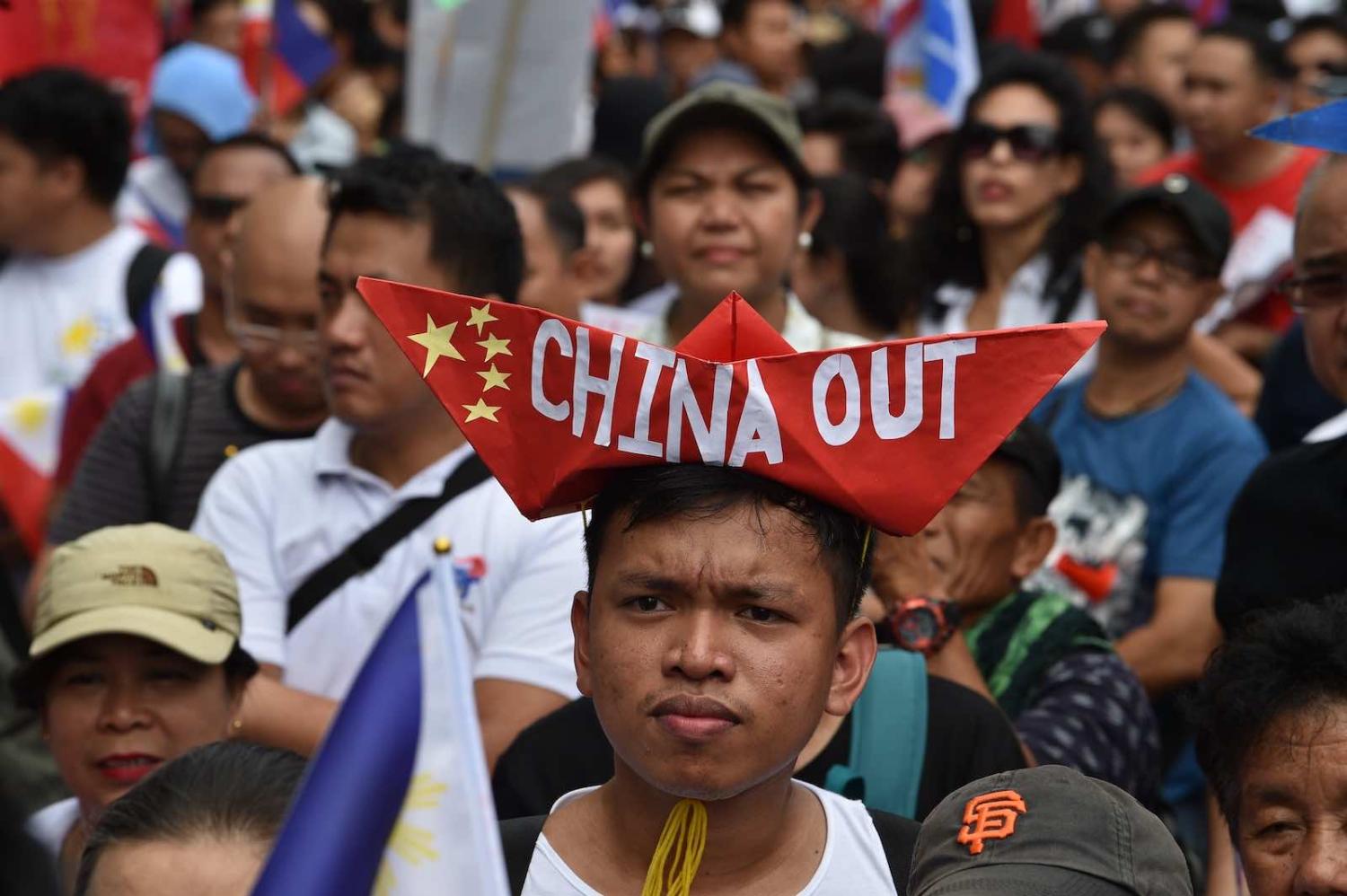 As tensions between China and the United States grow, most Southeast Asian countries will anxiously seek to remain neutral, however difficult this may be. Yet the Philippines faces more challenging choices than most. The outcome of its choices will also matter more to the United States and China.

At the most basic level, a Chinese invasion of Taiwan would have serious and specific implications for the Philippines by dint of geography. The Philippines northernmost islands are 190 kilometres from Taiwan, just slightly further than Japan’s nearest island.

Changing economic relativities, and China’s growing influence through trade and investment will be factors in the Philippine strategic calculus.

The Philippine strategic community also appreciates that China gaining control of Taiwan would be a disaster for Manila’s South China Sea interests, which remains the country’s most serious external security challenge. As analysts have noted, the United States has limited munitions, raising the possibility that it would be required to cede the South China Sea in the early stages of a conflict with China. And a successful invasion would increase China’s power projection capabilities and weaken the ability of the United States to support its ally through an air and naval presence in the region.

While the United States could have little hope that other Southeast Asian countries (except perhaps for Singapore) would give practical assistance in the event of a conflict, the Philippines will be in the spotlight. A dearth of other viable regional options makes Luzon, the Philippines’ largest island, separated from Taiwan by the Luzon Strait, highly desirable real estate. Notably, some recent war games by US think tanks focused on how a conflict between the United States and China over Taiwan might unfold have assumed that US forces would have military access to bases in the Philippines.

Under much of the previous Duterte administration, such an assumption would have seemed overly optimistic. Rodrigo Duterte, who finished his five year term earlier this year, rocked the foundations of the alliance from shortly after his election in 2016, when he announced the “separation” of the Philippines from the United States. Worse, from February 2020 until July 2021, he threatened to abrogate the Visiting Forces Agreement (VFA) which enables United States military personnel to operate in the Philippines.

Since July 2021, when Duterte finally announced he would not abrogate the VFA, US defence officials see the alliance on a “very strong trajectory”. The two sides are finally making progress in implementing the “Enhanced Defence Cooperation Agreement” (EDCA) which would improve facilities for US troops at agreed locations, enabling them to increase their rotational presence in the Philippines. This access would make it easier for the United States to support the Philippines through capacity building, including on maritime security, and help the US respond quickly in the event of a humanitarian crisis. The United States also hopes that expanding its security presence within the “first island chain” would assist in deterring China from further seeking to erode the status quo on Taiwan or in the South China Sea.

This year’s annual Balikatan exercise, comprising Philippine, US, and Australian forces should be seen in this context. Washington (and US Indo-Pacific Command) likely hopes that the inclusion of amphibious operations and live-fire training will send a strong signal to China that the US presence and role in the region is supported by a broad range of regional partners. Exercises such as this also play a role in helping sensitise local communities in the Philippines to a US presence. This factor was underscored in 2022 by some local opposition to the exercise driven by concerns that it could anger China and derail economic cooperation.

This opposition, which was voiced by the governor of the strategically significant northern Cagayan province (which includes islands in the Luzon Strait), highlights the reality that the US-Philippines defence alliance does not exist in a vacuum. Rather, strategic decisions will also be affected by economic relationships, elite ties, and public perceptions.

Changing economic relativities, and China’s growing influence through trade and investment will be factors in the Philippine strategic calculus. Over the past ten years, China (even excluding Hong Kong) has had greater foreign direct investment than any other partner, although accounting for less than 20 per cent of total investment, it is far from dominant. US companies remain some of the top taxpayers in the Philippines and contribute greatly to local economic development. Yet it was clear from recent comments by Philippine Foreign Secretary Enrique Manalo during US Secretary of State Antony Blinken’s visit that Manila would value further economic cooperation with the United States.

As analysts Gregory Winger and Julio Amador recently wrote, the US-Philippines alliance faces significant political challenges if it is to remain relevant; neither side can afford complacency. Winger and Amador point out that recent instances where the United States omitted or overlooked the Philippines have rankled. The reverse is also true: high-level engagement over the past year has been essential in rebooting the alliance. Whether these efforts can be sustained and deliver real gains in terms of US presence in the Philippines will be an essential litmus test of the Biden administration’s Indo-Pacific strategy.

Covid-19 has allowed New Delhi to show a collaborative and constructive brand of diplomacy, instead of zero-sum rivalry.
Robert E Kelly 5 Feb 2019 06:00

Getting a better outcome from the second Trump-Kim summit

Why not start by demanding North Korea finally give us a list or inventory of its weapons?
Kellie Mayo 23 Apr 2019 16:22