Beijing’s latest white paper on Taiwan is a marked shift in tone from the more accommodating versions past. 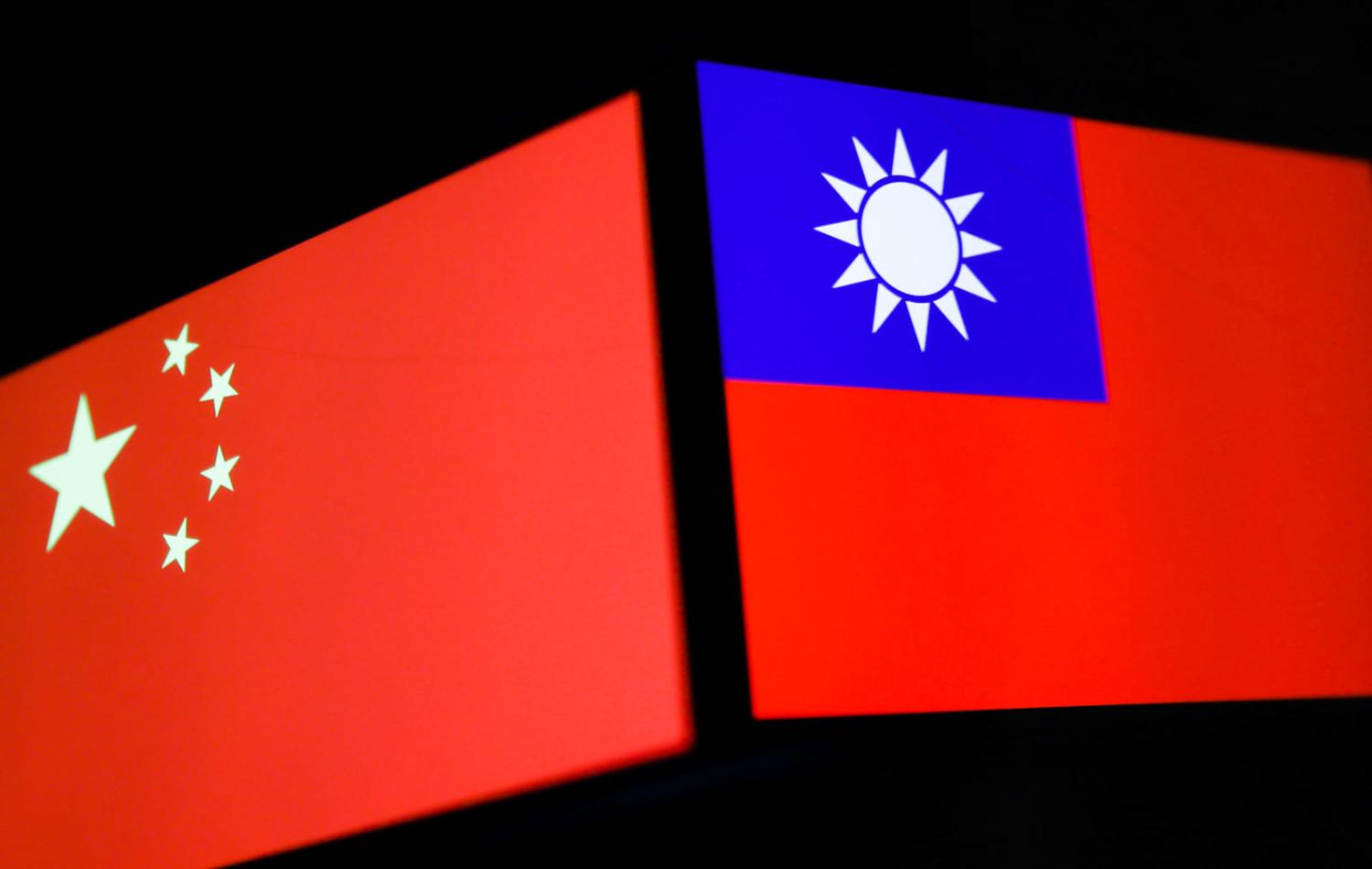 After a spree of military exercises to protest US House Speaker Nancy Pelosi’s visit to Taipei, China has released a white paper to “reiterate” its stance on Taiwan in the “new era”. The document is not only the first white paper on Taiwan since Xi Jinping assumed power, delivered amid the most dangerous moment in cross-Straits relations in recent decades, but also significantly departs from the strategy Beijing had defined in the previous two white papers, issued in 1993 and 2000.

Far more assertive, elaborate and emotionally charged, the latest paper describes unification with Taiwan as “indispensable for the realisation of China’s rejuvenation”. The urgency of resolving the issue is further emphasised by stating “we should not allow this problem to be passed down from one generation to the next.”

The paper presents in starkly realist terms. It states that if not unified with China, Taiwan will be used as a “pawn” in foreign efforts to “contain China” (a phrase that appears five times in the document), with the ruling Democratic Progressive Party (DPP) administration in Taiwan and the United States identified as the chief perpetrators.

While peaceful reunification is defined as the “first choice”, the paper states that China “will not renounce the use of force, and we reserve the option of taking all necessary measures”.

Boasting of China’s growing economic, technological and military strength, the paper states that unification would not only prove to be beneficial to the Taiwanese in terms of an elevated economic and international stature. In case prospects for a better future fail to lure, the paper assertively reminds that with its enhanced strength, China has both “greater capabilities” and a “solid foundation” to achieve its ends.

While peaceful reunification is defined as the “first choice”, the paper states that China “will not renounce the use of force, and we reserve the option of taking all necessary measures” … “This is to guard against external interference and all separatist activities.” The possibility of using military force is reinforced by citing the example of China’s participation in the Korean War (1950–53) against the US-led United Nations forces when, the paper claims, “We defeated a powerful and well-armed enemy through gallantry and tenacity.”

Another striking feature of the 2022 white paper is the redefined “One Country, Two Systems” formula previously used as a phrase to imply special status. The paper explicitly claims “Two Systems is subordinate to and derives from One Country” thus emboldening Beijing while leaving little space for Taiwanese authorities to manoeuvre. A glimpse of this is reflected in a later statement which reads that all Taiwanese “compatriots” in support of unification would become “masters of the region”, indicating the decisive role that Beijing would play (“With a powerful motherland in support” in Taiwan’s post-unification politics. Moreover, there is silence on the fate of those not in support of unification.

While a “high degree of autonomy as a special administrative region” is guaranteed, the white paper conveniently skips mentioning the implementation of a looser form of One Country, Two Systems in Taiwan than in Macau and Hong Kong, which had been promised in the 2000 white paper. The 2022 white paper warns “[a]ttempts to reject reunification and split the country are doomed”.

The promise in the 1993 white paper to allow Taiwan to continue with its own administrative, legislative and judicial institutions as well as “run its own party, political, military, economic and financial affairs” is absent in the latest version. The 2022 white paper also glosses over Taiwan’s right to maintain independent economic, cultural and social contacts with other countries and restricted rights in foreign affairs which had been explicitly mentioned in the preceding papers. Most importantly, the promise that “the mainland will not dispatch troops or administrative personnel to the island” remains absent.

A major shift in tone regarding the ideological nature of the future system is hard to overlook in the latest white paper. Unlike the 1993 version, the new version does not state the possibility of coexistence between socialism on the mainland and capitalism on Taiwan without one engulfing the other. The new white paper praises “Xi Jinping’s Thought on Socialism with Chinese characteristics in the New Era” at length by portraying it as the plinth on which stands Beijing’s newfound strength vis à vis Taiwan, thereby further blurring the demarcations in post-unification autonomy. The paper is fashioned in the classic Xi Jinping political style of holding onto both the nostalgia of united popular struggles against past humiliation at foreign hands and possibilities for a bright future accredited solely to the Chinese Communist Party. The rhetoric appeals to contemporary Chinese nationalism at home which heavily demands Beijing to talk straight to foreign powers, specifically Washington, to guard its interests.

Despite its self-confident tone, the 2022 white paper neither mentions Pelosi’s visit nor tries a hand at war mongering with Washington, which reflects Beijing's limitations in taking up arms against the United States. While an armed invasion of Taiwan for the time being is unlikely, it is clear further diplomatic efforts are needed dilute the crisis.

The midterm elections this week may change the balance of power in Washington and re-define Donald Trump’s presidency.
Alvin Camba 11 Jul 2018 06:00

Health spending and foreign aid in the Pacific

The newest Pacific Aid Map, with nearly a decade of project-level data for the region, helps shine a light on health.