Australia’s interest won’t be served by supporting US efforts to build a high fence around China’s technology industry. 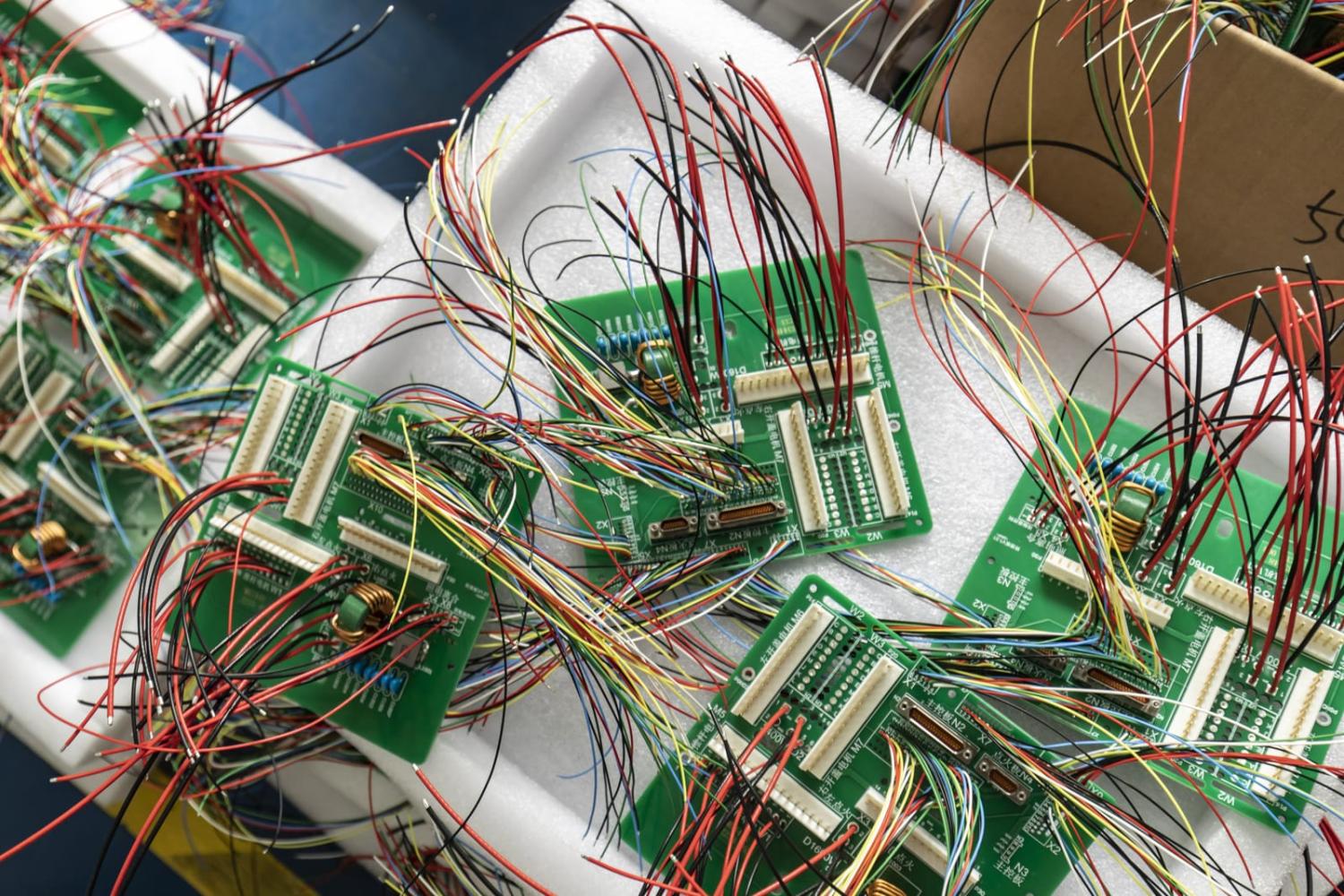 Earlier this month, Australia’s security ally, the United States, launched a policy of containment towards China, Australia’s largest trading partner and the country that has driven Asia-Pacific prosperity for decades.

Yet the implications of this reality hardly seem to have registered in Australia.

Perhaps this can be attributed to US Department of Commerce officials presenting the restrictions announced on 7 October as being “targeted” in nature and having “scoped our measures narrowly” to focus on blunting China’s military modernisation and human rights abuses. Or in US Secretary of State Antony Blinken’s telling, the Biden administration is building a high fence around the “smallest piece of property”.

But American analysts outside of government are near unanimous in their assessment that this is mostly spin and an accurate reading would be that Washington is now committed to cutting off China’s access to “foundational” technologies in order to maintain its primacy.

First cab off the rank is advanced semiconductors.

Without these chips, China’s ambitions of soon joining the United States as a global leader in fields such as artificial intelligence (AI) will be dealt a serious blow. It is, of course, true that China could harness AI prowess for military and civil society surveillance applications. But as Hal Brands from John Hopkins University observes, by homing in on chips, “the US is seeking to hinder Chinese economic dynamism and military muscle alike”.

US measures aimed at shrinking China’s growth will also shrink that of Australia.

In discussing the impact of the new controls, Kevin Wolf, a former senior US export control official, emphasises that, “There’s no doubt that the overwhelming number of applications … are commercial”. Gregory Allan of the Center for Strategic and International Studies describes the measures as “a new US policy of actively strangling large segments of the Chinese technology industry – strangling with an intent to kill”.

Klon Kitchen from the American Enterprise Institute agrees: “These new actions show the United States is not simply trying to slow China’s technological advancement, but to arrest and contain it”. As does Edward Alden of the Council on Foreign Relations: “US actions now seem very much intended to block China’s rise as a major power”. Ahead of the announcement, analysts Paul Triolo and Kendra Schaefer had already noted “new US controls suggest that we are on the cusp of a brand new phase of US-China tech competition. They also hint that the Biden Administration’s China containment strategy has broadened.”

Canberra must now come to grips with a basic reality spelt out by Jon Bateman at the Carnegie Endowment for International Peace: “America’s restrictionists – zero-sum thinkers who urgently want to accelerate technological decoupling – have won the strategy debate inside the Biden administration”. Bateman also flags the likelihood of decoupling measures spreading to other sectors that the bipartisan anti-Beijing consensus in Washington might readily come to regard as “strategic”, including biotech, manufacturing and finance.

To contend that this US approach is problematic from an Australian perspective is an understatement.

In 2019, Peter Varghese, the former Secretary of the Department of Foreign Affairs and Trade observed that for Australia, “Containing China … is a policy dead end … And the notion that global technology supply chains can be divided into a China led system and a US led system is both economic and geopolitical folly”.

Most obviously, given the enormous economic complementarities between Australia and China, US measures aimed at shrinking China’s growth will also shrink that of Australia. Backing in the measures Washington has unilaterally imposed and that have such sweeping impacts would also undercut a commitment to “strengthening the global rules based order”, delivered by Foreign Minister Penny Wong to the United Nations General Assembly last month. The alternative to mutually agreed “rules and norms”, Wong said, was “conflict and chaos”.

History also shows that unilateral sanctions tend to be leaky.

Australia need not feel compelled to fall into line in this US containment of China.

Consider this: per-capita incomes in China are currently less than one-third of those in the United States. Hobbling China’s AI ambitions will not preclude Beijing from implementing domestic reforms that could readily see per-capita incomes approach half that of US levels. Differences in population size then mean that Beijing will have double the aggregate economic heft of Washington to turn towards advancing its geopolitical objectives. This includes investing in its own technological self-sufficiency.

History also shows that unilateral sanctions tend to be leaky. American officials are now urgently trying to rope other countries into their China containment measures, too. Yet the fact the US was unable to mobilise the touted “Chips 4” alliance and take a more collective approach points to unease from other key players, notably South Korea.

Like Australia, countries in Southeast Asia do not feature prominently in the global chips supply chain. More broadly, Indonesia and a host of other ASEAN members have little interest in sacrificing their own development prospects, as well as regional stability, on the altar of US primacy. At a joint press conference with Prime Minister Anthony Albanese last Tuesday, Singaporean Prime Minister Lee Hsien Loong said he was worried that the direction Washington’s chips controls hastened could lead to “less economic cooperation, less interdependency, less trust, and possibly, ultimately a less stable world”.

In June, Wong delivered a speech in Singapore that emphasised the importance of working with Southeast Asia to “shape outcomes in ways that support our collective interests”. Forging a position that takes China’s security challenge seriously but is distinct from US attempts to contain it would be a useful place to start.

A more prosperous North Korea is a best case, as it is always harder to negotiate with someone who has nothing to lose.
Nazanin Zadeh-Cummings 20 Sep 2018 14:00

The human side of Moon and Kim’s agreement

A declaration this week is cause for cautious optimism, but little for human rights advocates to celebrate.
Angus Houston 23 Nov 2016 08:52

I have been disappointed with the political opportunism I have seen since the US election.