Rising Chinese influence has put South American capitals in a bind. Australia might provide them some useful lessons. 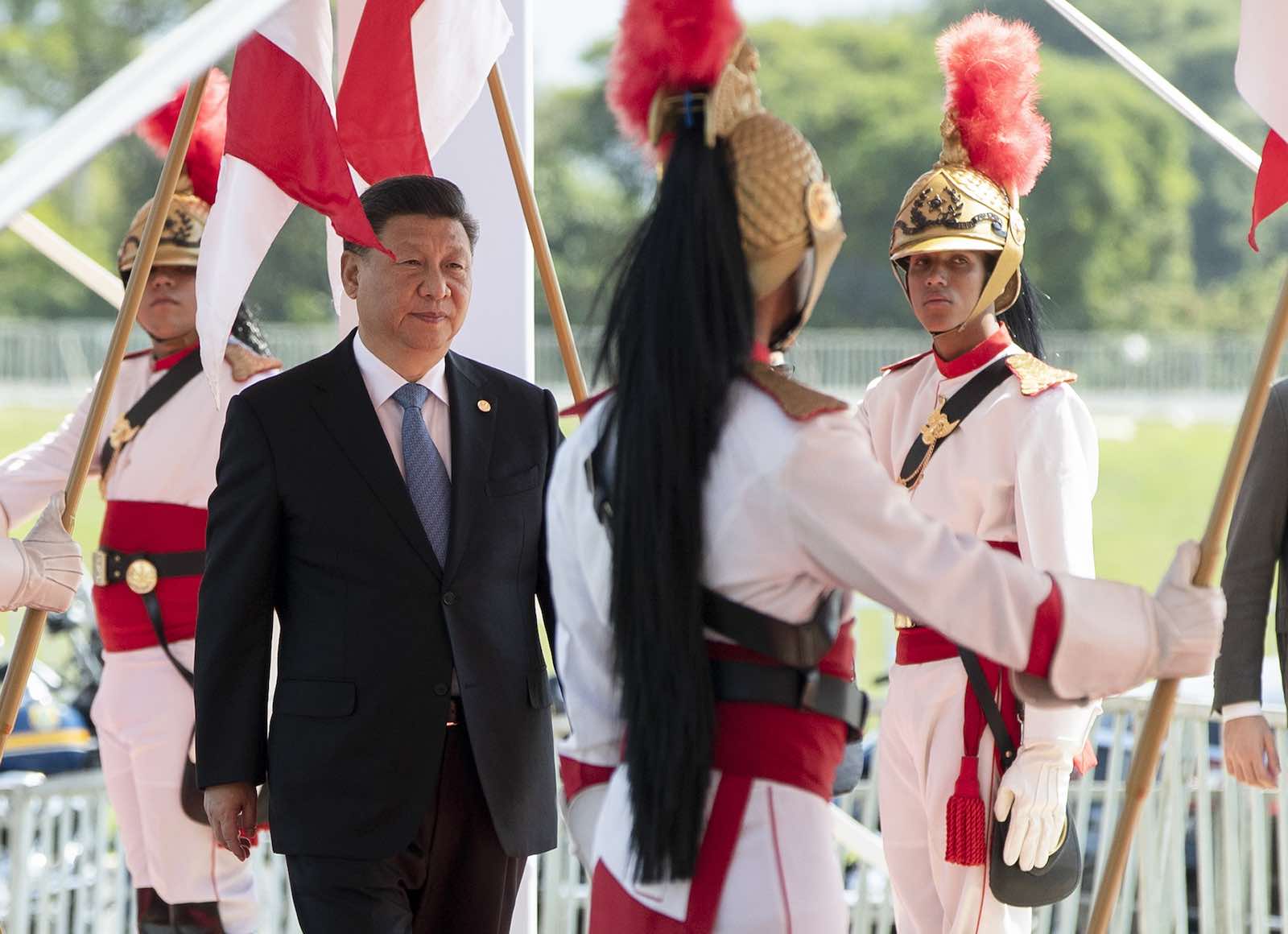 In the past decade, Latin America has become one of the venues for the strategic dispute between the United States and China. This is a natural consequence of Beijing’s growing economic and political links with a region that has traditionally been part of Washington’s sphere of influence.

Due to geographical distance and the decline of China after the 19th century, relations with Latin American countries have not been strong. But this started to change with China’s economic rise, a development that made it possible for the South American and the Asian economies to take advantage of their compatibility.  While the former are rich in commodities but scarce in capital, China needs food and energy to continue its development. Moreover, many Chinese companies, having reached overcapacity in their home market, now have to invest abroad.

Economic compatibility then explains why trade between China and Latin America has multiplied more than 18 times since 2000. Today, China is the main trade partner of Brazil, Perú, and Chile, while it is, after Brazil, the main partner of Argentina. Direct investment has also grown, reaching more than $100 billion per year. And these investments have become more complex, too. At the beginning, they were directed to extract commodities (crude oil, coal, iron ore, soybeans, among others) and build new infrastructure (ports, railways), but now they are also relevant in sectors such as finance and communications.

While economic interests are bringing many of these states closer to China, there are still concerns about a possible loss of political autonomy and the weakening of security relations with Washington. There are, however, some important differences to be noted, too.

On the contrary, while Washington has been able to preserve economic influence in Mexico and Central America, it has lost presence in South America. Newly protectionist policies, promoted by both the White House and Congress, have also postponed the signing of any major trade agreement. This approach has allowed China and the European Union to take the lead in negotiations with blocks such as Mercosur (formed by Argentina, Brazil, Uruguay, and Paraguay).

But China’s influence in the Western Hemisphere is not only economic. Beijing also wants countries such as Brazil and Argentina to become part of its Belt and Road Initiative, as well as adopting its nuclear and 5G technologies. These developments, of course, would have profound political implications and do not necessarily coincide with American interests. US Secretary of State Mike Pompeo recently warned Latin Americans about the dangers of China’s expansion in the region (and the “predatory economic activity” of its state-owned companies) while advancing a series of new initiatives that aim to recover American political leverage in the region.

Washington is thus starting to look at Latin America from the perspective of its global dispute with Beijing. If the Monroe Doctrine of 1823 marked the beginning of America’s rise to power, now China has become a major challenger in its own backyard. Indeed, China has more economic influence in Latin America than any previous contender (such as Germany and the Soviet Union). New questions are thus starting to arise. Can the US allow a country such as Venezuela to develop strong political and economic links with China? What kind of Chinese military assistance should be tolerated?

The growing strategic importance of Latin America is creating tensions within the region, with domestic sectors favouring stronger relations with a different world power. So far, neither Argentina nor Brazil has developed a clear strategy, shifting between governments that tend to side with China and other emerging powers (such as Russia) on the one hand, and more pro-American ones on the other. In the case of Jair Bolsonaro’s government, there are even disputes between the foreign policy and economic sectors of the Brazilian administration – the former calling for a strong alliance with Washington and the latter for a more moderate strategy that takes into consideration the economic links with China.

If this scenario sounds familiar, it is because it resembles what is happening in other areas of the world. In fact, Australia and other middle-size countries face similar challenges. While economic interests are bringing many of these states closer to China, there are still concerns about a possible loss of political autonomy and the weakening of security relations with Washington. There are, however, some important differences to be noted, too.

First of all, the military aspect of the challenge that China represents for Australia and many Asian nations is not present in Latin American. While vibrant discussions are taking place in Canberra and Tokyo about military alliances and defence spending, officials in Buenos Aires and Brasilia are not as concerned. China’s difficulties in projecting military power into this distant region of the world are (and will continue to be for many decades) enormous. American military superiority in the Western Hemisphere seems thus to be assured. The concerns of major South American capitals thus relate more to the political and economic aspects of their relations with Beijing and Washington.

Moreover, most Latin American elites are not ready to think and act strategically. For one, they are not used to being part of a global dispute between major powers, but secondly these countries simply do not promote a strong strategic culture (in terms of think tanks, research universities) or enough state capabilities (intelligence agencies, armed forces). These countries are, after all, developing nations that tend to privilege social spending. A major cultural change is thus necessary for them to cultivate and apply long-term strategies that serve their national interest in an international system that is far more complex than the one defined by American hegemony.

Countries such as Australia have a rich strategic culture and ample experience, which should make them attractive for the Latin American nations. More broadly, most middle-size countries would benefit from the experiences of other nations regarding the strategies Americans and Chinese are applying in different regions of the world. Only this kind of broad view will allow their leaders to identify the grand strategies (if there are any) that the great powers are pursuing.

There is thus a strong argument to be made in favour of middle-size countries – such as Australia and the major Latin American countries – to start sharing information and experiences about how they position themselves vis-à-vis what has become the greatest dispute of our time. This may even become the first step of a more ambitious effort to start coordinating their foreign policies.