Australia will benefit by drawing more of its multicultural character into senior diplomacy. 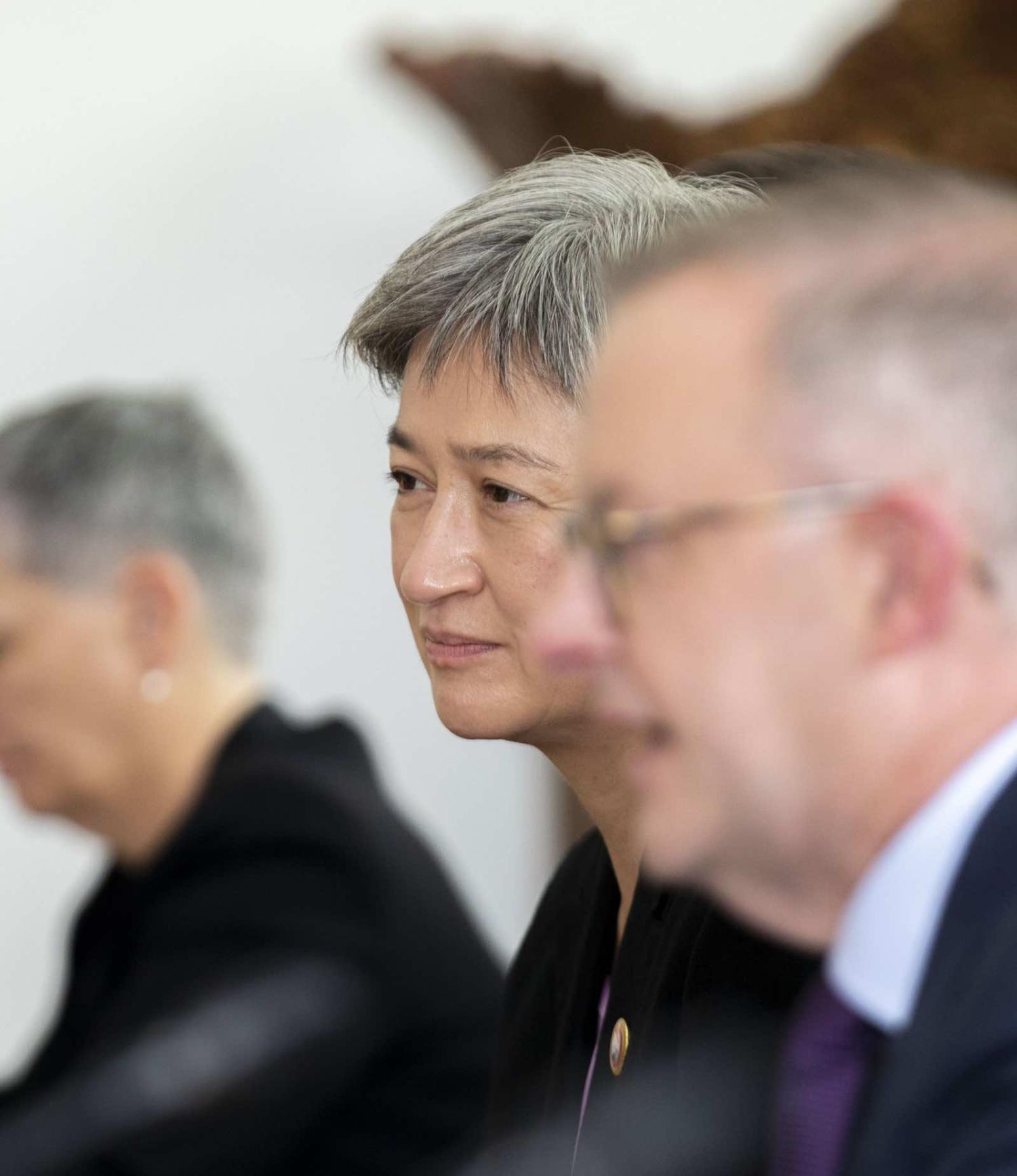 Many years back while a journalist with The Age in Melbourne, I interviewed Marty Natalegawa, then Indonesia’s foreign minister. Natalegawa had studied at university in Canberra, and he told me about his student days and working across town to deliver newspapers, including The Age. We spoke at the time about how remarkable it would be to one day see our situation in the reverse – an Indonesian journalist sitting down to interview an Australian foreign minister, speaking in Bahasa, hearing about how she or he had sold copies of Kompas on the streets of Jakarta while studying abroad.

Well, Penny Wong might not quite have entirely lived up to that vision, but as Australia’s Foreign Minister she delivered a message in Bahasa on Monday from Jakarta  to underscore the change of government in Australia and her personal connections to Southeast Asia.

It made for a hopeful start for a new government in a relationship that has so often been characterised by a tear-and-repair quality. For all the talk over years about seizing the opportunities in close neighbourly ties (think Tony Abbott coming to office promising a “Jakarta not Geneva” foreign policy), the Australia-Indonesia relationship has been marked by controversy regardless of the party in power – asylum seeker boats, revelations of spying, live cattle export bans, travel warnings and terrorist attacks, capital punishment, drug smugglers and misbehaving travellers, fallout over Australia’s position on Israel-Palestine disputes, West Papua or lingering resentment about East Timor. You get the gist.

Maybe it will be different this time, the Australian Financial Review’s Emma Connors noted. Or as columnist Jennifer Hewett put it: “fingers crossed”.

Finding common ground is one thing. But it’s the ability to manage inevitable difference that will ultimately determine how the countries get along.

Speaking a language is no guarantee of good relations, as Kevin Rudd found out with China. But alongside other senior members of the government, Australia is drawing more of its multicultural character into senior diplomacy and that’s bound to have a benefit. Climate Change and Energy Minister Chris Bowen has a diploma of modern languages in Bahasa Indonesia. Industry Minister Ed Husic, one of Australia’s first two practising Muslims in cabinet, accompanied Wong and Prime Minister Anthony Albanese to Jakarta.

Finding common ground is one thing. But it’s the ability to manage inevitable difference that will ultimately determine how the countries get along. And that can prove challenging with the people next door. As Indonesia’s former president Susilo Bambang Yudhoyono often reflected, Indonesia had a perfect relationship with Iceland ­– a country with which Jakarta had few ties, nothing in common, and is located on the opposite side of the world.

But with Australia, he noted, things got a mite more complicated.

Previous Article
Is Vladimir Putin sick?
Next Article
The Pyongyang problem for the Quad

Don't jinx it, but a few promising signs suggest bilateral ties could be entering a new period of relative stability.
Kate Walton 16 Feb 2018 07:00

Sensitivity as Indonesia grapples with a measles outbreak in Papua

An epidemic might be the focus but illustrates a long-term problem across eastern Indonesia.
Luke Lischin 13 Nov 2018 06:00

Is Jokowi’s implementation of a military-run nationalist program a hedging strategy for the upcoming election?