Xi Jinping is determined to consolidate and strengthen China’s ruling communist party’s grip on government and the military, the intelligentsia and civil society. 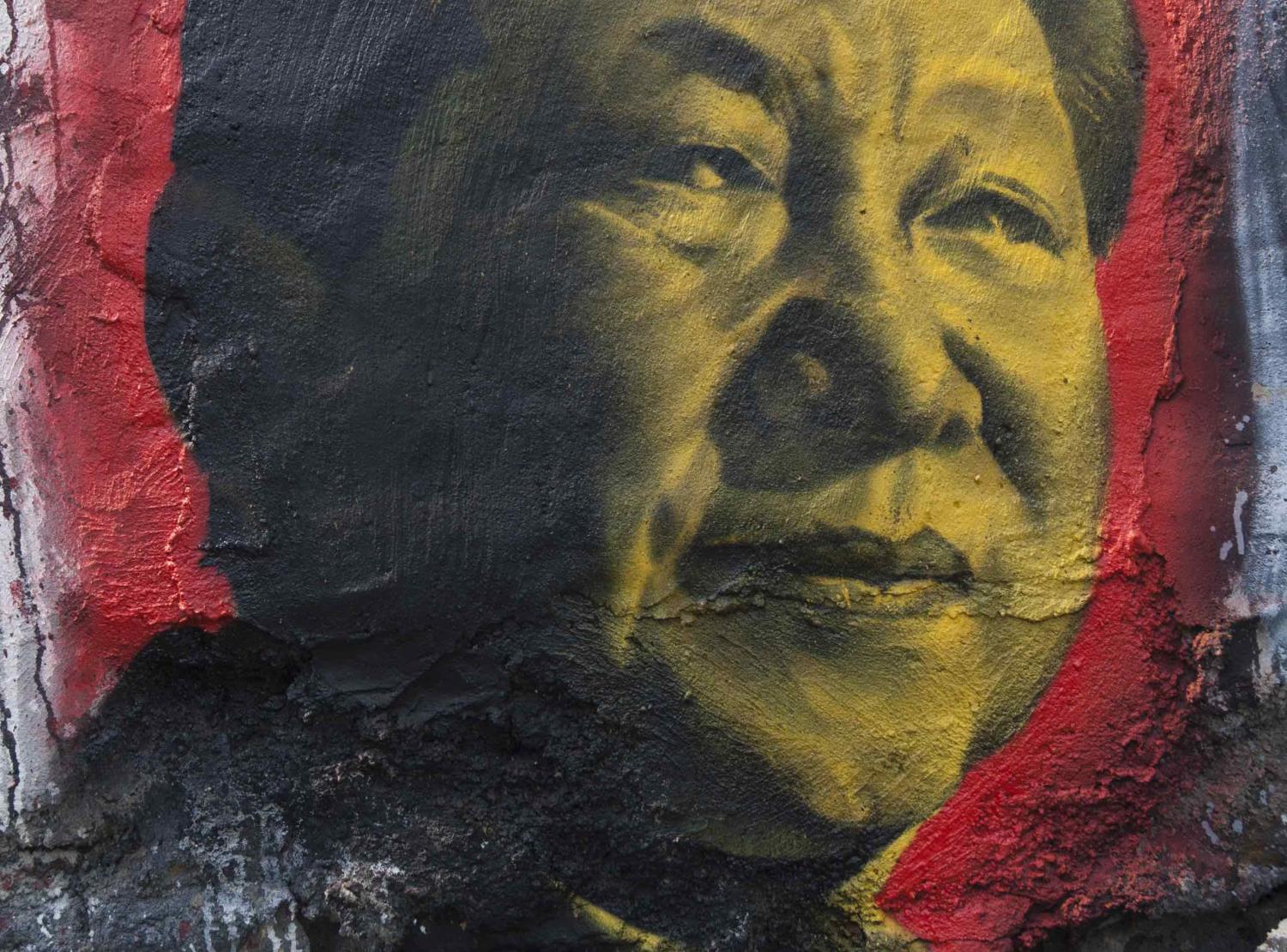 Xi Jinping’s leadership of China has been notable on numerous levels of foreign policy, domestic affairs, and economic management. Since taking over from Hu Jintao in late 2012, Xi has centralised decision-making in his personal office; purged a legion of once-powerful comrades and their families in a non-stop anti-corruption campaign; pulled the military and state security firmly under his control; and launched potentially era-defining policies, such as the Belt and Road Initiative.

But if there is a single thread running through Xi’s time in office, it has been his determination to consolidate and strengthen the ruling communist party’s grip on government and the military, and the intelligentsia and civil society.

It was therefore no surprise that when the party’s propaganda apparatus cranked somewhat belatedly into gear last week to offer a defence of Xi’s decision to abolish term limits for the presidency, the focus was on the Chinese Communist Party (CCP).

Hence, when Hu Jintao took over from Jiang Zemin in late 2002, he was expected to stay for two five-year terms as president and CCP chief, and no longer.

Xi has now aligned the presidency with the party job, rather than vice versa, with no formal limits on time served in both positions.

In the words of the People’s Daily, the CCP’s official mouthpiece, as reported by Reuters, the change was designed to cement the leading role of the CCP in every aspect:

This amendment does not mean changing the retirement system for party and national leaders, and does not mean a life-long term system for leading officials. It is a system designed to accord with the national condition and ensure long-term peace and stability for the party and the country.

The commentary’s clarity regarding other jobs in the Chinese system is notable. While term limits for other positions remain, such as those that apply to ministers, for Xi they have been lifted.

For the People’s Daily, the move is all about “stability”. For Chinese critics of Xi, a group marginalised in the current climate, the absolute pre-eminence of the CCP portends something else.

In broad terms, the CCP and its organs have set China’s policies over recent decades, and the government bodies have implemented them. It is a division of labour that has worked well. (For more on how the party has been taking over the state in China under Xi, see my recent article in The Wall Street Journal.)

Under Xi, his critics complain, the technocratic expertise in the bureaucracy has often been sidelined in favour of the diktats of the central party command. Quite apart from the threat of a dictatorship re-emerging in China, Xi’s critics see this latest decision as a further chipping away at the ability to make policy free of crude politics.

Under Mattis, the military leg will be well planned and well executed but the diplomatic and economic legs also require appropriate staffing and focus over an extended period,
Peter McCawley 10 Jul 2019 06:00

Some projects will succeed. Others will fail. And in the end, China will likely find the political gain is quite mixed.
Greg Earl 3 Jun 2021 14:00

Australian investors are pulling out of China just as the country has become the largest recipient of FDI.