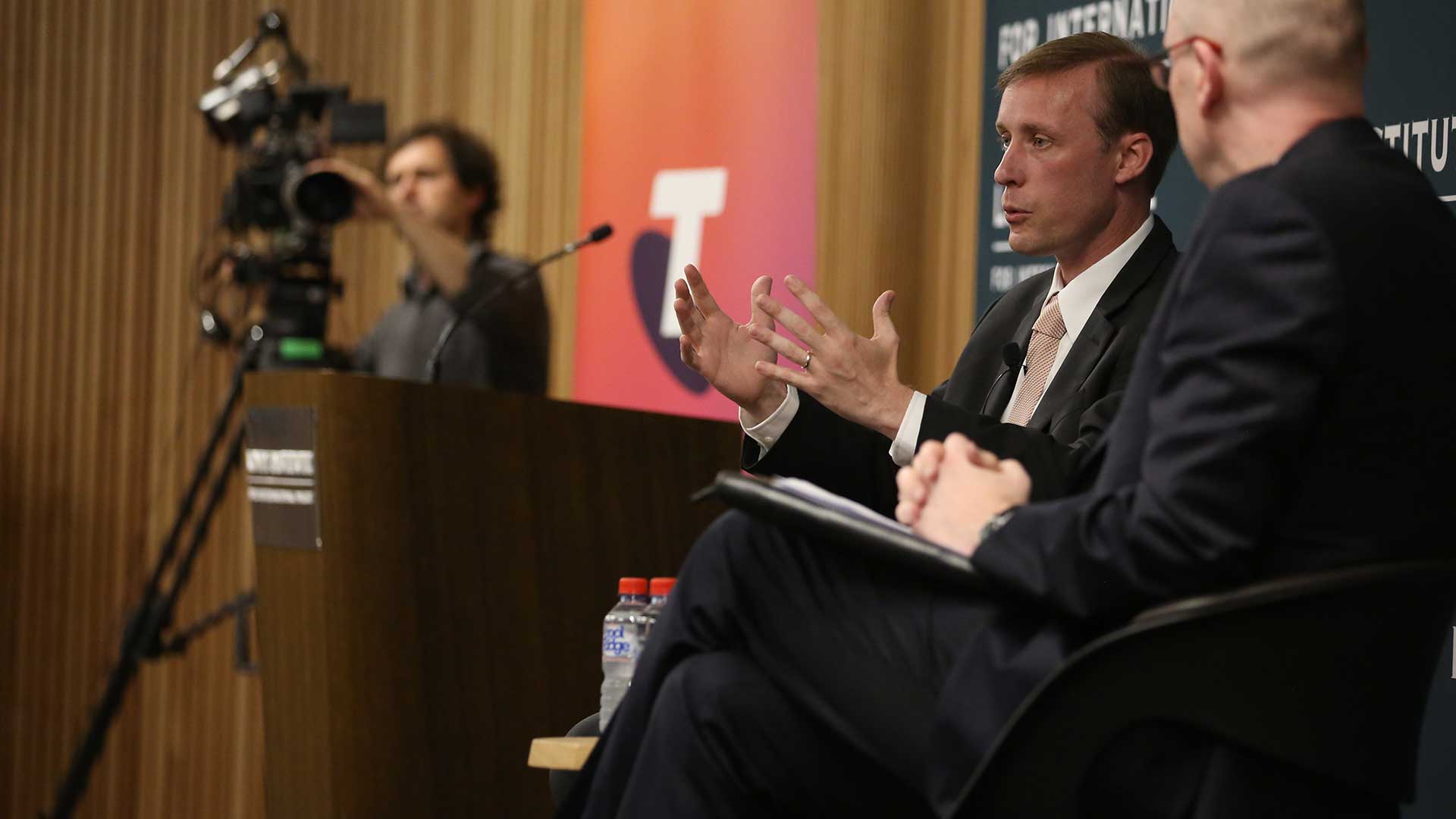 The 2019 Rothschild & Co Distinguished International Fellow is Professor Nicholas Burns. Nicholas Burns is Professor of the Practice of Diplomacy and International Relations at the Harvard Kennedy School, a former diplomat, and is a foreign policy advisor in Joe Biden’s 2020 campaign. Professor Burns visited Australia in October 2019 for a series of Lowy Institute engagements in Sydney, Canberra and Melbourne.

He was senior foreign policy adviser to Hillary Clinton’s 2016 election campaign. Sullivan had earlier served as senior aide to President Obama, national security adviser to Vice President Joe Biden and Director of Policy Planning at the US Department of State, as well as deputy chief of staff to Secretary of State Hillary Clinton. In 2013 Sullivan launched and co-led the secret negotiations with Iran about its nuclear program, paving the way for the November 2013 nuclear agreement.

He is a columnist on world affairs for the Washington Post and the author of eight novels, the latest being The Director in 2014.

Ambassador Saran is a career diplomat, having joinined the Indian Foreign Service in 1970. He has been India’s Ambassador to Myanmar, Indonesia and Nepal and High Commissioner to Mauritius. He was appointed India’s Foreign Secretary in 2004 and held that position until his retirement from service in September 2006. Subsequent to his retirement, he was appointed Prime Minister’s Special Envoy for Indo-US civil nuclear issues and later as Special Envoy and Chief Negotiator on Climate Change. Currently, Ambassador Saran is Chairman of the National Security Advisory Board under the National Security Council.

Mr Hadley was a key member of the Bush Administration’s national security team in the midst of the Iraq and Afghanistan wars, and he helped shape the Administration’s landmark initiative to develop a strategic relationship with India. More recently, he has been a prominent voice in debates about US-China relations.

In 2013, the inaugural Distinguished International Fellow was Dr Kurt Campbell.

A former US diplomat, Dr Campbell most recently served as Assistant Secretary of State for East Asian and Pacific Affairs, where he was a key architect of the ‘rebalance to Asia’ strategy. 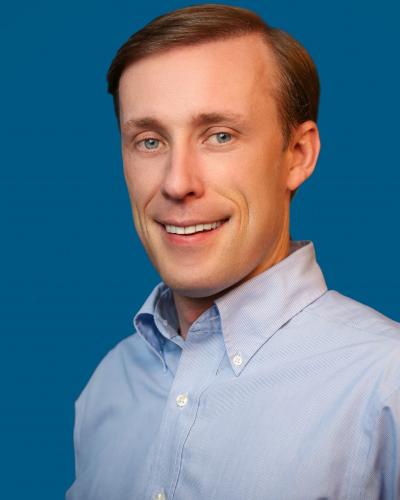 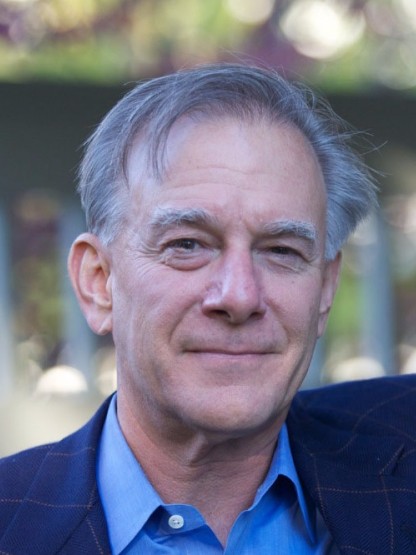 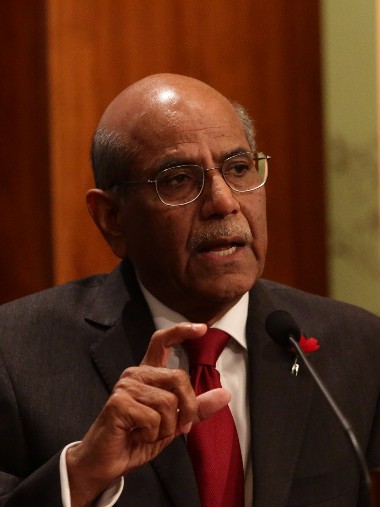 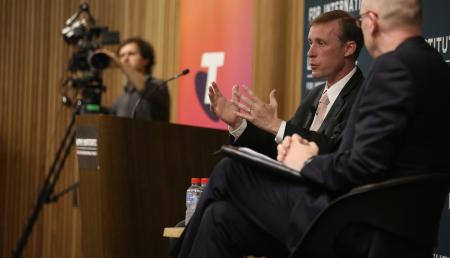