To inform the public debate on Australia’s foreign policy, the Lowy Institute has sought the views of the Australian public on foreign policy since 2005. The Public Opinion and Foreign Policy Program also conducts polls in important neighbouring countries, and more recently, has started to survey diaspora communities in Australia.

The annual Lowy Institute Poll is one of the Lowy Institute’s flagship publications. It is the leading tracking survey on Australian foreign policy, providing a reliable vehicle for understanding Australian attitudes towards a wide range of foreign policy issues, while being independent and methodologically rigorous.

Over the course of the past decade, the Poll has uncovered significant shifts in public sentiment, including towards our most important neighbours and partners. It has tracked attitudes on important international issues ranging from climate change and the Covid-19 pandemic, to Australia’s relationships with China and the United States.

One of the best ways to explore the data from our eighteen years of polling is through our interactive site. Copies of the previous Lowy Institute polls are available here.

Through the Multiculturalism, Identity and Influence Project, the Lowy Institute has also conducted surveys of Chinese-Australian communities in 2020 and 2021. The ground-breaking Being Chinese in Australia study asks Chinese-Australians about their views on a wide range of issues — from foreign influence and relationships with China, to systems of government and pride in Australian life and culture. 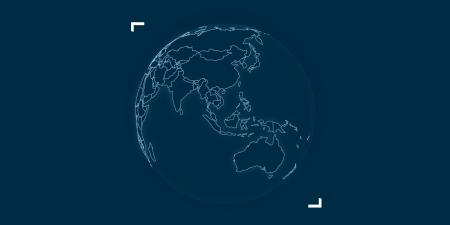 Podcasts
Conversations: Xueyin Zha on WeChat’s role in Australian democracy as seen from the grassroots

Podcasts
Conversations: Nixi Cura on Chinese soft power ahead of the 20th National Congress of the Chinese Communist Party

Podcasts
Conversations: Sarah Tong on the Chinese economy and economic policies ahead of the 20th National Congress of the Chinese Communist Party 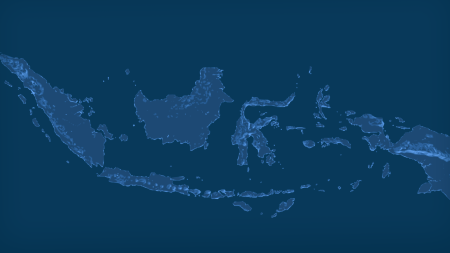 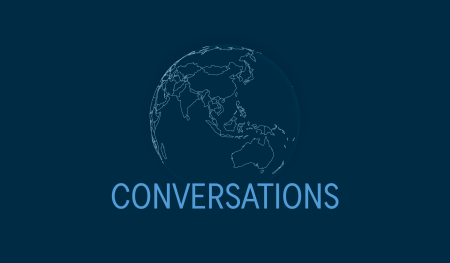 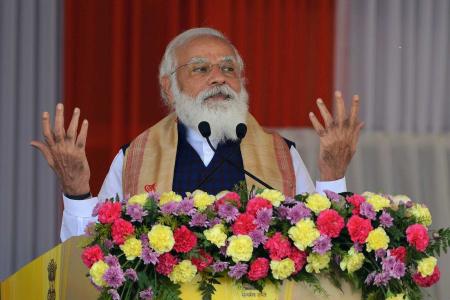 The dangers in Australia’s blissful ignorance about India
A major headline from the 2021 Lowy Institute Poll is the dramatic decline in the Australian public’s assessment of China, continuing the trend already observed in previous years… 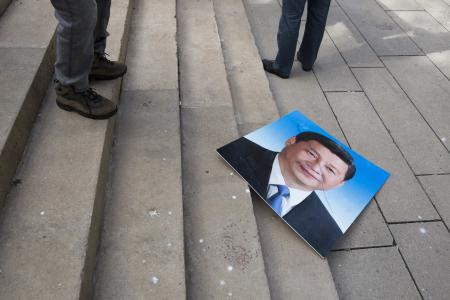 By the numbers: Charting the Australia-China relationship in decline
“China is angry. If you make China the enemy, China will be the enemy.” Or so said a Chinese government official speaking to an Australian reporter in November 2020. This comment… 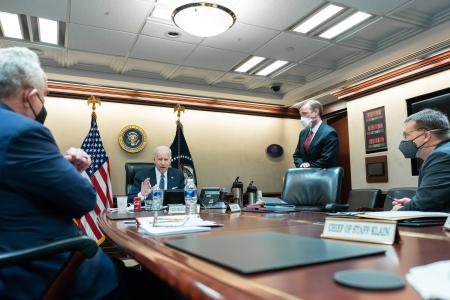 US-Australia alliance a friendship, not a love affair
At first glance, the 2021 Lowy Institute Poll, released today, tells a positive story about how Australians view a post-Donald Trump America: trust in the United States to behave…
Commentary
Fear of military conflict on the rise in Australia
In an opinion piece originally published in The Australian newspaper, Lowy Institute director of public opinion and foreign policy Natasha Kassam and research director…
Commentary
‘Fortress Australia’: what are the costs of closing ourselves off to the world?
Originally published in The Conversation.
ABC RN Late Night Live
China's Covid protests and the death of Jiang Zemin
The Christian Science Monitor
‘A new situation’: After protests, China relaxes COVID restrictions
Nine Network
Why China's anti-lockdown protests put Xi Jinping 'in a bind'
The New Daily
People are protesting against strict COVID rules across China. Could a violent crackdown be next?
The Christian Science Monitor
In mass protests across China, goals go beyond easing COVID rules
ABC The Drum
China's biggest protests since 1989
SBS
People are protesting against strict COVID rules across China. Could a violent crackdown be next?
SBS News
Anthony Albanese will meet today with China's Xi Jinping. Here's what they're likely to talk about
ABC News
Under geopolitical wrangling, Australia-China trade is no longer a purely bilateral relationship
The Australian
Peace in our time? Uneasy China truce more likely
The Guardian
Indonesian ambassador warns Australia Aukus pact must not fuel a hypersonic arms race
The Sydney Morning Herald
I’ve never seen Aussies so anxious about the future
SBS
China says it has revamped women's safety legislation. What could change for Chinese women?
SBS
Xi Jinping takes third term as leader as party congress concludes
SBS News In Mandarin
China Communist Party congress concludes
Politico
‘Frustrated and powerless’: In fight with China for global influence, diplomacy is America’s biggest weakness
France 24
China's assertive foreign policy under President Xi
SBS
Stuff-up or conspiracy? What just happened to former Chinese president Hu Jintao?
Radio Taiwan International
Xi Jinping's Wolf Warrior diplomacy is difficult to change
Canberra Times
The risk factors that tell us when were likely to get another defence mess
Top