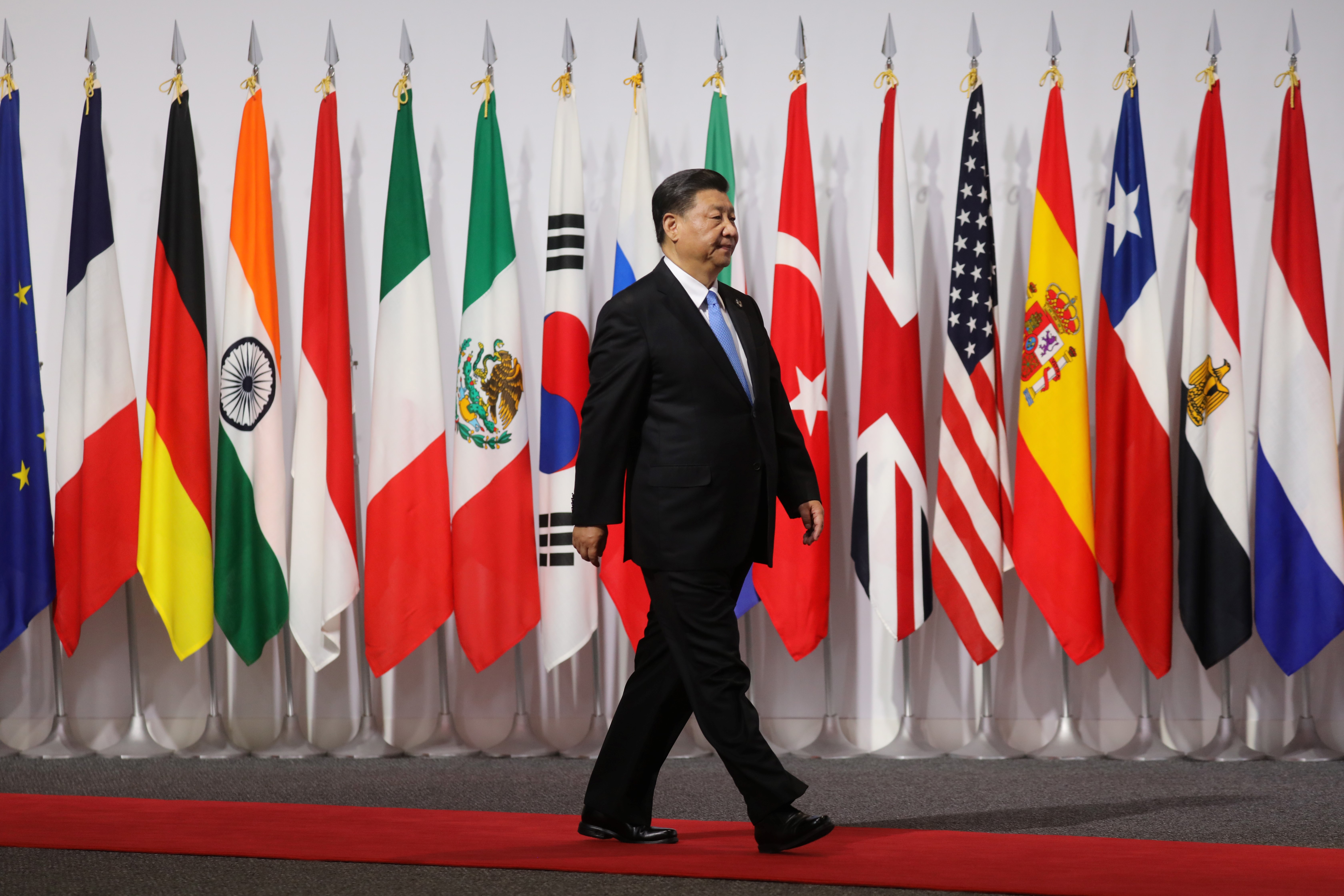 By the author of the acclaimed The Party: The Secret World of China’s Communist Rulers

If there is a period that crystallised perceptions of Xi Jinping, and his world view and ambitions, that moment was in late 2017 and early 2018 when foreigners, and many Chinese as well, finally started to take Xi at his word.

Xi Jinping has transformed China at home and abroad with a speed and aggression that few foresaw when he came to power in 2012. Finally, he is meeting resistance, both at home among disgruntled officials and disillusioned technocrats, and abroad from an emerging coalition of Western nations that seem determined to resist China’s geopolitical and high-tech expansion. With the United States and China at loggerheads, Richard McGregor outlines how the world came to be split in two.

Xi Jinping: The Backlash is available to purchase from all good bookstores ($12.99) and online. An e-book version is also available. 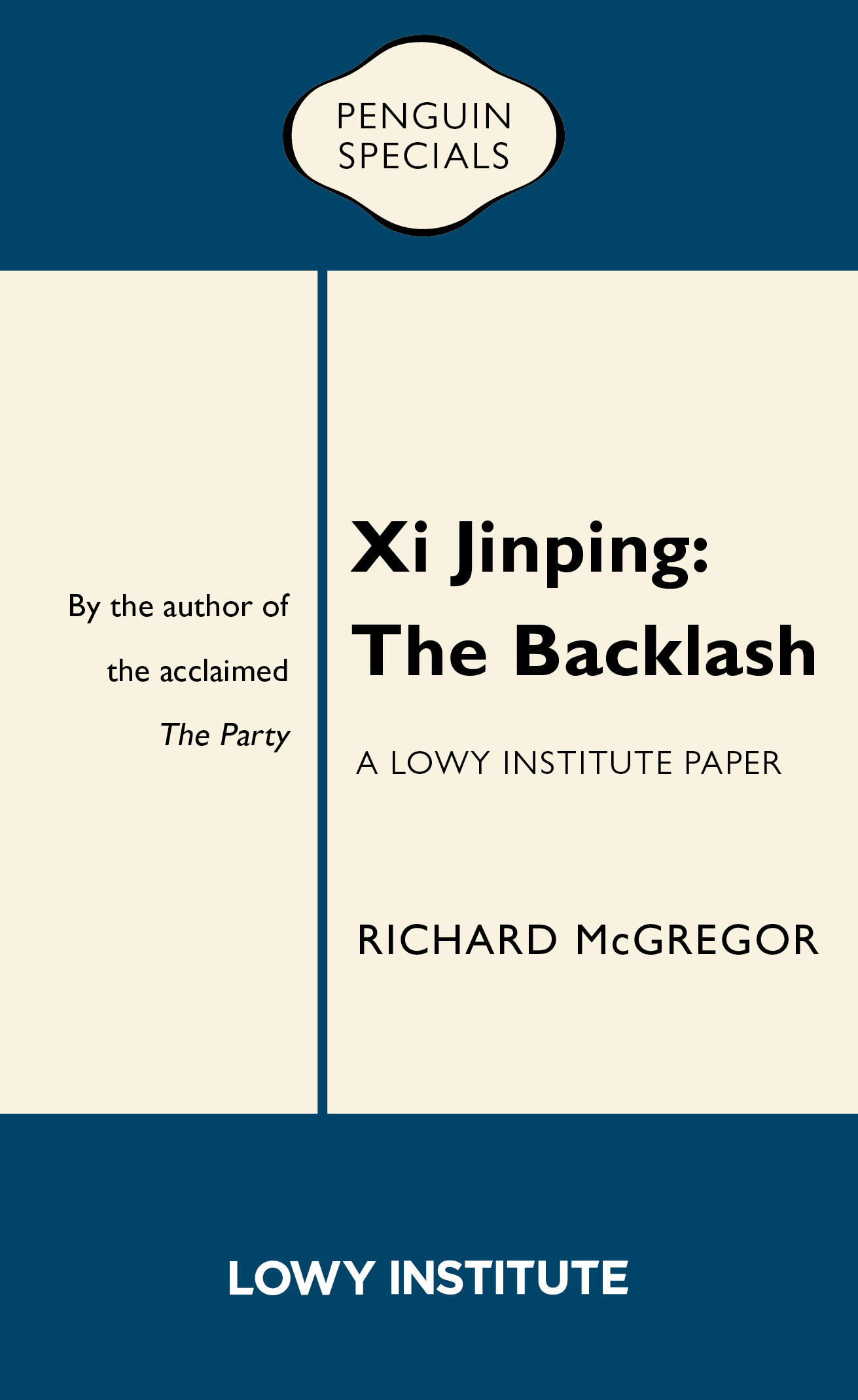