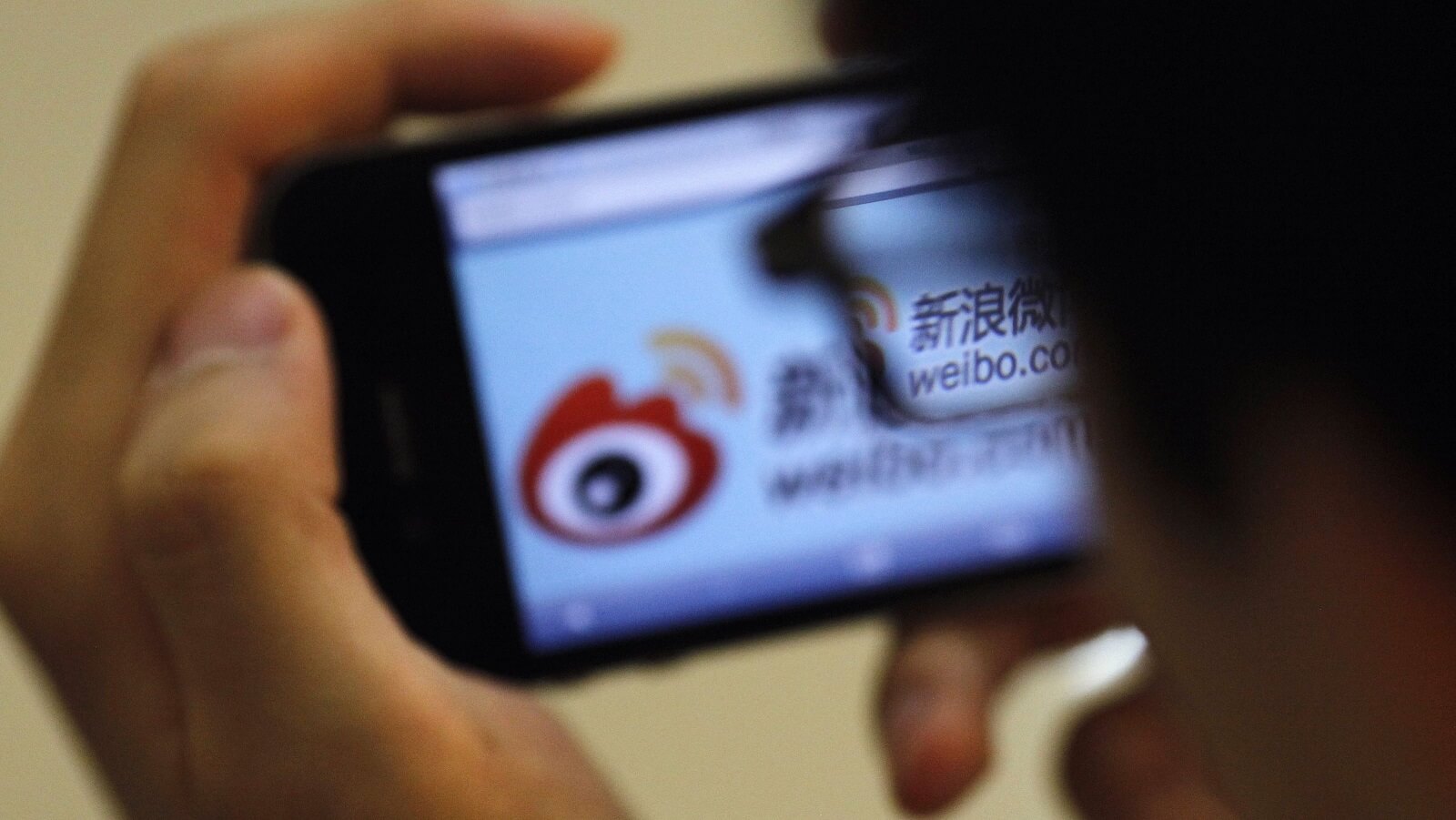 Facebook’s farcical entry into, and withdrawal from, the Chinese market in July appears to confirm a widely held view of the Chinese state’s power to police its online spaces. We like to think of China’s internet as not only bordered but also tightly controlled, subject to the central leadership’s whims. Stories about Winnie the Pooh images, WeChat surveillance, and crackdowns on viral content reveal a sophisticated, often frighteningly effective machine.

Controlling an industry with such a history of bureaucratic infighting remains a more difficult task than might first appear.

But control is not necessarily the whole story. Control of the internet – its infrastructure and the content delivered to Chinese audiences – has been the site of bureaucratic turf wars for decades, with tensions raging both between agencies and among China’s five different levels of government. Indeed, the key agency involved in the Facebook fiasco, the Cyberspace Administration of China (CAC), is in many ways a response to the tensions inherent in Chinese cyberspace administration.

The story begins with China’s first connection to the global internet, in 1994. While the Chinese government projects an image of long-term, stable internet governance, an examination of the history of the sector reveals fragmentation and arbitrary shifts common to most Leninist states.

More than 20 agencies have been involved since that first, prescient connection in 1994. They include, among others, the Ministry of Posts and Telecommunications; the Ministry of Radio, Film and Television; the State Council Informatisation Office; the Ministry of Industry and Information Technology; and even the State Tobacco Monopoly Bureau. Interagency rivalry is compounded by the fact that the internet technology sector is a tangled knot of rapidly evolving infrastructure and runaway commercial growth.

The sector also engages problems of propaganda and information control, and relevant agencies – like the others – have had to adapt to the changing nature of online content, deciding whether to treat it in the same way as traditional media (as was initially the case), or in the context of the online environment. The public security apparatus has pursued the development of surveillance and monitoring technology largely via the Central Propaganda Department, the State Council Information Office, and a range of ministerial-level bodies.

In 2011, however, following the Beijing Olympics and the 2008 Wenchuan earthquake, an energetic vice president by the name of Xi Jinping led a restructure of online surveillance and propaganda which centralised control in the new State Information Office (SIIO), established within the State Council General Office to coordinate online content regulation.

Xi’s reign saw a new focus on cybersecurity, with the new leader calling in 2013 for the revival of “ideological purification”, and advocating for the construction of “a strong army” to “seize the ground of new media”. To this end, Xi established a new Central Leading Group for Cybersecurity and Informatisation and installed himself as chair.

The nature of this bureaucratic innovation highlights the problem of historical tensions in Chinese internet governance. Central leading groups have traditionally been a useful short-term way for the party to overcome bureaucratic infighting. This new group, chaired by Xi Jinping himself, put the informatisation agenda at the heart of political and economic reform.

Its membership comprised economic and technological policymakers on the one hand, and departments concerned with ideological and international security on the other. However, it met irregularly and left the day-to-day management with its secretariat. The secretariat had been established within the SIIO, but the SIIO was established as an independent entity and renamed the Cyberspace Administration of China (CAC). In August 2014, the CAC assumed responsibility for the governance of all online content.

But the CAC wasn’t immediately as effective as Xi may have intended. While it boasted a charismatic and forceful chairman, Lu Wei, and even had its own theme song boasting of China as a cyber superpower, the new body struggled to rein in the powers of better resourced agencies, notably the Central Propaganda Department, the Ministry of Public Security, and the Ministry of Industry and Information Technology (MIIT), hindering the roll-out of the 2017 Cybersecurity Law. A 2017 National People’s Congress report (in Chinese) was scathing in its findings, noting the vulnerability of city-level government agencies to cyberattack, and collaboration between internet companies and public security agencies to store and onsell users’ personal data.

Indeed, the Facebook fiasco seems to have been the result of a territorial spat between provincial-level bodies and the CAC.

Lu fell prey to a corruption scandal in 2017. As of last week, the CAC has a brand-new director, Zhuang Rongwen. He was previously the deputy director, and has been involved with United Front work from his stint as the deputy director of the Office of Overseas Chinese Affairs. More importantly, Zhuang has been a Xi Jinping acolyte since the president’s days as the governor of Fujian province.

Zhuang takes over from Xu Lin, yet another Xi protégé from his time in Shanghai, and Xu will also take control of international propaganda. The CAC was also upgraded in other ways. The leading group it answers to was upgraded to a permanent commission in March, bringing more funding, more staff, and allowing the absorption of more functions, particularly from MIIT.

The elevation of key allies and centralisation of bureaucratic power follows Xi’s approach to other sectors. But using Leninist levers to control an industry with a history of bureaucratic infighting, with domestic and international players scrambling to profit from the world’s largest pool of internet users, remains a more difficult task than might first appear.