A cricket match offered a field to engage on rights issues but instead the government further isolated the Taliban. 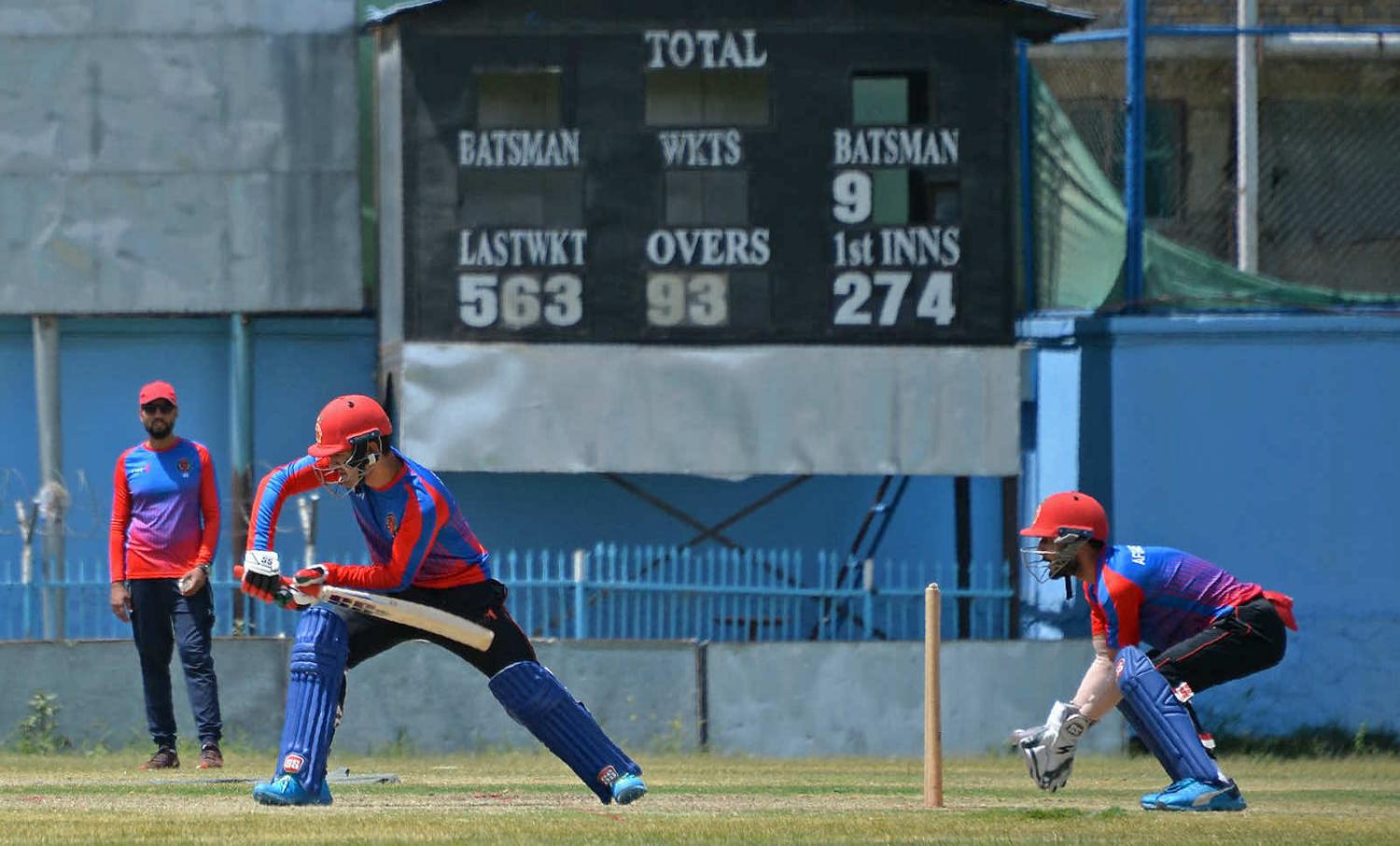 When the Taliban emerged from the wastes of Afghanistan in the 1990s, the international community was caught completely off guard. Intelligence on the ground was pretty much non-existent and whatever policies that followed in dealing with this new threat reflected this deficiency. Subsequent events proved just how expensive it was to ignore this region.

The 2021 manifestation of the Taliban is moving in a similar trajectory. A militant group that exists by force has ruthlessly begun exerting its restrictive agenda. Women and girls have been barred from education, public executions are again being reported, and militia have been searching homes to identify individuals who’ve helped Western powers, including the United States, Australia and NATO members.

Senior positions in the new regime include formerly UN sanctioned individuals such as Mohammad Hasan Akhund, best known for his role in the destruction of the Buddhas of Bamiyan in 2001. Five former Guantanamo inmates have joined the interim cabinet. Two members of the Haqqani network, a US designated terror group, including Sirajuddin Haqqani, its leader, are also now part of the interim government.

Clearly the Taliban have not changed even as they argue for international legitimacy.

But can the international community and Australia once again ignore what’s going on in this strategic and dangerous region? Or should it attempt to engage with the regime despite its rejection of human rights, democracy and individual freedoms?

This week’s announcement that the Australian federal government is pulling its support for the Test match between Afghanistan and Australia in Hobart scheduled for November is proof of just how little we have learnt from history.

Australia should take advantage of the leverage it has, however slight, at a time when the international community is struggling to find ways to parley with a regime hell bent on destroying two decades worth of hard work.

The decision amounts to an opportunity missed in keeping the channels of communication open between the two countries at a level removed from government but connected to real people. This is the time to stay engaged with Afghanistan, to address the humanitarian catastrophe that’s unfolding in a country in which Australian blood has been spilled ­– to help prevent further atrocities, to ensure the Taliban stays true to its commitment of peace and security, and most of all to scrutinise the regime’s treatment of its population.

The only leverage the West has at this stage is one of financial assistance. Australia had been given a bonus. A team of young cricketers, sanctioned by a repressive regime, wants to play here in this country. And the Australian government has rejected them.

Did the government attempt to bargain with the regime? To win concessions, to secure a channel for ongoing dialogue? Or did it simply take the easy way out, pulling up stumps, so to speak, by claiming the high moral ground?

Australia cannot afford to disengage from a region that is vital to its future security. Nor can Australia afford to dismantle the relationships that are already built between the two countries. Australia is in a unique position in this respect. Which other nation has the occasion to host a team of Afghans at this moment in their history?

Australia should take advantage of the leverage it has, however slight, at a time when the international community is struggling to find ways to parley with a regime hell bent on destroying two decades worth of hard work. Australia is once again in danger of losing sight of the larger picture. Having practically disengaged completely from Afghanistan, and abandoned many of those who worked with the West at the mercy of the Taliban, it is rejecting an opportunity to build intelligence, relationships and foster understanding.

Australia’s rejection of the Test match will be but a small blip on the Afghan radar. But a game played between the two nations in Hobart, with full international media coverage, at this point in Afghanistan’s history would have sent a message far beyond anything Canberra could have created. It would have served as a springboard for future engagement, the building blocks of a new relationship, and perhaps a new route to commitment.

Instead, Australia may well be assigned to once again scrabbling for intelligence, and struggling to understand just how the world reached this point.

It may well be a feel-good exercise to claim the high moral ground. But as has been seen in Australia’s engagement and dis-engagement in Afghanistan, no amount of rhetoric will change the fact that there’s nothing really to feel good about.

Another proxy war in Afghanistan?

India and Pakistan both have deep ties to Afghanistan and as US troops withdraw, a fresh conflict may fill the void.
Roland Rajah 16 Nov 2020 12:00