Australia needs to acknowledge its blind spots in its 70-year friendship with America. 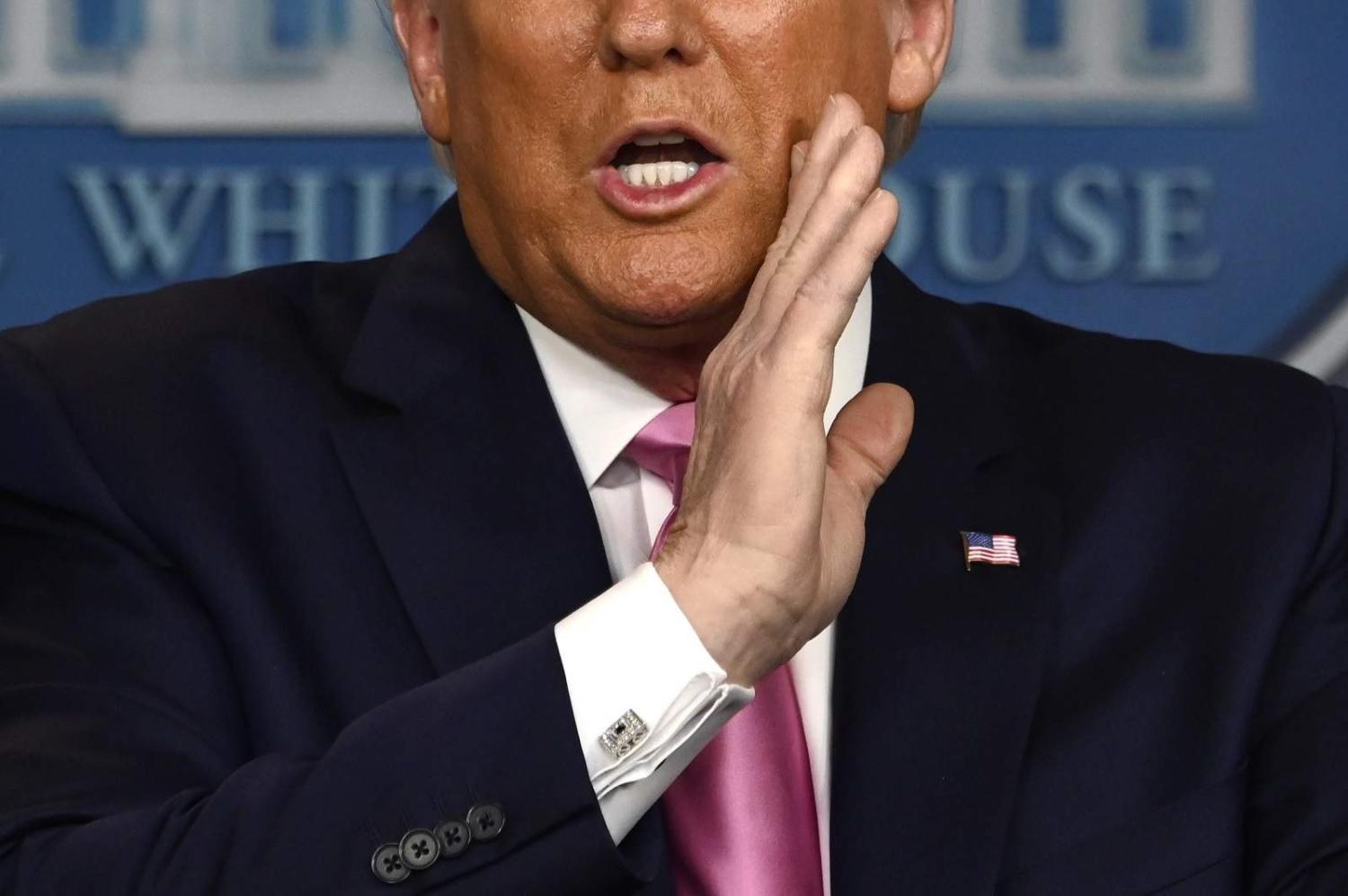 Towards the end of Donald Trump’s term as US president, Australia began preparing for a less dependable US ally (Andrew Caballero-Reynolds/AFP via Getty Images)
Published 9 Sep 2021     Follow @Ben_G_Scott

Donald Trump himself may have disappeared from our TV screens and smartphones, but Trumpism is alive and well. US President Joe Biden is doing all the right things to fracture the Trump coalition and pave the way for responsible Republican leaders to repudiate Trumpism. Since winning the election, he’s reached across the aisle, delivered a successful vaccine rollout and pushed an economic agenda that’s focused on dismantling Trumpism’s supposed root causes. But it isn’t working.

Trump’s hulking figure was mercifully absent from the ANZUS 70th birthday celebrations, but there is a real chance that he – or someone like him – might be there for the 75th. That possibility was the unacknowledged 200-kilogram gorilla at the party. Indeed, most of the ANZUS speeches and commentary seemed to glide over the Trump presidency, appearing to assume that it was an aberration.

Canberra’s relative success in the Trump period is often attributed to a willingness to align its policies.

Australia endured the Trump presidency better than perhaps all other US allies and partners, but there is no guarantee it would do so a second time around. Although Trump ended his term in an anti-China stance, he never showed much interest in non-economic competition, often appeared eager to cut a deal with Chinese President Xi Jinping and raised the risk of military conflict with nuclear-armed North Korea. Another populist-nationalist US president might equally risk conflict, withdraw from the region or cut a “G2” arrangement with China. Such a president might simply decide that ANZUS was “a bad deal”.

Canberra’s relative success in the Trump period is often attributed to a willingness to align its policies. That’s too simplistic. It’s more accurate to say that Australia was compelled to walk some fine lines, often by improvising. Australia saw an opportunity to shape the administration’s toughening approach to China, but at the same time voiced disagreements with the Trump administration, urging more support for the rules-based order, and especially free trade and alliances. Towards the end of Trump’s term, Australia also began preparing for a less dependable US ally. The 2020 Defence Strategic Update emphasised increased self-reliance as well as closer security ties to the United States.

The resilience of the bilateral relationship is better explained by its breadth and depth. The relationship is much more than a security pact. Much of the ANZUS commentary has correctly described and celebrated its expansion and itemised the many tangible benefits it has delivered to Australia.

The relationship has also been buttressed by a less tangible network of personal connections which criss-cross the Pacific. These are often overlooked by international relations scholars because these are harder to quantify. But they have been fostered by the institutional arrangements built on the foundation laid by ANZUS. The special working visa class available to Australians has, for example, helped build the Australian diaspora in the United States.

Crucially, the alliance has created space for trust and friendships to develop at the political level as well as in some of the most sensitive areas of the national security bureaucracy. These habits can’t be mandated. It takes time and diplomatic effort for naturally risk-averse bureaucrats to stop erring on the side of caution and to start sharing and cooperating.

…but also to debate

But the intimacy of the alliance may have made it harder for Australia to anticipate and prepare for jolts like Trump’s win in 2016. The way that Australia makes decisions about the United States is fundamentally different from the way it does about, for example, China. Because there is so much information available, Canberra doesn’t allocate the same resources to understanding the United States. Ministers and senior officials bring personal relationships, experience and expertise to the table. They can provide sharp insights to developments within the beltway and invaluable context for understanding American foreign policy. But these personal connections can also obscure our understanding of US domestic politics and can cloud judgment.

It’s never easy to be objective about a close friend, especially if you want to keep strengthening the friendship. But Australia needs the capacity to make rigorous objective assessments of its ally, and plan accordingly. That requires people (like me) who are personally invested in the alliance to acknowledge their biases and blind spots. It may require more analytic resources and differently structured analytic techniques. It certainly requires a more nuanced public debate, one which is capable of recognising the benefits of both the alliance, the risks of resurgent populism and Australian agency.

Previous Article
9/11: A President reacts on a day of fear and anger
Next Article
An Afghan test leaves Australia’s principles wanting

This week's include also include the return of Telegram to Indonesia and wedding pix that went viral.
Greg Earl 12 Sep 2019 13:00

Indonesia’s economic growth might not be spectacular, but it is the world’s most stable – and that helps Australia.
Gabriela Bernal 24 Nov 2022 12:00

Worth a thousand words: what Kim Jong‑un’s daughter photo tells

The leader’s strategy is long-term, both for the continued rule of North Korea and its nuclear ambition.