What responsibility does the government have for those on the periphery of the Australian campaign in Afghanistan? 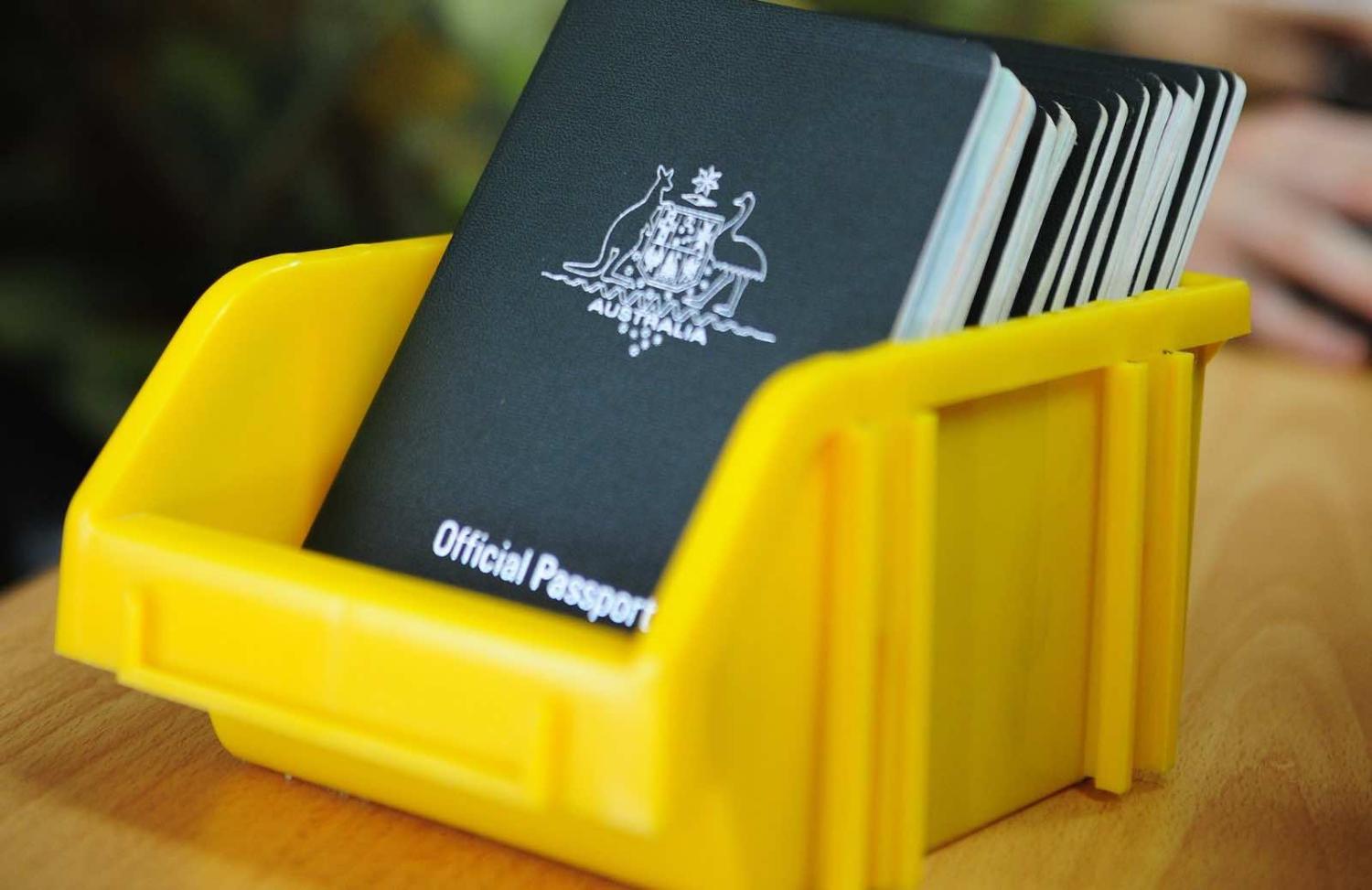 Since 2013, more than 1400 visas have been issued to Afghan support staff and their families allowing them to migrate to Australia (Defence Department)
Published 13 Jul 2021     Follow @RodgerShanahan

With the advance of the Taliban in parts of Afghanistan and the withdrawal of coalition forces, the question of how to help Afghans who worked intimately with Australian forces has become a significant media and political issue. Former Prime Minister John Howard, who dispatched Australian troops to the conflict in 2001, has thrown his support behind allowing visas for Afghans who worked with Australian agencies “where it is clearly the case that they could be in danger of retribution”.

Howard is right. There is no real disagreement that those Afghans who worked in close support of Australian troops during the conflict will likely be at risk from the Taliban and should be looked after. Since 2013, more than 1400 visas have been issued to Afghan support staff and their families, allowing them to migrate, and Australia should be justifiably proud of this achievement.

The more difficult question, though, is what responsibility the government has for those on the periphery of the Australian campaign in Afghanistan? This is the test of what constitutes, to borrow Howard’s words, “where it is clearly the case”.

Should locals in Afghanistan working for a foreign firm that won an Australian aid contract fulfilled years ago be considered for a visa, for example? Or should anyone working in any capacity as a contractor or sub-contractor for any organisation in Afghanistan funded by Australian aid dollars be automatically considered eligible to live in Australia along with their families?

To simply accept all claims would be a parody of good policy.

Anyone relying solely on the media for their opinion at present would be convinced that the Taliban had a ready database of any person who had taken a dollar from a firm with links to a foreign government and marked them for death as a consequence. Recent stories have warned of threats to an individual who claimed to have acted as an “informal interpreter” for an Australian-funded program years beforehand, critical of the decision to deny him protection. And the language surrounding the issue has been remarkable for its lack of subtlety. Locals working for development agencies are no longer simply contractors trying to earn a buck in a country where such opportunities were and are rare – instead they are “Afghanistan angels”. Any government decisions aren’t based on any reasoning; they are simply “dog acts”.

The unfair sub-text to these stories is plain – if the Australian government does not issue visas to anyone who claims a connection to the Australian effort, then the near-certain death of these Afghan nationals would be on Canberra’s conscience. But to simply accept all claims would be a parody of good policy.

It is clear that the Taliban have on occasion attacked individuals working on foreign aid programs. As recently as last month, ten individuals working on a project to clear mines were shot and killed in their camp by unknown gunmen, which local authorities presumed to be Taliban although the group deny it. The Taliban wanted to isolate the country and to chase away foreign aid workers. It delivered threatening “night letters” and whipped up a climate of fear. The Taliban also had other tactical aims, including to take hostages in negotiations for the release of their own detainees or to receive ransom money.

Even among those who fall on the right side of whatever line is drawn, there will be some refused a visa for a range of security, criminal or other reasons.

But the veracity of claims about threats in the present must be tested. The Australian government has every right (and a responsibility) not to accept such claims uncritically. It must also carefully scrutinise everyone whose claim may be accepted. Defence Minister Peter Dutton has already noted, for example, the possibility that just because someone had once worked for Australians or been paid as part of an Australian-funded aid project didn’t mean that they hadn’t subsequently supported the Taliban.

All coalition partners are facing commensurate challenges. Washington is grappling with the mechanics of processing visa applications from Afghans who worked for US agencies. Germany is struggling with the difficulties of defining who should be provided with a visa and who shouldn’t. A cook for a catering firm with a contract at the German base, for example? And for all the criticism that Canberra’s approach to the issue has generated locally, a former commander of Canadian forces in Afghanistan is urging Ottawa to follow Australia’s example in resettling Afghans.

A “senior government source” has been quoted saying the Morrison government will be “generous” in approving visa applications for Afghans . This is as it should be. But the government faces a difficult choice. It must draw a line somewhere lest the program become a visa free-for-all.

Even among those who fall on the right side of whatever line is drawn, there will be some refused a visa for a range of security, criminal or other reasons. The government will be unable to say exactly why for privacy reasons, and advocates may be unwilling to say why for fear of exposing claims to public scrutiny.

Regardless, it is likely that no matter how honourable and generous the government’s intentions are with respect to the visa program, it will be criticised for not doing enough to help the Afghan people. A bit like the Afghanistan campaign itself.

The virus is making a slow comeback in countries once hoped to be free of the disease, making quick action essential.
Jeremy Youde 22 Jan 2019 10:00

Encouraging Trump, the “germaphobe”, to go global on health

<p>How do you get a policymaker that is sceptical about the value of global health programs to support them?</p>
Donald R Rothwell 12 Oct 2021 12:00

Line in the sand: How sea-level rise is challenging international law

For island nations climate change poses not only a physical threat but a legal dilemma, too.