What the Taliban takeover means for one of the most persecuted peoples in the world. 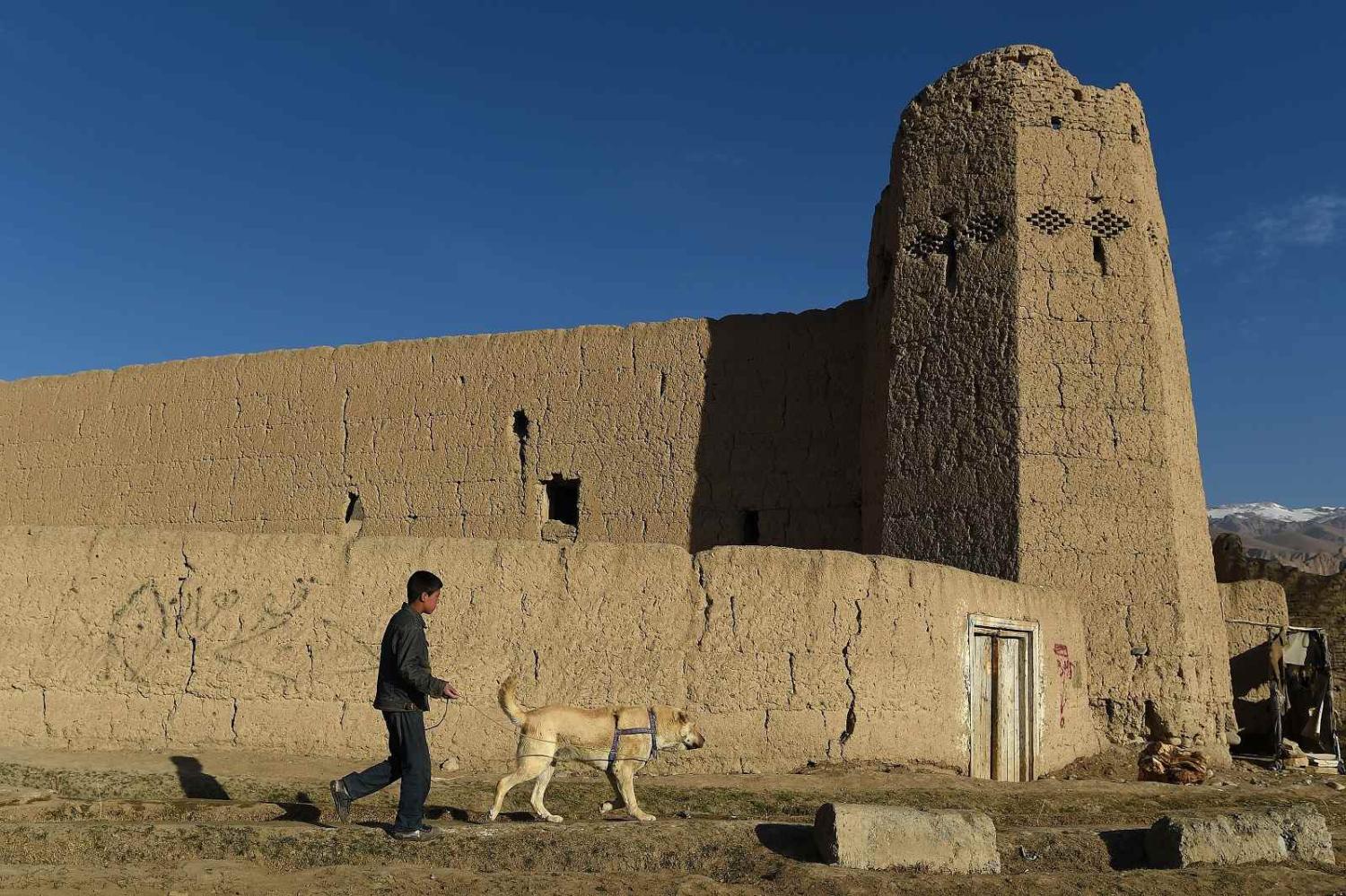 As the Taliban takes control of Afghanistan, violence is once more widespread across the country. Global awareness of the oppression of women and girls under the Taliban is well known; less understood is the persecution of Hazaras. As one of the largest ethnic groups in Afghanistan, the Hazara people have endured a history of oppression, including slavery, torture and massacre, most recently under governments formed by the Pashtun majority. At the hands of the Taliban, Hazaras have been subjected to institutional discrimination, systematic attacks and mass atrocities. It’s an experience that has earned the Hazaras the sad title of one of the most persecuted people in the world.

To save Afghanistan’s Hazara population, the international community must pressure the Taliban through diplomatic channels to protect the rights of religious minorities to prevent atrocities, and take immediate steps to accept more Hazara refugees.

Excluded from re-building the current state and from the new Taliban cabinet, the Hazara population will remain under-represented and vulnerable to repression and persecution. The fear of genocide is not unfounded.

Hazara youths are specifically subjected to violence as they represent a driving generational force for social change and the emancipation of girls and women.

Hazaras, with their distinctive Turko-Mongolian ethnic origins and values of social liberalism and democracy, are visible targets to the monocultural Taliban. They also differ in religion, being predominantly Shia Muslims amid Afghanistan’s majority population of Sunni Muslims – a difference that is abhorred by Sunni Muslim radicals such as Islamic State and the hardcore Taliban. Hazaras do not all share a single religious affinity, but rather represent a plurality of positions across branches of Islam and atheism. This culture of liberalism is antithetical to orthodox Taliban belief.

Hazaras’ hard-earned relative success during the past two decades, especially in the area of education, has made them ongoing targets because their achievements exert cultural power and influence beyond their own community. Hazara youths are specifically subjected to violence as they represent a driving generational force for social change and the emancipation of girls and women.

This cultural challenge has antagonised Pashtun authoritarians for centuries. Pashtun ethnocentric policy under Amir Abdur Rahman Khan in the late 19th century led to a sectarian jihad against the Shia Hazaras, who were deemed “infidels”. During his reign, as many as 60 per cent of all Hazaras were murdered or forced to leave their homeland – sometimes being sold into slavery. Further repression continued under subsequent governments through to the end of the 20th century.

Until the 1970s, governments upheld laws barring any member of the Hazara population from holding elected office or attending university, while the killing of Hazara people was extolled by some Sunni scholars as the “key to paradise”.

In the Bonn Agreement of 2001, Hazaras were conservatively estimated to make up 19 per cent of Afghanistan’s total population. It is now estimated that Shia Hazaras comprise roughly 20 per cent of the country’s 38 million inhabitants. This number excludes a large percentage of Hazaras who belong to the Sunni and Ismaili faiths. Yet previous peace negotiations and discourse have been characterised by the silence of Hazara voices.

Hazaras are right to fear that the present may imitate the past. In July and August this year, Taliban spokesmen made chilling threats to kill thousands of Hazaras and claimed responsibility for past atrocities. Through forced starvation and the infamous massacre of Hazaras in Mazar-i Sharif in 1998, described as “genocidal in its ferocity”, Hazara groups estimate that more than 15,000 members of their population have died at the hands of the Taliban, triggering major refugee flows to neighbouring countries, and abroad to Europe and Australia.

The United States, in particular, has a political and moral responsibility to establish a scheme that enables more refugees from Afghanistan to enter the country.

A new investigation by Amnesty International found the Taliban responsible for the massacre of Hazara men when the group took Ghazni province in July. Hazaras fear the worst is yet to come, believing that the Taliban’s promises on human rights may simply be a way for the militant group to portray a new face to the world and gain legitimacy and trust abroad. But the Taliban are not a homogenous group: there is a gap between Taliban leadership seeking to moderate their image and rank-and-file members, some of whom have already warned that they intend to commit atrocities against Hazaras. The Islamic State Khorasan (ISIS-K), which has targeted Hazaras, is also active in Afghanistan, and the Taliban may not be able to restrain them.

Beyond diplomatic and economic pressure on the Taliban to stand by its human rights commitments, countries with vast resources and capabilities must immediately find a safe passage out for Hazaras in urgent need of protection. Australia and New Zealand must follow Canada and the United Kingdom’s lead, and expand their humanitarian programs for resettlement. The United Kingdom has said it will accept 5,000 Afghan nationals this year, with priority given to women, children and religious minorities. The United States, in particular, has a political and moral responsibility to establish a scheme that enables more refugees from Afghanistan to enter the country.

Although the withdrawal of United States and allied forces from Afghanistan may be complete, Washington and the international community have an obligation to safeguard the rights of vulnerable populations and ensure the Hazara people are protected inside Afghanistan as well as given refugee protection abroad.

No, but international treaties that govern outer space loom as a potential flashpoint for growing US-China competition.
Mike Rann 6 Jun 2017 08:09

UK election: Tories to win but Theresa May diminished

Labour will pile up big majorities in anti-Brexit London and in university areas but will fail to pick up marginal seats required to do well, let alone win.