Talks or not, none of the scenarios for the immediate future of Afghanistan are good. 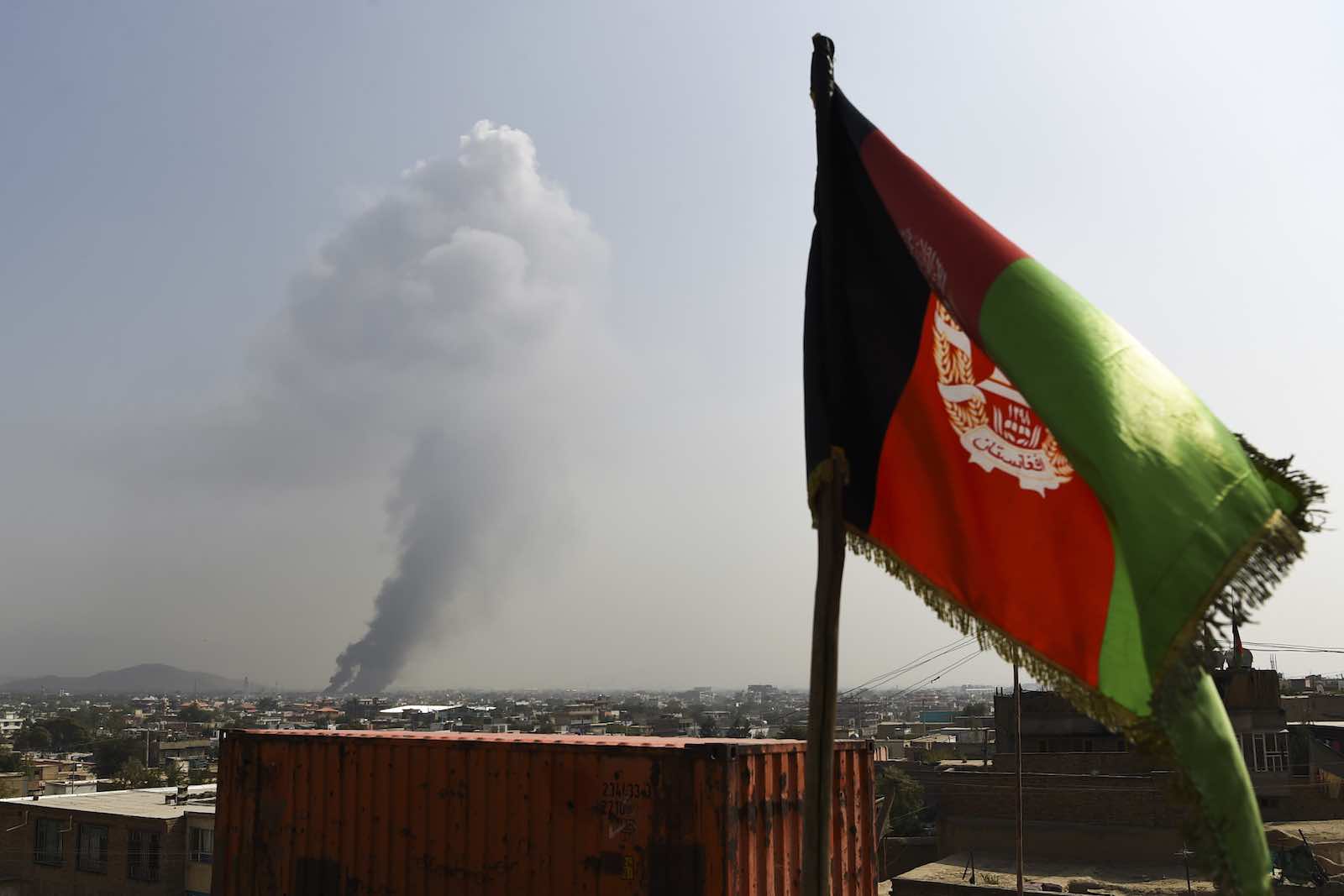 Ten days ago, US President Donald Trump called off negotiations with the Taliban about withdrawing US troops from Afghanistan, widely expected to be followed by intra-Afghanistan peace talks, which Norway hoped to host and President Ashraf Ghani had begun to prepare for by selecting a negotiation team. The apparent change of mind by an ever-volatile US president, therefore, not only put a sudden end to nine rounds of US-Taliban negotiations since October 2017 in Qatar under the auspices of chief negotiator and former US ambassador Zalmay Khalilzad, but also frustrated progress on the crucial sequel.

The dismay at the prospect of escalating violence mingled with a sense of relief that the Qatar talks were cut off.

The Afghan government and civil society, long consumed by fears that the US would strike a deal with the Taliban and leave Kabul to its fate, at one level welcomed the collapse of talks that they had been unable to participate in or influence. The lack of agreement on a country-wide ceasefire, which civil society has repeatedly called for, was of much concern, including:

The Taliban’s insistence so far on calling a new-order Afghanistan an “Emirate” is seen as emblematic. Many Afghans reject this designation as inimical to the present constitution and the democratic rights and civil liberties it provides for. The rights of women have been a particularly difficult sticking point so far, despite a concerted women’s lobby.

As a result, in some Afghan government and civil-society circles, the dismay at the prospect of escalating violence mingled with a sense of relief that the Qatar talks were cut off.

What comes next is, on one level, reasonably certain.

First, an escalation of violence in a war that has cost an increasing human toll is likely. Both the Taliban and the US with its Afghan allies will intensify their efforts on the ground to gain leverage if and when another round of talks takes place.

Second, the Taliban will seek to disrupt the 28 September Presidential elections, which reportedly they had hoped to postpone in the case of a deal with the US and the establishment of an interim government with their participation.

Intensification of the war in the short run will likely reinforce the conclusion reached by US military and political leaders after the 2009 military surge in Afghanistan: a military victory is not within reach, and a political solution has to be found. Trump’s scuttling of the Qatar talks – for whatever reasons – does not change this reality.

Future talks may well build on the past nine rounds in Qatar and its four-point agenda, which covered US (and other foreign) troop withdrawal, guarantees by the Taliban to curb terrorists groups operating from Afghanistan, a ceasefire, and intra-Afghanistan peace negotiations. The only firm agreement reached by 8 September, when Trump called off negotiations, was reportedly on US troop withdrawals and Taliban assurances on terrorism. The Taliban appeared willing to accept only a partial ceasefire (only with US troops, not Afghan government forces) and their conditions for engaging with the Afghan government or its delegates were unclear.

If the government and significant segments of the population hope for better terms in a future round of talks, what are the prospects? Past trends give little comfort.

There are no signs that the Taliban will tire or retire anytime soon. They have grown steadily stronger in recent years. They will likely continue to launch dramatic offensives. Afghan troops and US forces will maintain or increase the pressure, including with heavy airstrikes. All of this will inflict heavy casualities on Afghan combatants on both sides, as well as huge civilian casualties. UN reports for the first half of this year show that Afghan and US forces now cause more civilian deaths than do the Taliban, although Taliban attacks have a much higher rate of injured civilians.

These grim statistics will further alienate the population and, if not translate into support for the Taliban, strengthen the sense that any peace is better than continued war. Hence the strong calls for a ceasefire.

There may be good reasons the Afghan government and its supporters don’t want US troops to go. US analyst Anthony Cordesman – long a voice of the internationalist foreign policy establishment in Washington – recently pointed out that a Vietnam-style scenario could befall Afghanistan if US withdraws its troops. The Paris agreement in 1973, it will be recalled, gave Saigon only a short breathing pause before it collapsed ­– two years after the US military withdrawal.

The key questions that now move to the forefront are clear: Can the US sustain another 18 years of military engagement in Afghanistan? Can Afghanistan and the Afghans sustain it? Who gains by prolonging a war that has all the hallmarks of a continuous, mutually destructive stalemate? Or is it time to try to ease conditions to a point where the contesting Afghan parties become the dominant actors in shaping the history of their country?

None of the scenarios for the immediate future of Afghanistan are good. All seem to entail more violence, more suffering, and more refugees. It is therefore all the more important to reopen talks that can at least secure a reduction of violence – a pause for non-violent politics to allow an inclusive intra-Afghan dialogue to start the arduous and much longer-term task of fostering a common political order, reconstruction, and healing.

Show Comments
Previous Article
Abe’s new cabinet includes a rising star and putative Prime Minister
Next Article
Syria: Is it time for the West to talk with Assad?