As Africa prepares to fight Covid-19, China steps up

In a fast and very visible way, China has sought to assume a role as a global humanitarian leader – and is succeeding. 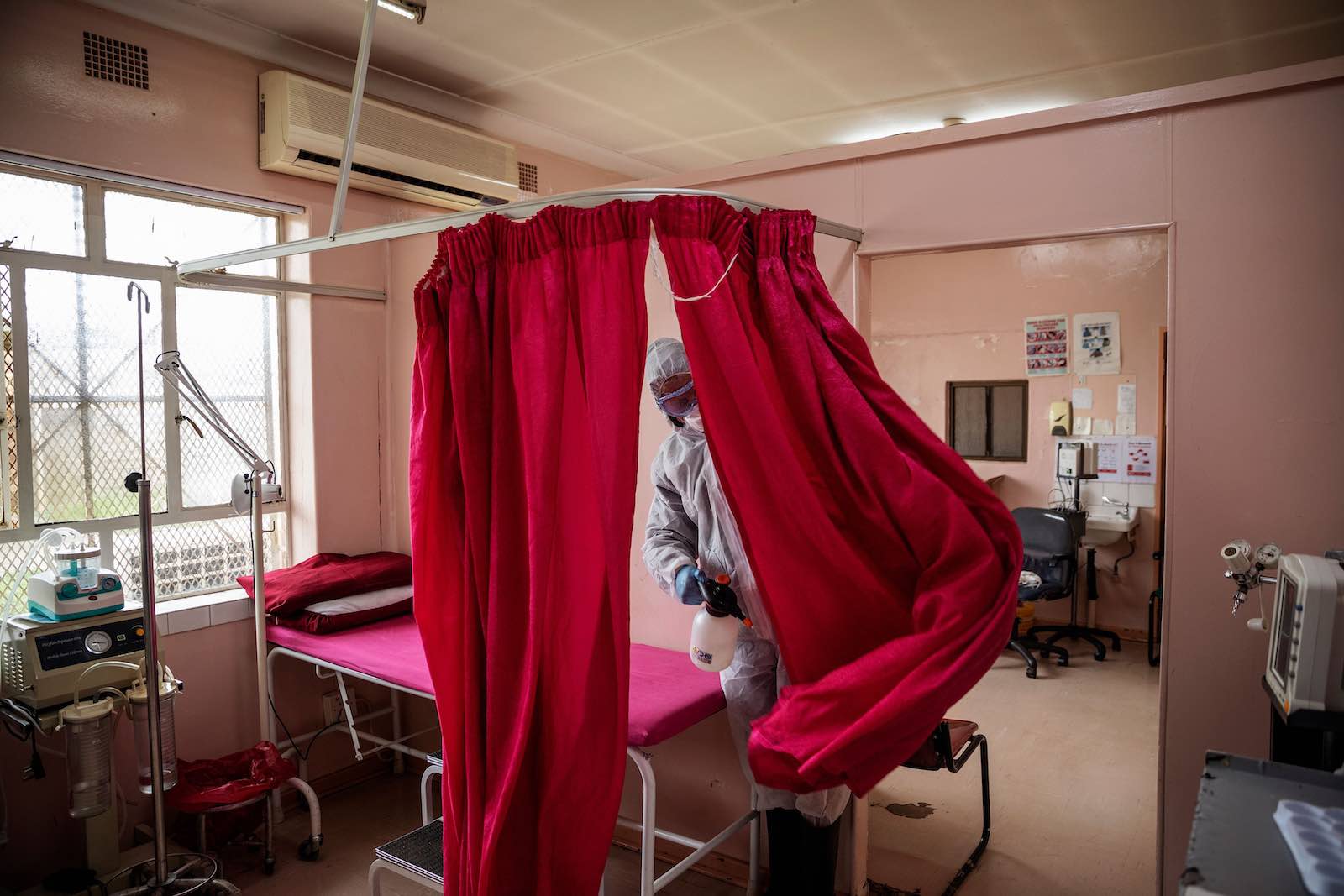 As China slowly begins to recover from Covid-19 and re-start its economy, it is seeking to position itself at the head of the global virus response and fill the void in humanitarian assistance created by Western paralysis. Nowhere is this more apparent than in Africa, where China has a long history of providing medical aid as a foreign policy tool, and where is emerging as the number one humanitarian partner in this time of need.

China’s support to Africa is critical given that other economic partners are tied up with their own crisis at home. China also has a vested interest in protecting its African investments and rebooting commodity imports from Africa to refuel growth in China.

China seemed set to score the equivalent of a PR slam-dunk in Africa until reports of Africans migrants in Guangzhou being subjected to xenophobic harassment and forced to sleep on the streets made front-page news around the world at the weekend. This will erode some of the goodwill China has garnered through its recent actions in Africa, and is a significant blow to its carefully orchestrated strategy to utilise its international response as another springboard towards global leadership.

None of the Western actors are able to mobilize as quickly or as visibly as China.

Although numbers are likely underreported, Africa currently has more than 10,000 confirmed cases of Covid-19 in 52 out of 54 countries. Considering the global toll, Covid-19 has been slow to take hold in Africa. This may seem surprising given its close connections with China, but it shows that China-Africa people-to-people links are perhaps less prolific than trade and investment data might suggest, and that there is less travel between the two than between China and the developed world. Unproven theories also contend that Africa’s youthful population, low population density, and warmer climate may render the virus less vicious.

Yet even comparatively lower rates of infection can wreak havoc on African countries fragile health systems, and could trigger widespread socio-economic or political turmoil. In Gabon, the country’s first case of severe coronavirus was so badly mishandled that the patient is thought to have died prematurely, half of the staff at the capital’s one decent clinic had to be subsequently quarantined, and both it and another clinic had to be closed for over a week for disinfecting.

Consequentially, the overall strategic approach in Africa has been focused on early, aggressive preventive measures including the shutting down of airports and widespread lock downs – and on appealing to China for support.

Despite suspicions around the quality of China’s assistance, for example in Nigeria, African countries are relying on supplies from China now that both Europe and the US are in short supply.

Since late March, the Chinese government, its state-owned companies, and private enterprises have provided massive amounts of cash, equipment, and expertise, in a fast and very visible way. On 6 April, almost 38 tons of Chinese government-provided medical supplies arrived in Ghana for distribution to West African states. Chinese multinational infrastructure companies are donating equipment, upgrading hospitals, and constructing quarantine facilities in their countries of operation.

Meanwhile, businessman-turned-philanthropist Jack Ma has struck a deal with the Ethiopian government and Ethiopian airlines, the go-to airline in Africa during this crisis, to distribute equipment around the continent. China’s wealthiest man also announced that his foundation would send an additional 20,000 testing kits, 100,000 masks, and 1,000 protective suits and face shields to every country in Africa. Technology giant Huawei, and Huajian, a global shoe manufacturer, have also donated a million masks each.

China sees this as an opportunity to assume the role as humanitarian leader in times of global crisis – a role that has historically been played by the United States. Traditionally the world’s biggest investor in global health, the US recently passed the Coronavirus Aid, Relief, and Economic Security Act (CARES Act), which in addition to domestic relief provides modest supplemental foreign aid funding to help developing countries improve their Covid-19 response. However, supply shortages at home, dysfunction at the federal level, and a cumbersome bureaucracy and low risk appetite at the US Agency for International Development (USAID) will challenge implementation in this rapidly evolving context.

A lot of existing support is also simply being repackaged as Covid-19 relief. In a sign of the times, the Jack Ma Foundation recently sent 500,000 testing kits and 1 million masks to the US Centers for Disease Control and Prevention to help the US fight Covid-19. The European Union has also pledged to increase their funding to help African economies weather Covid-19, while G20 leaders are preparing debt relief and other financial aid packages for Africa. However, most of this aid will be channeled through multilateral agencies and international finance institutions, and none of the Western actors are able to mobilize as quickly or as visibly as China.

Yes, China is a long way off from becoming the world’s superpower. Yes, China is seeking to reshape the narrative around Covid-19 and deflate some of the blame for covering up the early crisis in Wuhan, not sharing information about the virus that could have helped other countries prepare better their responses, and underreporting its numbers.

Yes, China should also do more to help African economies lessen their debt burdens and prevent looming socio-economic catastrophes. And yes, there will be backlash against Chinese in Africa for the mistreatment of African migrants in Guangzhou.

At the end of the day, however, popular opinion will judge China by the number of masks and other vital equipment it has distributed to help fight this pandemic. For now, in the battle for influence in Africa, China is still coming out on top, yet again.