Money is flowing, but the proportion of support is well below amounts advanced economies are deploying for themselves. 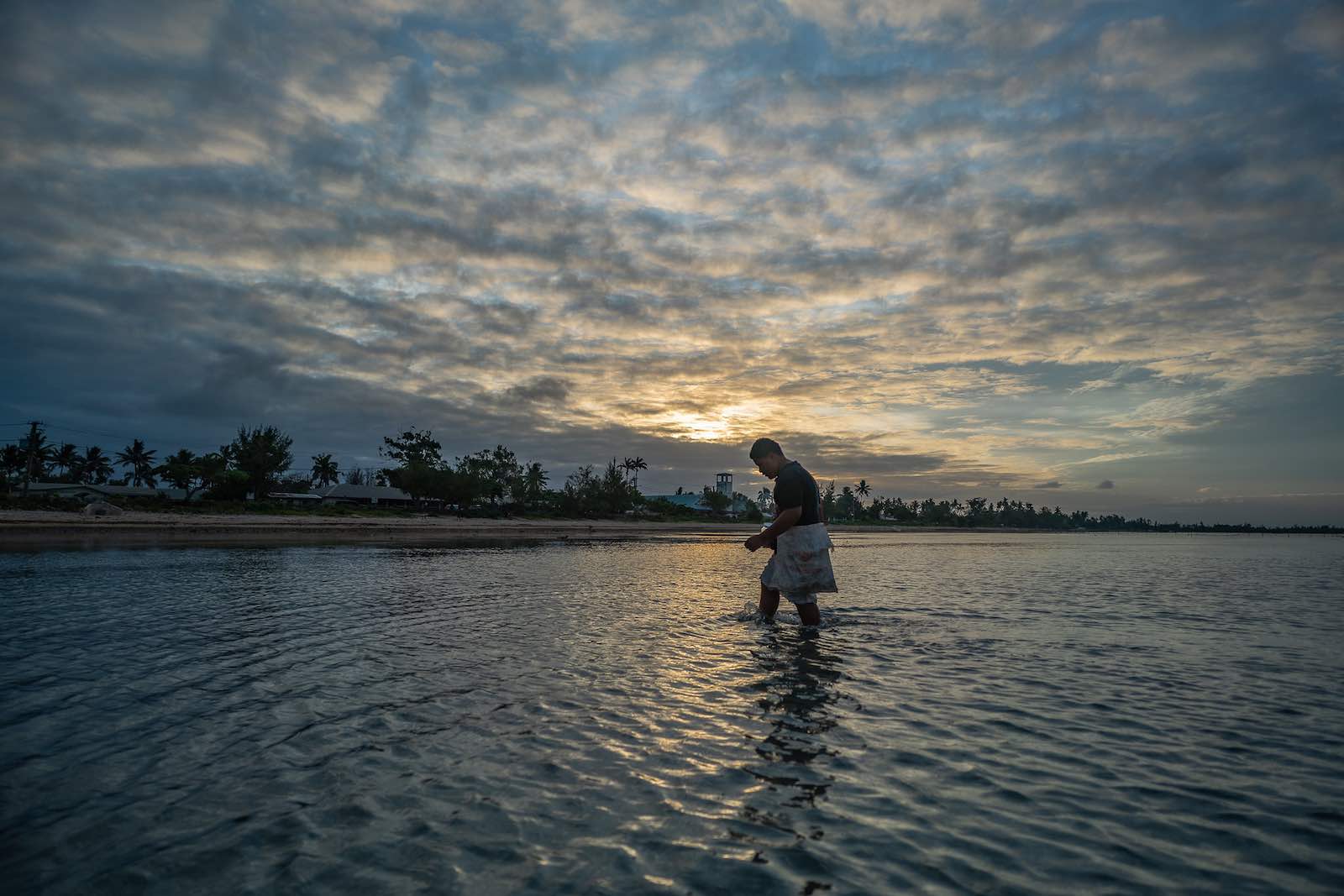 The Covid-19 crisis is now widely seen as the greatest economic calamity since the Great Depression. In the Pacific, as in the rest of the world, economic activity has collapsed as a result of lockdowns to contain the virus. As an aid dependent region, a critical question is whether enough outside support will be made available to help Pacific governments keep their economies and societies afloat through the pandemic.

By our estimate, the Pacific’s development partners have so far announced around $825 million (US $570 million) in Covid-19 related financial support, including the debt standstill announced by the G20 in April. That’s equal to about 1.7% of the region’s collective output, not insubstantial. It is also rising as more announcements are made. Nonetheless, it’s still well below the 10% of GDP and upwards being deployed in many advanced economies, including Australia.

Not all the announced amounts are additional. Australia has announced a Covid-19 package for the Pacific worth $100 million but with all of this coming from the existing aid budget. Some reprioritisation of existing support undoubtedly will have made sense. There may also have been some additional funds freed from projects put on hold or delayed due to the virus. The World Bank, and the Asian Development Bank (ADB) for their part have so far announced $143 million in combined Covid-19 response measures, coming from a mix of reprioritisations and stretching their balance sheets.

At the global level, the headline grabbing news has been the debt servicing standstill announced by the G20 for the poorest countries (including most of the Pacific Islands countries). The standstill only applies to debt owed to bilateral creditors and lasts until the end of the year. By our estimate, this year’s bilateral debt relief (including a hold on this year’s PNG’s repayment of Australia’s $440 million) accounts for around 60% of total debt servicing costs in the Pacific or about 1% of regional GDP. Most of this reflects the standstill on Australia’s one-off exceptional loan to PNG. Without this, the standstill would only be worth about 0.2% of regional GDP (and 28% of total debt servicing). The bulk of this smaller amount reflects bilateral Chinese loans. Notably, though China has doled out many large loans in the Pacific over the past decade or so, these are still operating in their interest-only phases – meaning debt servicing to China is still quite small.

More important than the debt standstill could be the decision by the G20 to endorse an expansion of the rapid financing windows of the International Monetary Fund (IMF). Ordinarily, countries can access up to half their IMF quota in a year and 100% on a cumulative basis (quotas being in reference to each country’s IMF voting rights). This has now been expanded to 100% and 150% respectively. The amounts on offer come with limited IMF conditionality and, at least for the Pacific, are very sizeable – equal to 3.5% of GDP for the average Pacific economy and over 8% of GDP for Kiribati and Tuvalu. So far, the IMF has only announced a rapid financing package for Samoa and Solomon Islands but approvals for other Pacific countries might also be in the works, noting the IMF says more than 100 countries have requested emergency help.

What more could be done in the near term?

Extending the debt standstill could be especially beneficial for the Pacific, given multilateral debt is quite significant.

One simple step would be to extend the duration of the G20 measures already announced. Currently the debt standstill will expire by the end of the year and enhanced access to the IMF rapid financing windows will revert back to normal levels from 5 October. Yet, financing needs in response to Covid-19 will likely persist well beyond these arbitrary dates, in the Pacific and elsewhere. Continued support will be needed. Extending these existing measures to the end of 2021 would be a relatively uncomplicated further step.

Another obvious step would be to broaden the bilateral debt standstill to multilateral and private sector creditors, as the G20 has already called for. Extending the debt standstill in this way could be especially beneficial for the Pacific, given multilateral debt is quite significant. According to our estimates, this could free up an additional 0.8% of GDP for the average Pacific economy or around $400 million across the region.

The IMF could also expand the total amounts available under its rapid financing windows. The IMF has a trillion-dollar total lending capacity. Many have argued this may not be enough for the current crisis. Yet, as Brad Setser of the Council on Foreign Relations has pointed out, the current risk for the IMF looks more like it could end up lending too little to too few.

A relatively straightforward way for the IMF to get more money out the door would be to simply substantially expand the maximum amounts available under its rapid financing windows. Another option would be for the IMF to issue a new round of Special Drawing Rights, though this has already been raised by many leading figures while the United States has remained opposed at least for now.

Finally, bilateral development partners like Australia could of course do more. Ideally by providing more grants but also via additional loans, if need be.