The frozen continent is not fully quarantined from an assertive China, yet myths should not be mistaken for reality. 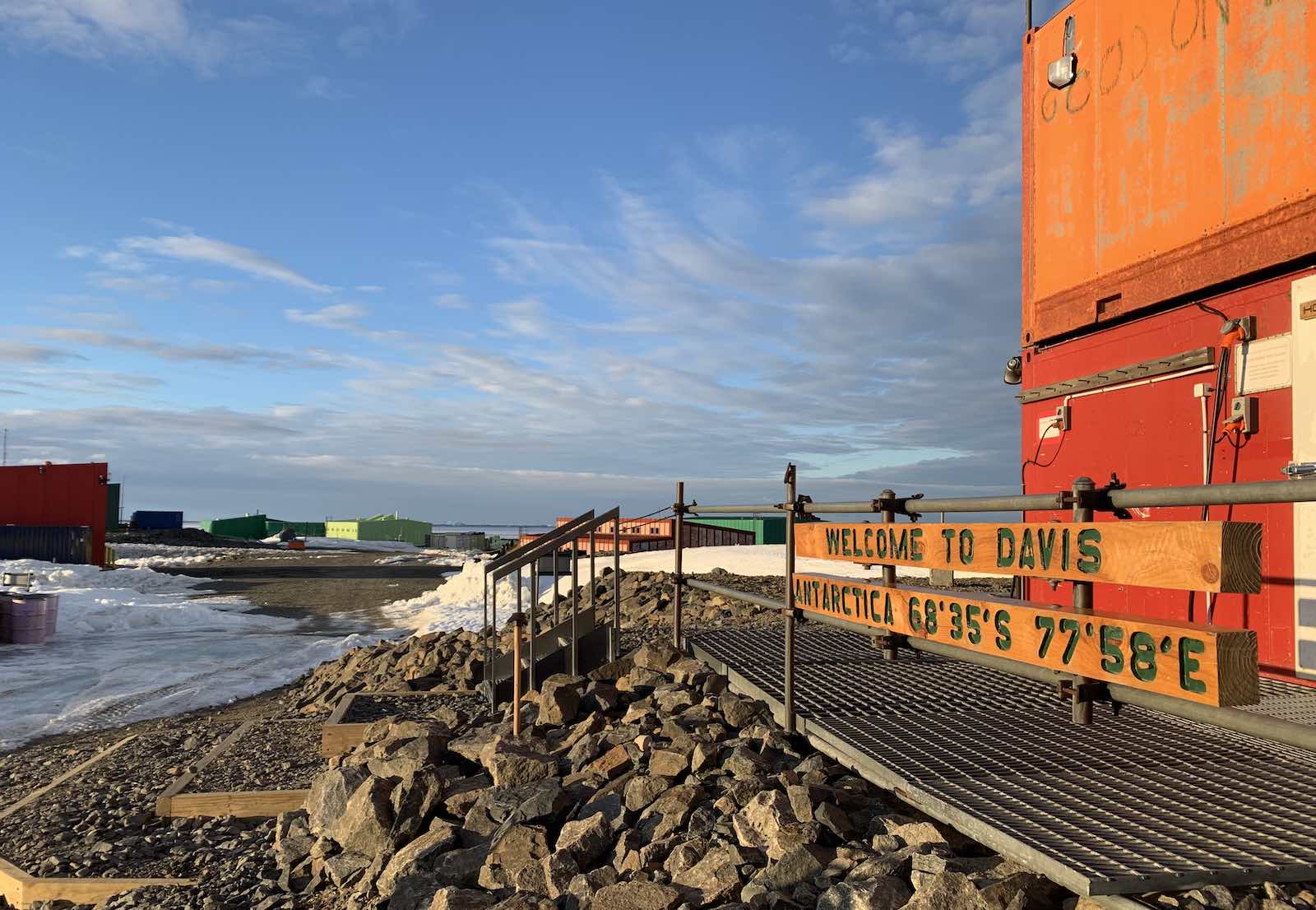 Panic about China in Antarctica or shoehorning the continent into US-China geostrategic competition risks creating a self-fulfilling prophecy. Australia’s interest in a peaceful Antarctica doesn’t fit such a binary view. Besides, where else would it be commonplace for Chinese, Australian and US teams to cooperate to save the life of an Australian expeditioner, as they did late last year?

What Australia does need is to secure funding for more Antarctic diplomacy, science and presence on the ice in defence of the ideals of the Antarctic Treaty. It should be recognised as a working rules-based system that remains supported by all parties, despite some internal tensions.

The Antarctic Treaty system is better for Australia than anything that could be negotiated today.

There are many myths about the Treaty and its supporting agreements: that the Cold War–era Treaty is weak, that mining will start in 2048 or that China is clearly flouting provisions against military use. Not one of these is true.

In fact, the Antarctic Treaty system is better for Australia than anything that could be negotiated today, “freezing” challenges to its claim of the Australian Antarctic Territory, ensuring a non-militarised southern border, and prohibiting mining below 60° south.

The Madrid Protocol that prohibits mining could be reviewed in 2048, but it sets a very high bar for removing the prohibition. Australia should work hard to dispel the idea that mining is inevitable. Mining on the continent is unlikely to ever be commercial; seabed mining may one day be feasible, but other seas would be preferred over the deep and stormy Southern Ocean.

China’s – and other states’ – adherence to non-militarisation provisions should of course be monitored under the Treaty’s inspection regime, but the Treaty allows military equipment to be used to support science and logistics. Expert judgement on adherence is called for as Chinese equipment is similar to that fielded by other Antarctic states, supports Antarctic science, and its use likely has only marginal military value.

Antarctica is not fully quarantined from an increasingly assertive China. Using tactics familiar from other multilateral forums, Beijing is currently pushing against measures to ensure sustainable fishing, using legalistic arguments and calls for more science to hold off the creation of new Marine Protected Areas. And the consensus-based Treaty system gives any state, including China, the power to veto initiatives.

Longer term, Beijing likely wants to keep open the possibility of making a territorial claim should the Treaty fail and leading a coalition of states to press for mining. Given its form elsewhere, China may also be interested in accessing Western technology through joint projects in Antarctica with Australian scientists.

In pressing back against China’s stance on Antarctic fisheries, Australia needs to be clear that science-led, precautionary management of Antarctic fisheries is neither excessive Western environmentalism nor a covert extension of territorial claims.

Antarctic agreements clearly provide for “utilisation” as well as protection of living resources. But environmental management protects fishery resources for all Treaty signatories – including China – and is particularly important in a warming climate.

To make that case, Australia will need to work closely with more Antarctic Treaty states. For some countries, Australia’s influence will depend on policies on issues such as climate change and resource extraction in the Great Australian Bight. For others, Australia’s willingness to share Antarctic experience and logistics will matter most. For all, diplomatic engagement and scientific effort is crucial.

Australia should focus on how a hard-headed pursuit of our national interests dovetails with the ideals of peace and science that underpin the Antarctic Treaty system. With concerted international effort, Antarctica can still be spared the worst of geopolitical competition and environmental depletion.

Claire Young is the author of a new Lowy Institute policy brief, “Eyes on the prize: Australia, China, and the Antarctic Treaty system”.