Russia vs the EU

A visit to Moscow by Europe’s top envoy did nothing to calm a growing diplomatic spat. What if Washington weighs in? 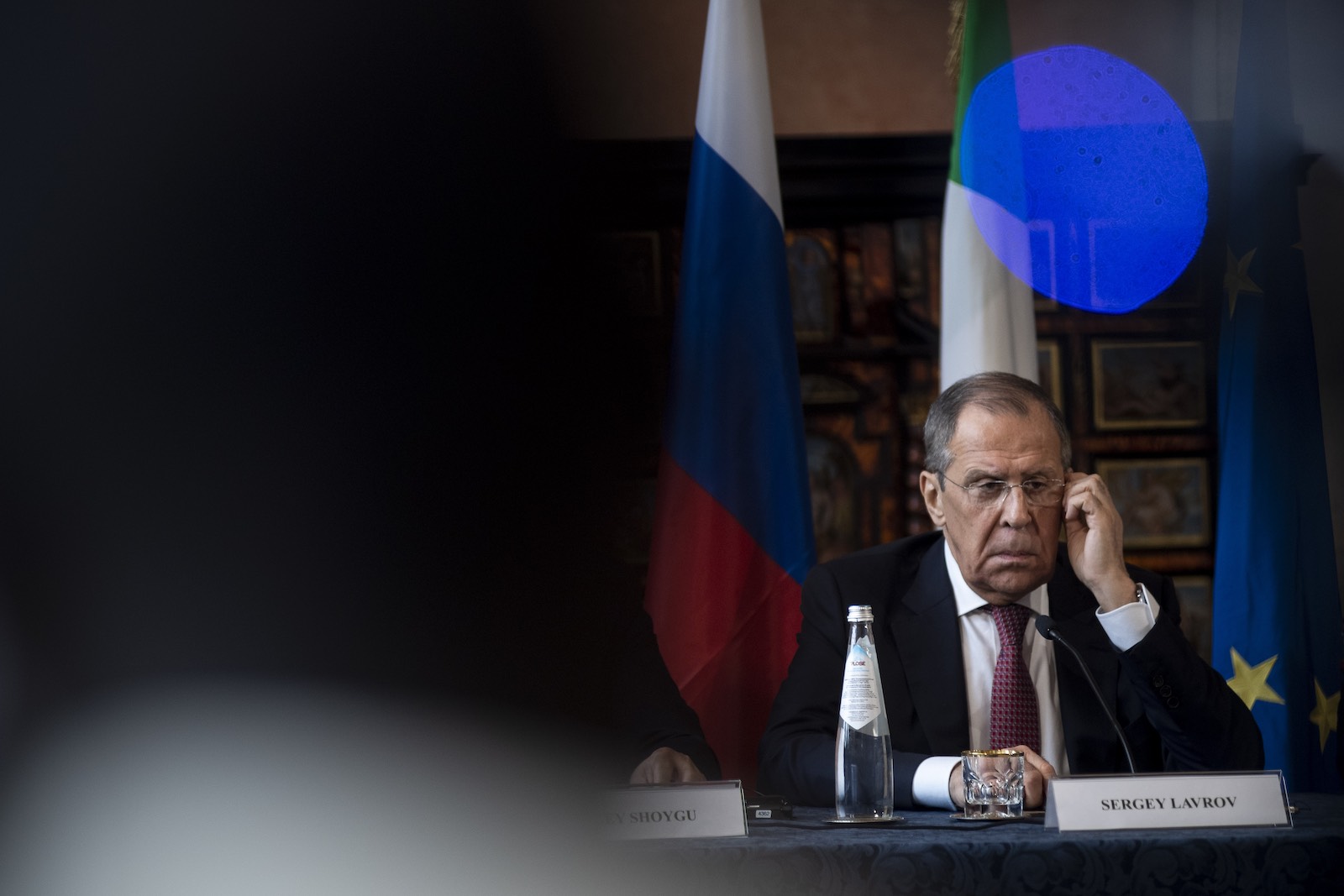 European Union High Representative for Foreign Affairs Josep Borrell visited Moscow this month intending to lodge a strong protest against the treatment of dissident Alexei Navalny and his supporters in Russia. Not surprisingly, this was forcefully rebutted by Russia’s Foreign Minister Sergei Lavrov during a joint press conference. But during his remarks, Borrell also expressed hope that the Russian Covid-19 vaccine “Sputnik V” could be certified by the European Medicine Agency. This after the international validation of Sputnik by a leading medical journal.

Rather than acknowledging the outstretched hand in an area where cooperation appears possible between Russia and Europe, Lavrov batted it away with the expulsion of three diplomats from EU states, alleging that they had backed Navalny’s supporters. This led Germany, Sweden and Poland to each throw out a Russian diplomat in retaliation.

Russia’s expulsions demonstrate how nervous Vladimir Putin has become about the ever-growing fame of his main political opponent in Navalny. The expulsions are also especially rich coming from lifelong professional diplomat Lavrov, who knows very well that the essence of the work by foreign envoys consists in following all politically relevant developments in the country to which they are posted. In his comments alongside Borrell, Lavrov brought up the Trump-era boycotts against Cuba, presumably to illustrate a Russian view of Western hypocrisy.

Given the promise of a fresh emphasis on human rights in US diplomacy, the first clash with Russia appears programmed.

The message that Borrell will have taken back to Brussels is clear. Russia is not interested in any cooperation anywhere with the EU when and where the egregious human rights violations by Putin’s government are brought up. One of the reactions might well be that the European Parliament will come up with its own version of a Magnitsky Act, targeting the Putin cronies where it hurts in their financial wheeling-dealing in Europe. On another front, it might also endanger the completion of the Nord Stream 2 gas pipeline, squashing a project especially dear to the geopolitical heart of Putin and his fellow kleptocrats in the natural resources industry.

Much has been made in the media about how the old fox Lavrov had outwitted his inexperienced European counterpart. Borrell had indeed a particularly difficult brief to take to Moscow. He represents a divided group of countries with regard to their attitude towards Russia. Germany’s Chancellor Angela Merkel, for example, has so far always sought to compartmentalise the economic relationship between Germany and Russia from other, clearly unsavoury aspects of Putin’s reign. Such as his disregard for international borders in the Ukraine, his personal contempt for all norms of democratic and law-abiding behaviour solemnly pledged as a participating member of the Organisation for Security and Cooperation in Europe, as well as his cyber-meddling in Western elections. Whether this German policy can and will be maintained in the face of such openly hostile behaviour towards the EU is in doubt. Whoever succeeds Merkel will have to weigh this particular national interest against the hardening German support for a more unified EU as the only way for Europe to stay relevant on the global level.

Unhelpful in this context is the stubborn refusal of France to join the majority of EU countries, especially in northern and eastern Europe, which are in favour of a more confrontational approach towards Russia. French President Emmanuel Macron remains caught in a French attitude of the past that a dialogue with “the Russian tzar” has to be maintained at all costs in the interest of power balance in Europe, which amounts to another facet of his Gaullist streak, which has cost him dearly.

The key lies in Washington, where the new Biden administration will have registered attentively what happened in Moscow. Given the promise of a fresh emphasis on human rights in US diplomacy, the first clash with Russia appears programmed. American leadership in this area is especially needed after four years of Trumpian personal bonhomie between autocratic leaders.