Newly released rules can help close a gender gap in international tribunals – both on the bench and in processes. 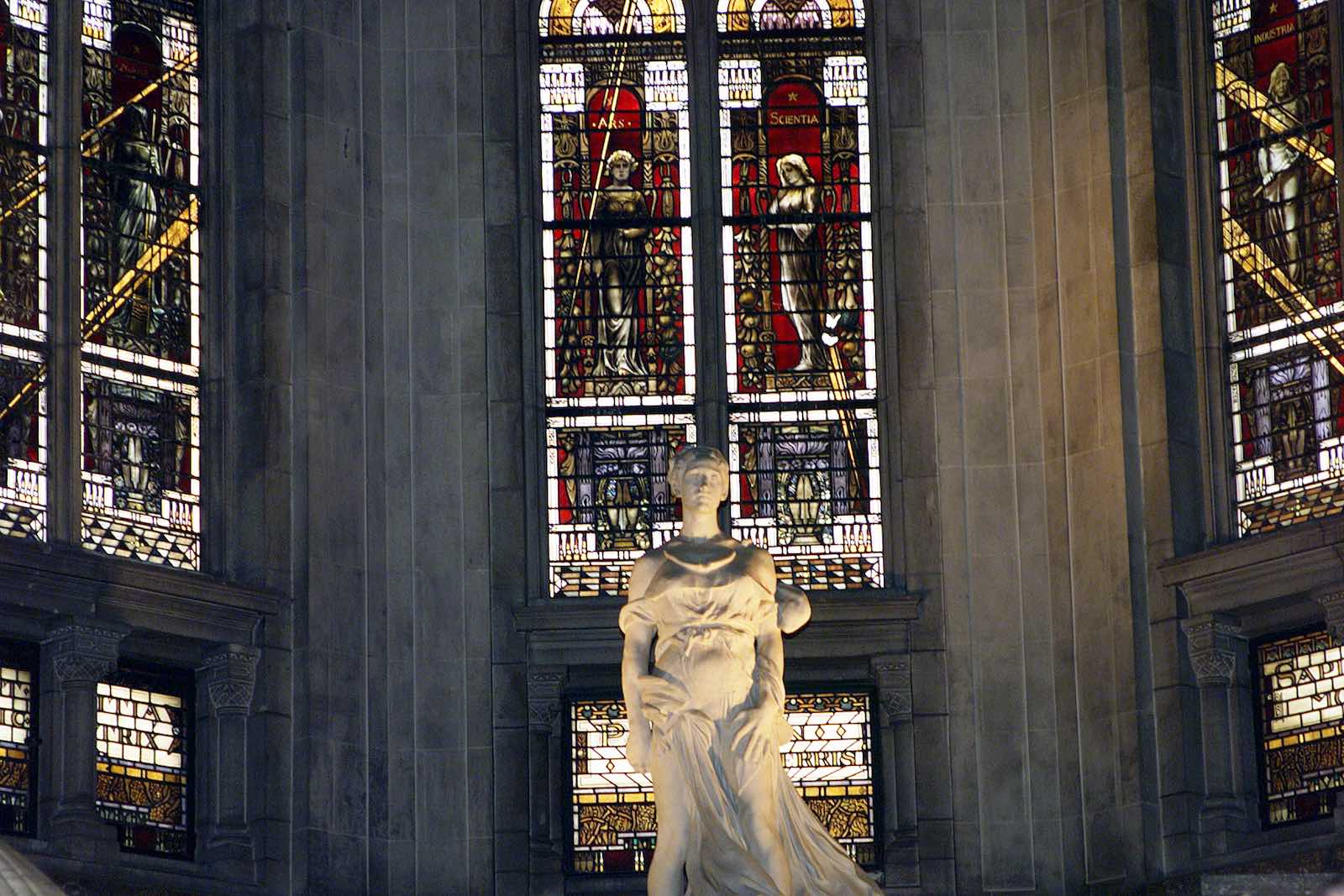 Trends are slowly evolving towards filling this gender gap as international arbitral institutions recognise the need for change. Initiatives such as the Equal Representation in Arbitration Pledge, for example, seek to increase the number of women appointed as arbitrators.

In this context, how can promoting gender diversity in international arbitration influence the resolution of business and human rights disputes?

This question has of late become particularly relevant. On 12 December 2019, the Business and Human Rights Arbitration Working Group released The Hague Rules on Business and Human Rights Arbitration (known simply as the Hague Rules). These rules “provide a set of procedures for the arbitration of disputes related to the impact of business activities on human rights”. They allow individuals, states, and corporate entities to settle their disputes with companies and business partners in front of an international arbitral tribunal.

There has been a lot of debate about the suitability of international arbitration for human rights disputes, including in relation to claims against corporations. Concerns were raised about the potential unlikeliness of corporations to settle their human rights disputes through arbitration, and about international arbitration possibly conflicting with other remedies for human rights abuses. However, the 2011 UN Guiding Principles on Business and Human Rights place responsibility on states and businesses to provide remedies for those harmed by corporate activities. The Hague Rules thus seem to facilitate the establishment of a new dispute settlement avenue for rights-holders.

The adverse impacts of business operations affect men and women differently. The Danish Institute for Human Rights reports, for instance, that in supply chains across several industries, women face gender-specific forms of segregation, discrimination, and violence. Women also face barriers in accessing effective remedies when their rights have been violated. These barriers include lack of information about their rights, high financial costs of participating in grievance processes, stigma and stereotypes associated with certain abuses of women’s rights, and dispute resolution processes that lack gender responsiveness.

According to the UN Working Group on the issue of human rights and transnational corporations and other business enterprises:

even if affected women are able to access certain judicial, non-judicial or operational-level mechanisms, they are unable to enforce suitable remedies, because these remedial mechanisms typically adopt gender-neutral processes or, worse, operate within existing patriarchal norms.

In other words, some avenues for remedy fail to consider women’s specific but varied experiences and needs. In the context of business and human rights, this may result in reinforced power imbalances between companies and female rights-holders.

This is where international arbitration may have a role to play. It is accepted that arbitration is not an appropriate way to address all human rights violations that women face. Yet, it may offer female rights-holders alternative options for remedy when other non-state mechanisms have the potential of perpetuating discrimination against women. While international arbitration should not be presumed to replace state judicial and non-judicial mechanisms to address business-related violations of women’s rights, it is an avenue that, as one analyst puts it, “we cannot afford to close off”.

Many agree that more gender diversity in arbitration produces better quality decisions that are more satisfactory for all the parties involved.

However, for international arbitration to contribute to filling gender gaps in the resolution of business and human rights disputes, it is crucial that the nominated arbitral tribunal adopt a gendered approach to decide on cases of gender discrimination, inequality and abuses of women’s human rights. One of the ways the arbitral tribunal can develop more gender-responsive processes and awards is by consistently appointing and encouraging parties to appoint female arbitrators. This fits with the Hague Rules, which call for the formation of “a diverse tribunal”.

As it is also the case for state-based judicial institutions, many agree that more gender diversity in arbitration produces better-quality decisions that are more satisfactory for all the parties involved, including women. It is important to note that beyond gender, the goal for more diversity in arbitral tribunals extends to the full spectrum of diversity.

To achieve this objective the arbitral tribunal could establish a formal process through which it would appoint and encourage parties to appoint women arbitrators. It would be simplistic to ignore the fact that the pool of women available to be arbitrators is relatively small, and parties can have limited access to information about suitable women candidates. This is why this process could involve systematically providing parties with lists of potential female arbitrators or referring them to arbitrator databases such as ArbitralWomen.

Although international arbitration of business and human rights claims is a recent and still uncertain process, making it work for female rights-holders is important in order to achieve effective remediation outcomes. To meet this goal, it is imperative that the nominated international arbitral tribunal adopt an intersectional understanding of women’s human rights while resolving disputes between rights-holders and corporations.