E-commerce is a big feature of regional trade talks, but developing countries should be wary of the pitfalls. 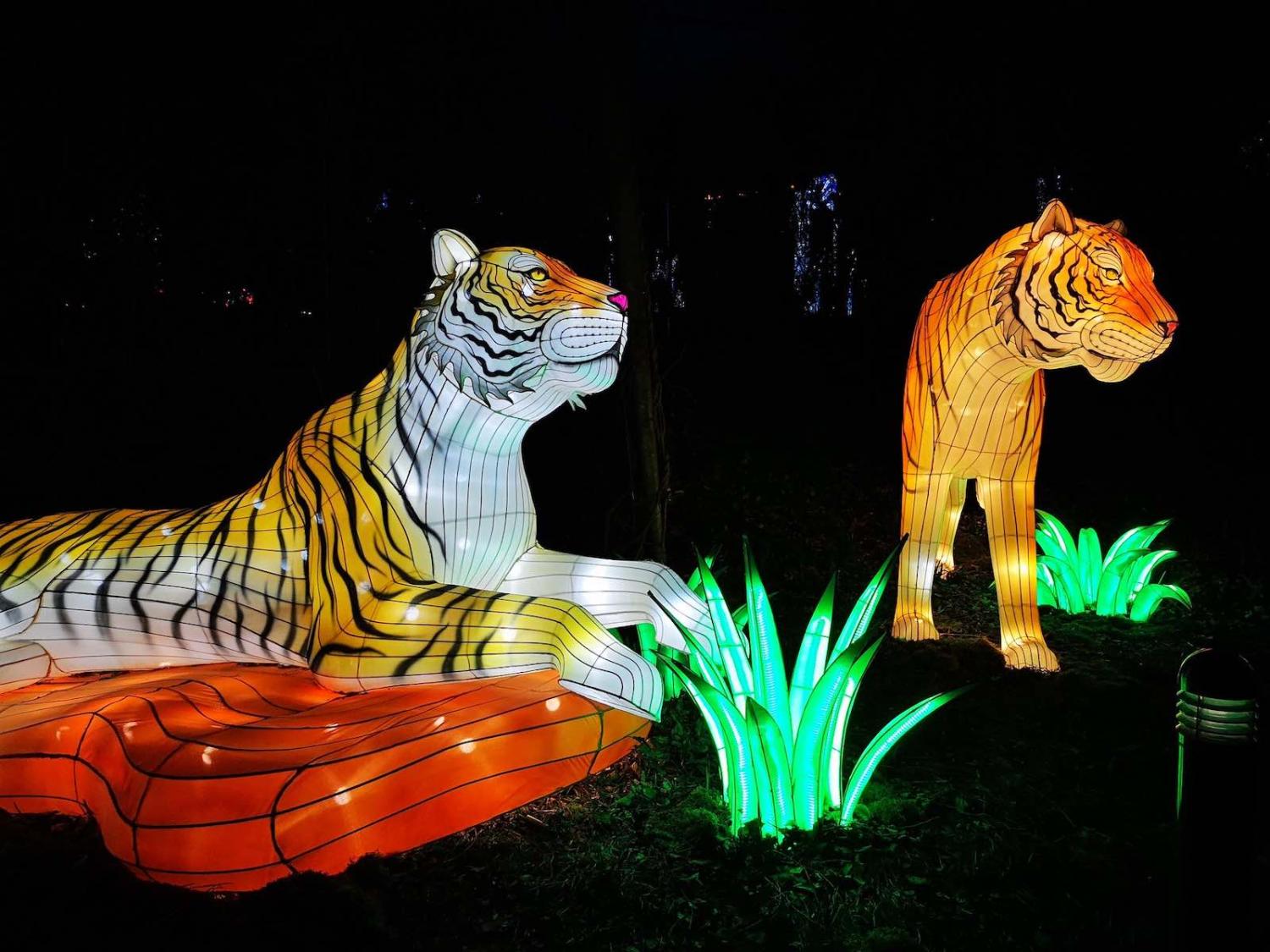 E-bills, e-signature, the electronic transfer of funds – advancements in technology are bringing about remarkable changes in the business landscape, domestically and internationally. All this change is facilitating the faster movement of goods across borders and forcing governments to keep pace. Negotiations for regional trade agreements have proved an important forum for government consulation about technology.

The goal of a regional trade agreement is for two or more trading partners to agree to reduce or eliminate tariffs among them, and remove unnecessary barriers to trade. As of figures available up to 2017, among the enforced 275 regional trade agreements across the world, 75 have e-commerce provisions. Such issues were once simply addressed through annexures, side documents, and joint statements. But increasingly, with the manifold increase in the trade of digital goods, countries have started to include stand-alone chapters on e-commerce in such agreements.

Technology poses a particular challenge in negotiating mega-agreements, including the Regional Comprehensive Economic Partnership (RCEP). A wider range of issues arise with more prospective partners involves, such as questions around privacy and the cross border flow of data, server localisation, intellectual property rights, the sharing source code, among others. RCEP is a proposed trade agreement between the 10-member Association of Southeast Asian Nations (ASEAN) bloc, along with China, Japan, South Korea, Australia, New Zealand, and India. But like the negotiations before it for what became the Comprehensive and Progressive Agreement for Trans-Pacific Partnership (CPTPP), technology presents a potential stumbling block.

While the US under Donald Trump withdrew at the end-stage of talks on what was then the Trans-Pacific Partnership, the eventual 11 parties under the 2018 CPTPP pact adopted the most comprehensive chapter on e-commerce to date. This built upon the example set by nine articles in the earlier US-Korea free trade agreement, with the CPTPP extending the scope of the deal to include a total of 18 articles. The contents of e-commerce chapter in the CPTPP stemmed from a US proposal to achieve a high degree of liberalisation, through (i) a duty-free moratorium on digital products, (ii) non-discriminatory treatment for digital products, (iii) prohibition of localisation requirements, (iv) commitments to provide reasonable network access for telecommunications suppliers through interconnection and access to physical facilities, and (v) provisions promoting choice of technology and competitive alternatives to address the high cost of international mobile roaming.

The RCEP contents are yet to be published, however it is likely such an agreement will look to build further on the CPTPP example ­– at least that will be the aim for the seven members of the CPTPP also in the RCEP talks. Some proposals summitted by the negotiating parties – as well as occassional leaks of draft chapters that are supposed to be kept secure and confidential – give an idea of the possible final content for RCEP. In 2015, the Trade Negotiation Committee of RCEP established an e-commerce working group to deal with the e-commerce chapter separately, and the the “Terms of Reference” was leaked. From the available reports, it is understoon there is no uniformity yet the e-commerce chapter.

A key hurdle is the localisation of data. Indonesia and Malaysia both have domestic policy requirements to navigate and it is clear the RCEP members are still grappling with the issue.

But the challenge from techology in trade talks goes further. The US has sought to adopt CPTPP-like provisions at the World Trade Organisaton, and this has divided members into two groups. Countries such as India and South Africa declined to join the e-commerce discussion at the WTO on the US provisions. The US has been accused of colonising the technology sector along with other developed nations from the European Union, Japan and others. The major technology giants, who are the biggest beneficiary of the modern digital revolution, are predominately from the developed world.

So far, most regional trade agreements with a dedicated e-commerce chapter advocating duty-free digital market include developed economies. This is invariably to their advantage. Developing countries are mostly net importers of digital goods and are far behind the technological race against their developed counterparts. But the free digital market will bring larger benefits to the developed world at the cost the developing nations.

It should make developing economies cautious about entering into an agreement of any kind with the provisions of offering duty-free digital market access. They should be alert to the position of their respective domestic industry.

The President of the Philippines may stump up with more nationalist rhetoric, but his true message to Beijing is plain.
Sam Roggeveen 14 Feb 2017 18:11

Many journalists and commentators have done themselves a lot of harm, and Trump a lot of favours, by the lack of judgment they have shown in their criticisms.
Erin Hurley 11 Nov 2020 11:30