Lowy poll: Are we losing faith in democracy? 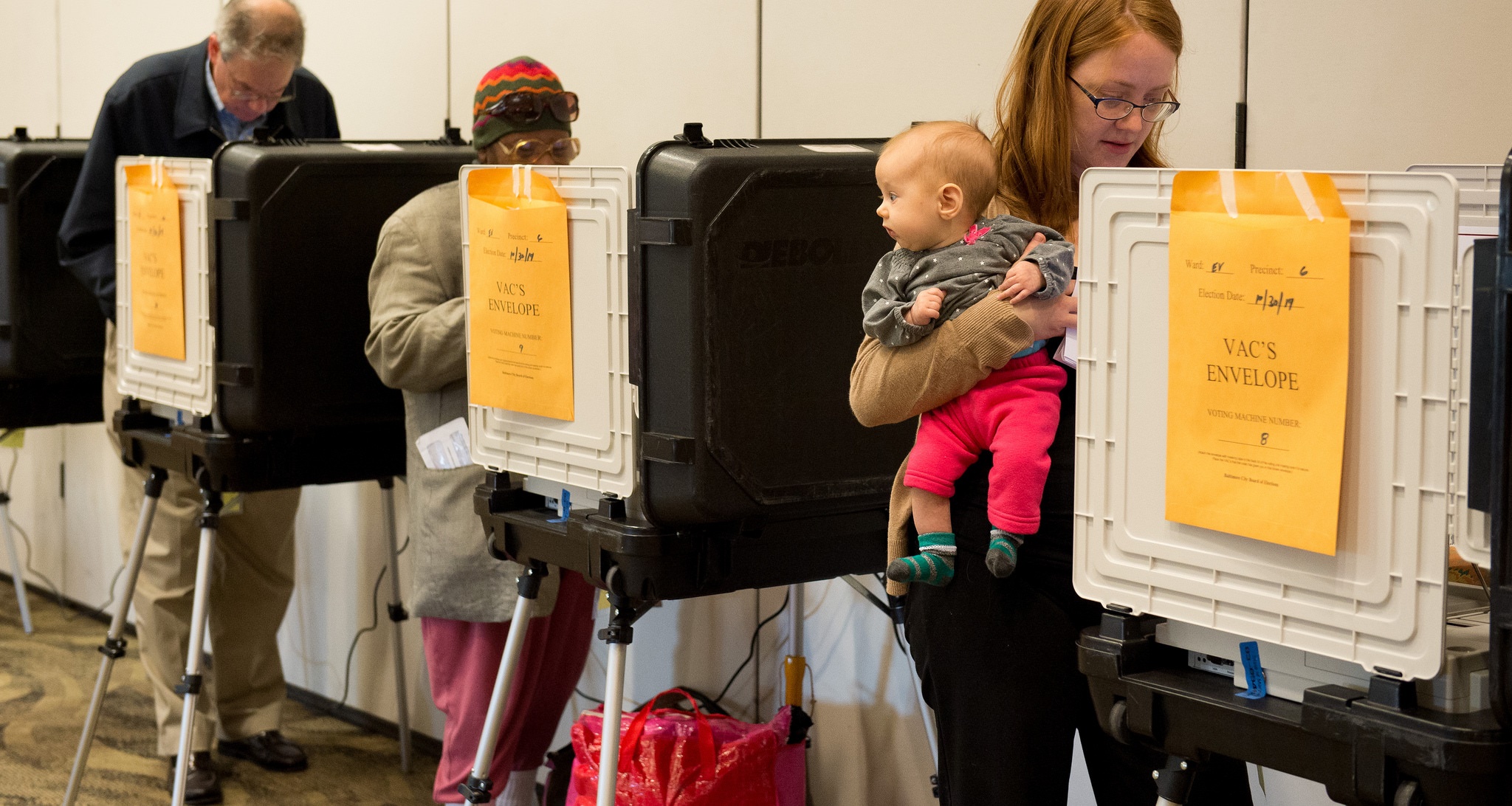 With every new Lowy Institute Poll since 2012 has come another round of worry about the state of democracy in Australia. For the last five years we have asked Australians about their views of democracy when compared to other systems of government. Here's the summary of the responses, from the latest poll published yesterday:

The numbers have not shifted much this year, but the ambivalence about democracy shown again in 2017 was enough to provoke comment from the NY Times in an infographic headed 'Australia's Dark Vision of the World'. Particularly alarming was the fact that support for democracy was appreciably lower among younger people. Only 52% of younger Australians aged 18–29 years agree that democracy is the preferable form of government, against 60% overall.

Among the arguments made by the respondents, one claimed there is no clear statistical evidence for a decline in support for democracy. Another essay argues that populist sentiment has been pretty stable over time, and in fact it may be shrinking and becoming concentrated among an ageing cohort. But populist parties are better organised, and mainstream parties which may previously have been able to co-opt populist sentiment are getting weaker.

Show Comments
Previous Article
Who will abandon Taiwan next?
Next Article
Russia is weaker than it looks