Trade agreements are no longer just about reducing tariffs. 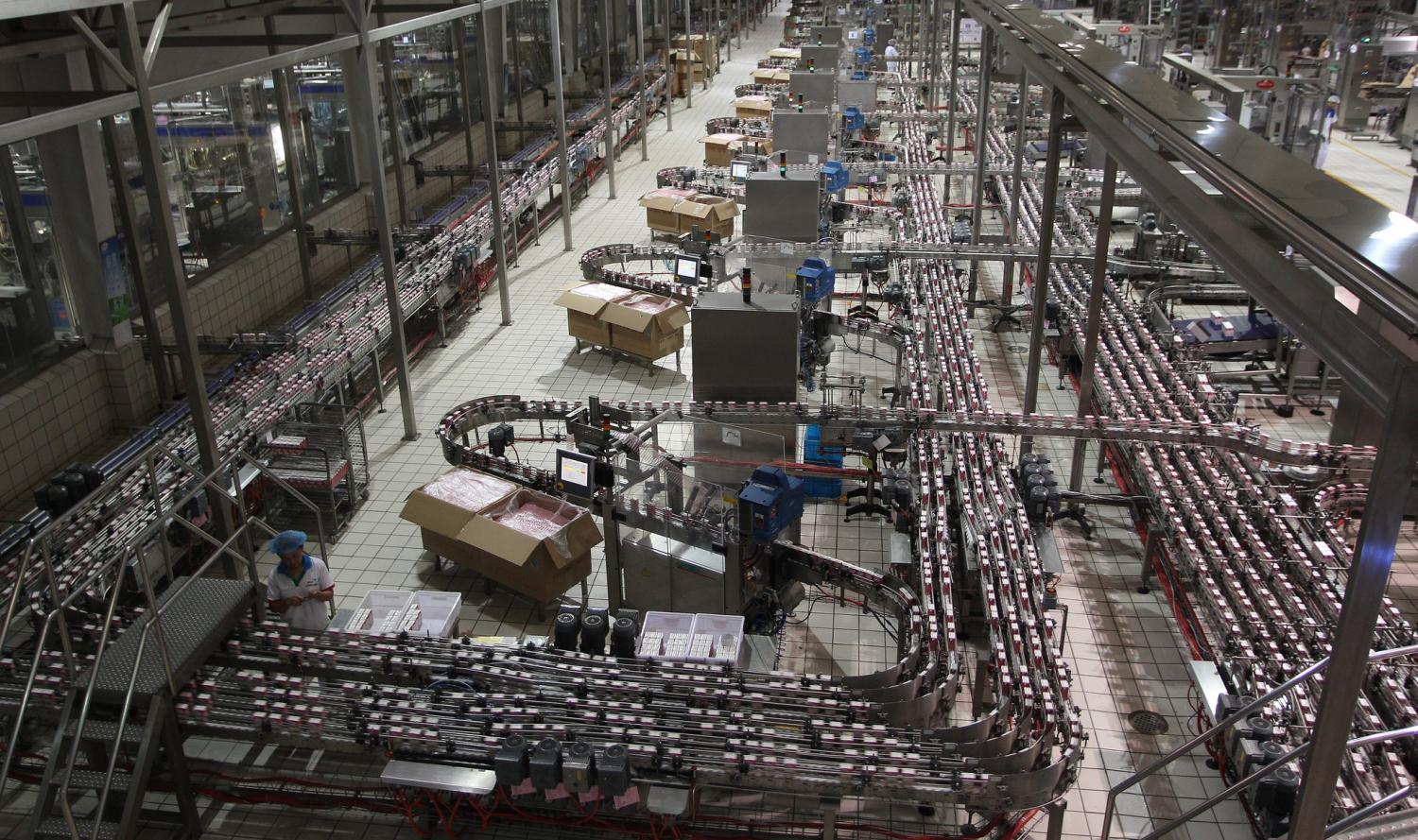 The Trump Administration's dramatic disavowal of the Trans-Pacific Partnership (TPP) trade agreement in January prompted the question 'Is the region ready for a free trade agreement?'. Eight months on, the short answer is that while most of the region most definitely is, without the support of the US and China such an agreement is unlikely to shift from theory into practice any time soon

Beijing watched as the US launched the TPP and it went on to become the most modern trade agreement yet negotiated, obliging parties to liberalise services and investment and to address issues in digital trade and intellectual property.

These were matters that should have been under negotiation in the WTO. But the substantial majority of small developing country members had long blocked any such negotiations. Given reform of the basic WTO agreements has now been stalled for a decade and a half, it would be a shame to let the TPP lapse.

Japan and Australia are working with the other remaining TPP signatories to examine whether a TPP 11 - adoption without the US – is possible. The hope is that a future US administration may decide to sign on. Beltway observers always warn no one can predict what Congress will do. But it’s a risk worth taking.

The TPP generated some regional political gymnastics as Beijing, in collaboration with Indonesia, encouraged a parallel FTA process. This was awkwardly dubbed the Regional Comprehensive Economic Cooperation agreement (RCEP) and included the ASEAN nations, Australia, New Zealand, China, India, Japan and Korea. But the ASEAN economies did not have a taste for the type of legally binding commitments laid out in the TPP.

Then Japan changed the game. It decided to join the TPP (and thereby realize a long term ambition to have the equivalent of an FTA with the US). This prompted Beijing to see the TPP in a different light. It reportedly it raised the possibility of participation with the US but was advised China’s regulation of trade and investment could not meet TPP standards.

Chinese officials knew this was the case but also knew it was not something that could be addressed in the short term. So, instead China revived the concept of a grand, long term FTA that would cover all 21 APEC economies, a Free Trade Area of Asia and the Pacific (FTAAP), an idea APEC economies first agreed to examine in 2006. At the APEC Beijing Summit in 2014, China pushed for a feasibility study, the Collective Strategic Study on Issues Related to the Realization of the FTAAP - also known as the Beijing Roadmap.

That study finished last year but we are not much closer to an FTAAP and there are no odds on offer on how quickly it could be negotiated, especially given the Trump Administration is averse to regional trade groupings and China is now focused on its ‘One Belt One Road’ plan for global transport platforms to Asia and Europe

In any case, the FTAAP concept remains a huge challenge for China. When it joined the WTO in 2001, Beijing was able to adopt the WTO’s rules on tariffs on goods. But modern trade agreements are no longer just about reducing tariffs. To get in step with advanced trading economies, China would have to adopt regulatory systems that facilitate trade in services and protect investment, now the drivers of growth in the global economy. World Bank data shows that services industries account for 70%-80% of GDP in industrial economies. In developing economies, it's 40%-60%. That needs to increase.

Meanwhile, it’s also been slow going for the RCEP. While the 16 countries involved in these negotiations had hoped to finalise a trade this year, this is now unlikely, according to officials involved in meetings this week.

Does Australia lose out if the TPP remains sidelined?  Not in the short term. Its tariffs are low. There are few barriers to its major exports – minerals and resources.  Bilateral agreements have expanded inward investment (from US, Japan, Korea and China) and outward investment to advanced economies. Education and tourism are major export earners.

When the Gillard Government made winning in the 'Asian Century' a policy centrepiece in 2012, it was really only echoing what had already been achieved. Australia’s capacity to meet the demand for resources and services as Asia rapidly grew is what did the job.

Across the region, however, the TPP would have provided positive incentive for developing Asian economies to open services markets and remove impediments to foreign investors. It still has that potential, but with the US no longer interested, and China challenged by regulatory systems for services and investment, that potential won’t be realised in the near future. 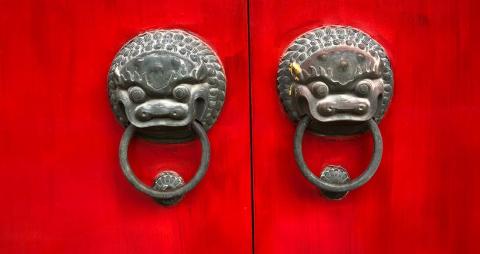 The latest episode in a podcast to discuss the implications of coronavirus for Australia, the region and the world.
Johannes Nugroho 26 Jul 2022 19:24

Does the Queen of Australia still exist? It’s a surprise to many, even in diplomatic circles.
Natasha Kassam 8 Mar 2019 12:00

It is possible to discern a slowly emerging US strategy for dealing amid the tweets of fury.