The language may have changed, but the message stays the same. 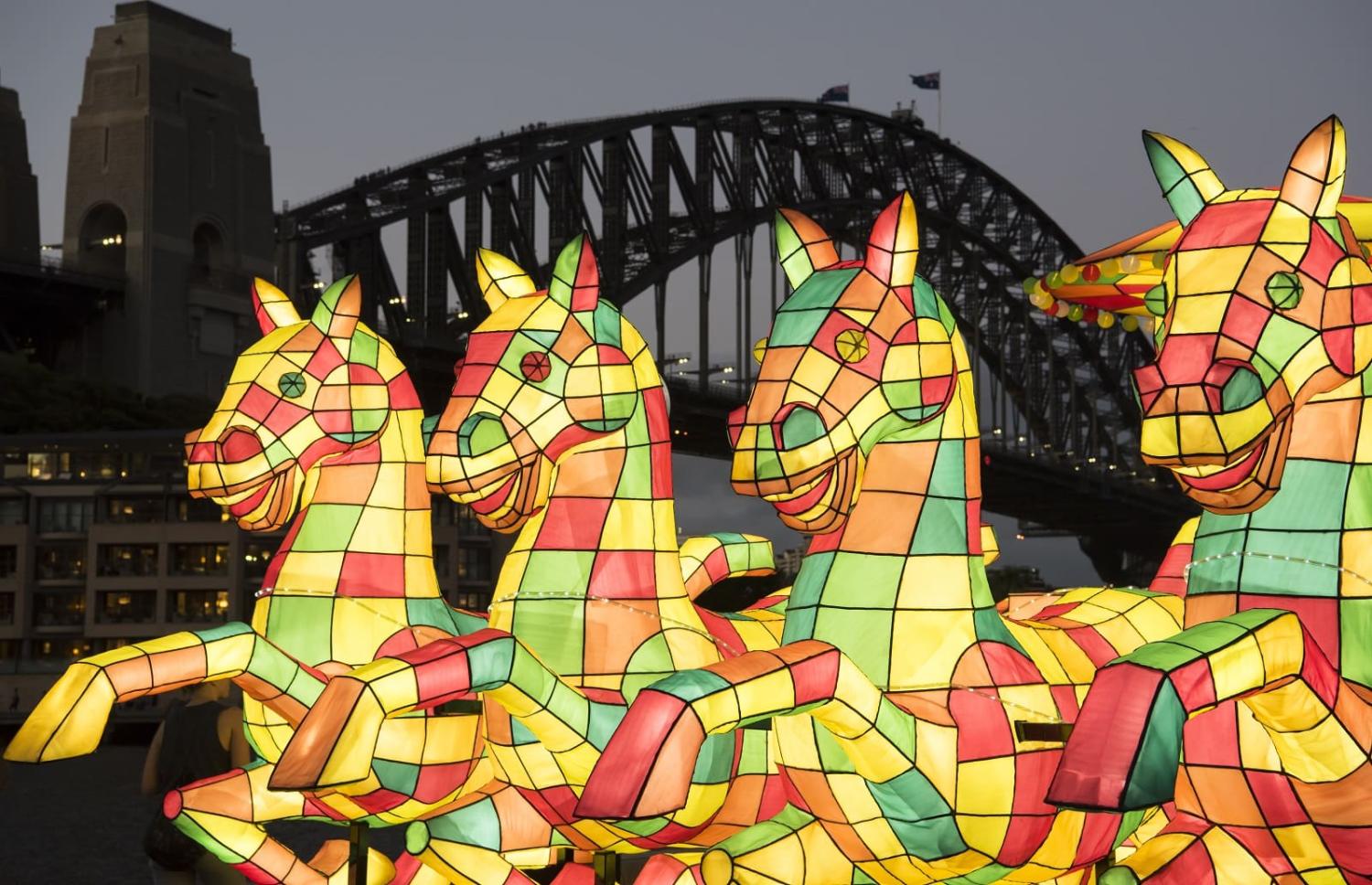 It is just over ten years since the Australia government released its Australia in the Asian Century White Paper. Released in the final months of Julia Gillard’s prime ministership, the White Paper famously disappeared from official websites after the change of government following the election of Tony Abbott. It became the White Paper that dared not speak its name.

Is it possible with a new Labor government that it has some renewed relevance?

At first glance this seems unlikely. The Asian Century White Paper was a profoundly optimistic document that doesn’t seem suited to gloomier times. It talks about “Asia’s extraordinary ascent” and the “transformation of the Asian region into the economic powerhouse of the world”. The focus is on the opportunities this creates for Australia resulting from Asia’s “increasingly wealthy and mobile middle class”. It sees the tyranny of distance being replaced by “the prospects of proximity” and concludes that “Australia is located in the right place at the right time – in the Asian region in the Asian century”.

In terms of geopolitics, we have moved on. The Asian Century White Paper saw trade as nothing but win-win.

By contrast, Prime Minister Scott Morrison saw Australia as located in a region at the “epicentre of strategic competition”, with territorial disputes, unprecedented military build-up, foreign interference, cyberattacks, disinformation, breakdown of trade rules and increasing use of economic coercion. He bemoaned a “new arc of autocracy” aligning to reset the world order and went as far as comparing the current strategic environment to the “existential threat we faced when the global and regional order collapsed in the 1930s and 1940s”.

In terms of geopolitics, we have moved on. The Asian Century White Paper saw trade as nothing but win-win. There is now much more focus on the idea of trade as a vulnerability, where dependence on trading partners is a risk to be managed through diversification, and technology is a battleground. The White Paper’s focus on openness and integration would be seen as hopelessly naïve in current security thinking.

But there are some aspects of the White Paper that bear looking at again. These are less about the international environment and more about what Australia can do domestically to strengthen itself. This is equally important whether you see the region as contested or benign.

The White Paper calls for ongoing reform and investment across the pillars of productivity: skills and education, innovation, infrastructure, tax reform, regulatory reform, environmental sustainability and macroeconomics. Its “25 objectives for the nation for 2025” are more about building Australia’s domestic strength than they are about the region.

The White Paper outlines how Australian businesses need to develop their models and mindsets to connect with Asian markets. It focuses on how to improve understanding of Asian cultures and languages and build stronger and deeper people-to-people links. It looks at how key institutions – including schools, higher education, businesses, public institutions, agriculture, sport and media – can build capabilities and connections to take full advantage of opportunities in the region. This is presented as a “whole of Australia” endeavour with Gillard calling “on all of us to play our part in becoming a more Asia-literate and Asia-capable nation”.

There’s some retrospective irony in the fact that the White Paper recognises that these changes can’t be made overnight and calls for “detailed planning and careful implementation over a generation”. But many of the prescriptions remain relevant today. It was interesting that Assistant Minister for Foreign Affairs Tim Watts convened a session on Asia literacy and skills in August 2022 to feed into the new government’s Jobs and Skills Summit.

The narratives we tell matter. Historically, Australia has tended to see Asia through the lenses of security, economics and immigration.

One thing the new government could learn from the Asian Century White Paper is the striking way it links the domestic and international, prefiguring the Biden administration’s “foreign policy for the middle class”. As Gillard put it in her introduction: “I want our nation to be a winner as our region changes and I want every Australian to be a winner too.” She links the imperatives of seizing new opportunities and sharing them fairly, of managing international change and providing better opportunities for all.

The White Paper’s narrative about the centrality of Asia to Australia future remains relevant. One key message is that “Australia’s future prosperity and security are inextricably linked to what happens in the region”. The same message, almost word for word, can be heard in recent speeches by Foreign Minister Penny Wong. While there is nothing like the optimism of a decade ago, there is some resurgence in a shared future narrative.

The narratives we tell matter. Historically, Australia has tended to see Asia through the lenses of security, economics and immigration. There was an era when Australia felt threatened by Asia on all fronts as an indefensible land concerned about preserving its living standards and identity as a White nation. The Asian Century White Paper came at the end of an era that was positive about tying Australia’s economy to a rising Asia and more comfortable with immigration remaking the nation into a more Asian one. Most recently, the narrative has been around a contested and competitive region and world.

The new government can craft a narrative that brings back the idea of a potential positive future and the importance of Australia being an active player. As Gillard put it: “Predicting the future is fraught with risk, but the greater risk is in failing to plan for our destiny. As a nation, we face a choice: to drift into our future or to actively shape it.”

We are still living in the Asian Century, albeit in a darker region than we imagined ten years ago. Even in a contested Asia, Australia should still be trying to shape its future through the things that remain in its control.

Previous Article
How to Interpret 2022: A Taiwan crisis
Next Article
Avenging the century of humiliation, one artefact at a time

How the White Paper can turn economic adversity into opportunity

One specific opportunity for some serious re-thinking would be our stance on foreign investment in Australia - not usually thought of as a key element of our foreign policy.
Greg Earl 9 Feb 2017 15:26

The relative strength of Australia’s commercial links Asia is set to come back onto the agenda
Teesta Prakash, Alexandre Dayant 11 May 2022 05:00

A new measure of foreign aid impact in countries hit by Covid and infrastructure failure is set to fill the gap.