By 2030 ASEAN is projected to be the world’s fourth-largest economic bloc. 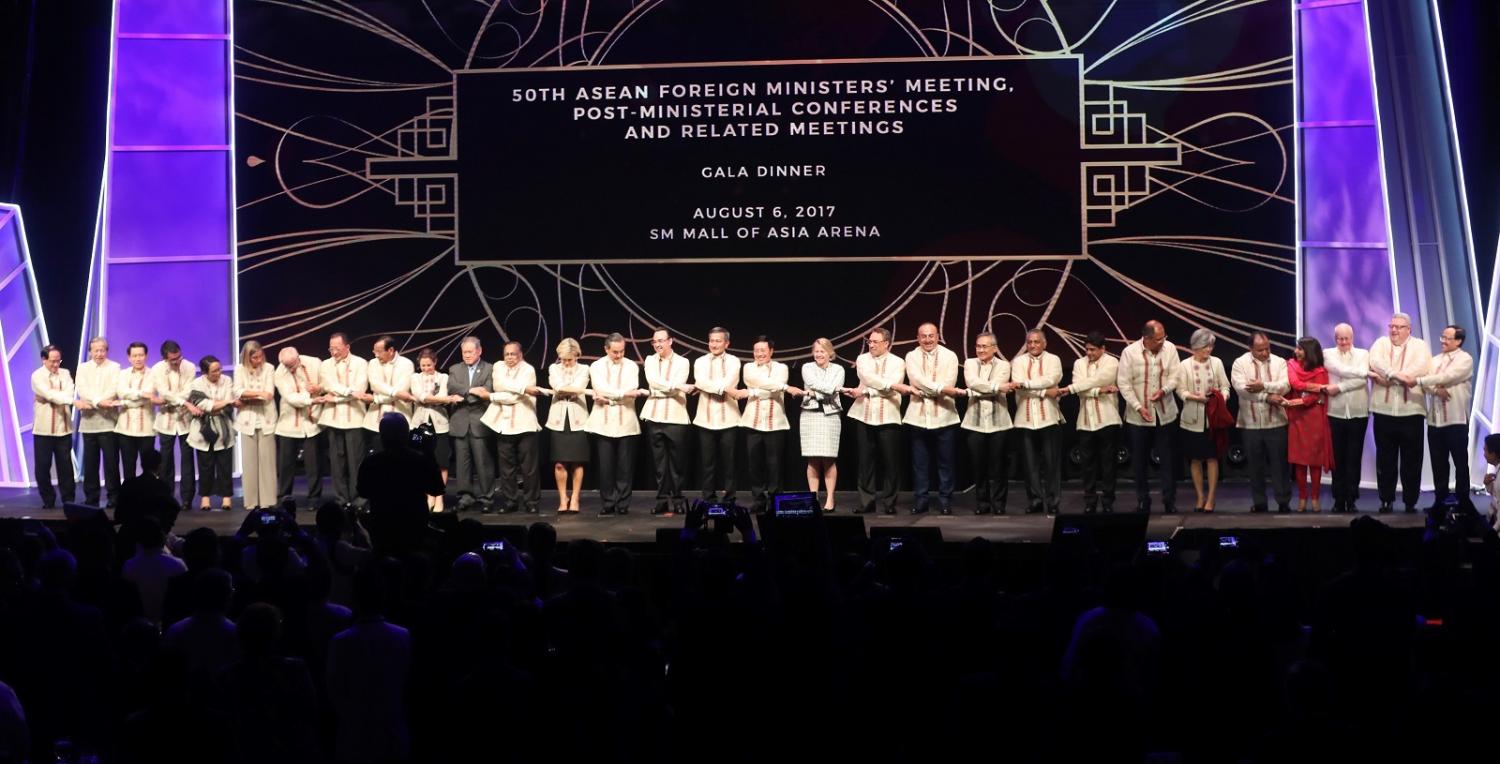 Australia's future, and our future prosperity, are inevitably in Asia.

Julia Gillard pointed to this in 2012 when she launched the ‘Australia in the Asian Century’ White Paper, saying 'whatever else this century brings, it will bring Asia's return to global leadership, Asia’s rise. This is not only unstoppable, it is gathering pace.'

As ASEAN celebrates its 50th anniversary of founding this month, we should recall its immense contribution to Asia’s rise and look to the future of both ASEAN’s and Australia’s place in the region.

For Australia, the 'geo' in geostrategic has been critical to both defining our place in the world, and to our economic prosperity. Over 20 years ago, former Prime Minister Paul Keating said 'Australia needs to seek its security in Asia rather than from Asia'. Today, as we reap the benefits of over 25 years of uninterrupted growth, in no small part due to our geographic position, we ought to consider how best to engage with ASEAN to ensure Australia’s prosperity and security over the next 25 years.

Our national economic performance is shaped by our capacity to trade and engage globally. This is a fact Australians understand, as evinced by the 2017 Lowy Institute Poll. It found, perhaps counterintuitively, that 78% of Australians think globalisation is good for Australia, and 67% think open trade is good for their own standard of living.

Considering how to best advance Australia’s economic security agenda in our region remains a critical task for a future Labor government. My colleague Chris Bowen, Labor’s Shadow Treasurer has already made the case for a step change on our economic engagement with Asia, and with ASEAN in particular. This would contribute to higher growth for Australia by addressing how we as nation treat the opportunities of the growing middle class of Asia. ASEAN is a natural partner in this endeavour, with the full potential of Australia’s engagement with ASEAN having not yet been realised.

Since 8 August 1967, ASEAN has gone from a group of five nations interested in regional cooperation to a group of 10 nations with a global role, doubling in size and exponentially increasing in influence.

ASEAN has made critical contributions to prosperity and stability in Southeast Asia since its formation. According to IMF estimates, ASEAN’s GDP in 2017 will be just under $2.9 trillion – larger than the GDP of India. Globally, ASEAN is already the seventh-largest market and the third-largest labour force, and by 2030 ASEAN is projected to be the world’s fourth-largest economic bloc.

It’s fair to say that ASEAN has exceeded the expectations of its founders, and become even more critical both economically and in terms of regional security. Singapore's Kishore Mahbubani rightly asserts that 'ASEAN’s success in strategic diplomacy over the past 50 years has been one of the most undersold stories of our time'.

The continuing development of Southeast Asian regionalism through institutions like ASEAN aligns with Australia’s interest; our security interests, our economic interests, our regional interests, and our interest in constructive internationalism, supporting the continued development of an international rules-based order. It was a Labor Government, under Gough Whitlam, who originally negotiated for Australia to be an ASEAN dialogue partner, and a future Labor Government would similarly seek to advance Australia-ASEAN relations.

Labor has welcomed the Turnbull Government’s intention to hold an ASEAN-Australia leaders’ summit in 2018, but this alone is not enough.  At this time of change, as we face unprecedented disruption to the global order and changing regional dynamics, ASEAN remains critical for the region – and Australia needs to engage deeply with both the individual ASEAN countries and with the institution. The centrality of ASEAN to the shape and stability of the regional order is confirmed by China’s increasing engagement with ASEAN members.

We need to make maximum use of the 2018 ASEAN-Australia leaders’ summit, driving a robust agenda. We need strong integration into the ASEAN institution, in a regularised way.  We need to take a strategic approach to our relations with Singapore and Indonesia, an approach which reflects a considered long-term view of our regional interests. We have to consciously and methodically build stronger, multilayered relations with other key ASEAN countries including Thailand, Vietnam, the Philippines, and Myanmar.

The imperative to do so reaches beyond the economic and security case, it is about setting an agenda for Australia’s future in Asia. As I have said previously, Australia needs a better road map in Asia.

It’s critical that we get it right with ASEAN.

The brunt of the Covid-19 recession will be borne by developing nations, where youth populations are dominant.
Rodger Shanahan 29 Mar 2019 06:00

The prospects of North Korea using nuclear weapons are greater than generally acknowledged.