Australia doesn’t need to choose between guns and butter

The country’s options in defence, aid and diplomacy are not as financially constrained as might be feared. 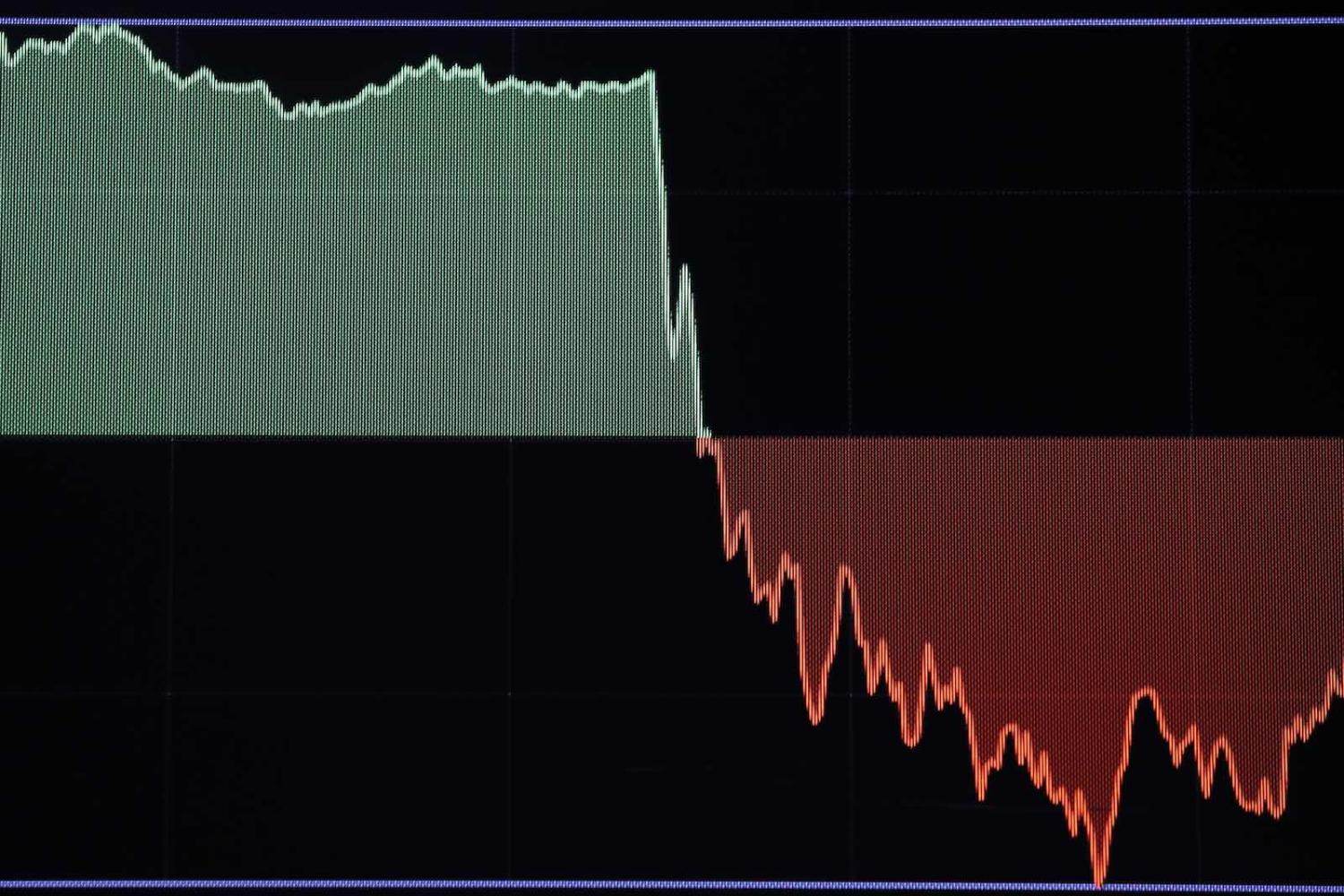 The meaningful question is not, “does the government have the money for it”, but rather “does this risk intolerable inflation?” (Drew Angerer/Getty Images)
Published 15 Jun 2022     Follow @Yuan_Frank0

The Morrison government’s plan for defence spending outlined in the Defence Strategic Update last month has been incorporated into the Canberra consensus, with Labor offering no criticism and the mainstream press largely supportive. Yet as the government grapples with debt and deficit as the country fights the Covid-19 pandemic, it’s also safe to expect more pressure in favour of freezing, if not squeezing, funding for defence and diplomacy in the years ahead. Indeed, the Department of Foreign Affairs and Trade has already suffered from downsizing.

Few analysts dispute the Prime Minister’s description of a “poorer”, “more dangerous”, and “more disorderly” post-pandemic world, while some have argued that the update still doesn’t go far enough.

It seems that Australia is caught in a dilemma: the country needs to do more with defence and foreign policy with apparently less budgetary capacity.

For instance, in his 2019 book advocating for a significantly larger defence force, Hugh White explicitly acknowledged the hard trade-off between the well-being of Australians and the country’s defence capability. But the presentation of a choice here is a misnomer. Australia can afford to substantially expand its foreign and defence apparatus while also maintaining high living standards. Deficit doesn’t need to get in the way of justifiable spending.

As some economists have pointed out, the federal government does not function like a household. It doesn’t need to “raise” the dollars to pay for spending, and indeed there is no theoretical limit to how much it can spend. Deficit spending is simply the government injecting more money into the economy than what it siphons out.

For a government that issues its own currency and controls its own revenue, the risk with deficit spending lies in inflation instead. But inflation only arises when the economy approaches full employment or runs into a shortage of critical commodities.

This has implications across public policy, including externally focused fronts. For any spending within Australia – procurement, services and salary – the meaningful question is not, “does the government have the money for it”, but rather “does this risk intolerable inflation?”.

Even before the pandemic, Australia was falling short of the Reserve Bank’s inflation target, and some distance away from full employment. Currently, inflation remains very weak, despite deficit-financed measures, with an effective unemployment rate at about 13% and chronic unemployment. Demand in the economy is expected to remain subdued for some time, meaning that additional government spending on defence is unlikely to run into a shortage of real resources.

Australia has the human and material resources to expand both prosperity and defence and diplomatic capabilities.

Ideas such as a voluntary national service scheme would more directly draw upon underutilised human resources, but any expansion of the Australian Defence Force or DFAT would function as a fiscal stimulus to the economy as well. Diverting part of the workforce into the military, for instance, effectively creates more vacancies in the job market for others to fill. Growth in defence manufacturing and supporting services would have similar effects.

Because Australia still needs equipment from overseas, consideration must be given to its trade balance. Even then, Australia still has the capacity to pay for what it needs.

Since 2013, Australia’s arms imports have averaged about US$1.5 billion (A$2.1–2.4 billion) annually. In comparison, Australia’s total annual import in 2019 was over A$400 billion. Even in a shrunken post-pandemic trade environment, spending A$4 billion annually for arms imports on top of the recent plan (many items in which are not entirely new), nearly tripling the previous level, would be unlikely to upset the trade balance. That amount of purchase, sustained through just a decade, would be more than enough to double the planned acquisition for the Royal Australian Air Force.

Similarly, doubling Australia’s foreign aid would cost just another A$4–4.5 billion. The meaningful question, then, is not “how much commercial imports should Australia sacrifice to pay for its foreign and defence policy”, but “how much of a minor risk on balance-of-payment is Australia willing to take?”

Australia has the human and material resources to expand both prosperity and defence and diplomatic capabilities. In the early 1950s, Australia’s defence expenditure rose to 5% of GDP before falling to 2.5% in the 1960s. But with a national commitment towards full employment and a sustained immigration program, Australia’s economy grew at an average annual rate of 4.2% in the 1950s, and 5.3% in the following decade. This experience was shared in many other Western countries at the time. And Australia did not “pay for” this by sacrificing foreign aid either: in the 1960s, Australia’s aid-to-GNI (gross national income) ratio was 0.4-0.5%, double the level of today.

An expanded foreign and defence policy would, and should, invite public scrutiny and questioning. An expansion does pose an opportunity cost, lowering the ceiling of available resources for domestic consumption, although this effect would remain mostly hypothetical until the country approached full employment. The government would still need to demonstrate why it is necessary to direct significant resources to those fronts, why the standard of living need not be sacrificed as such, and that the various projects and items are worthwhile and cost-effective.

In the long run, the opportunity cost does matter, since national development is still fundamental to strategic heft and security. If Australia can grow by 40% in the next two decades, for instance, the relative weight of a defence program, even as ambitious as that recommended by White, would shrink from 3.5% to 2.5% of GDP, while DFAT’s budget could double in real terms and still occupy less than 0.4% of GDP.

But Australia can only secure its strategic standing by discarding the distorted perceptions about its fiscal constraints, and by asking the right questions about the cost of defence and foreign policy.

Previous Article
In Malaysia’s Covid “infodemic”, crime is all too easy
Next Article
Book Review: The deadly legacy of the Cold War in the modern world

Many journalists and commentators have done themselves a lot of harm, and Trump a lot of favours, by the lack of judgment they have shown in their criticisms.
Hugh White 15 Nov 2016 10:58

How Australia should respond to Trump

Australia, like many other countries, now faces some big questions about how to respond to the election of President Trump. Here are three of them.
Nicole George 12 Nov 2018 13:00

Meaningful participation: women and peacebuilding in the Pacific

Experience in Bougainville and Solomon Islands highlights the potential role of women to support the process.