Get used to governing with wafer-thin majorities or as a minority. 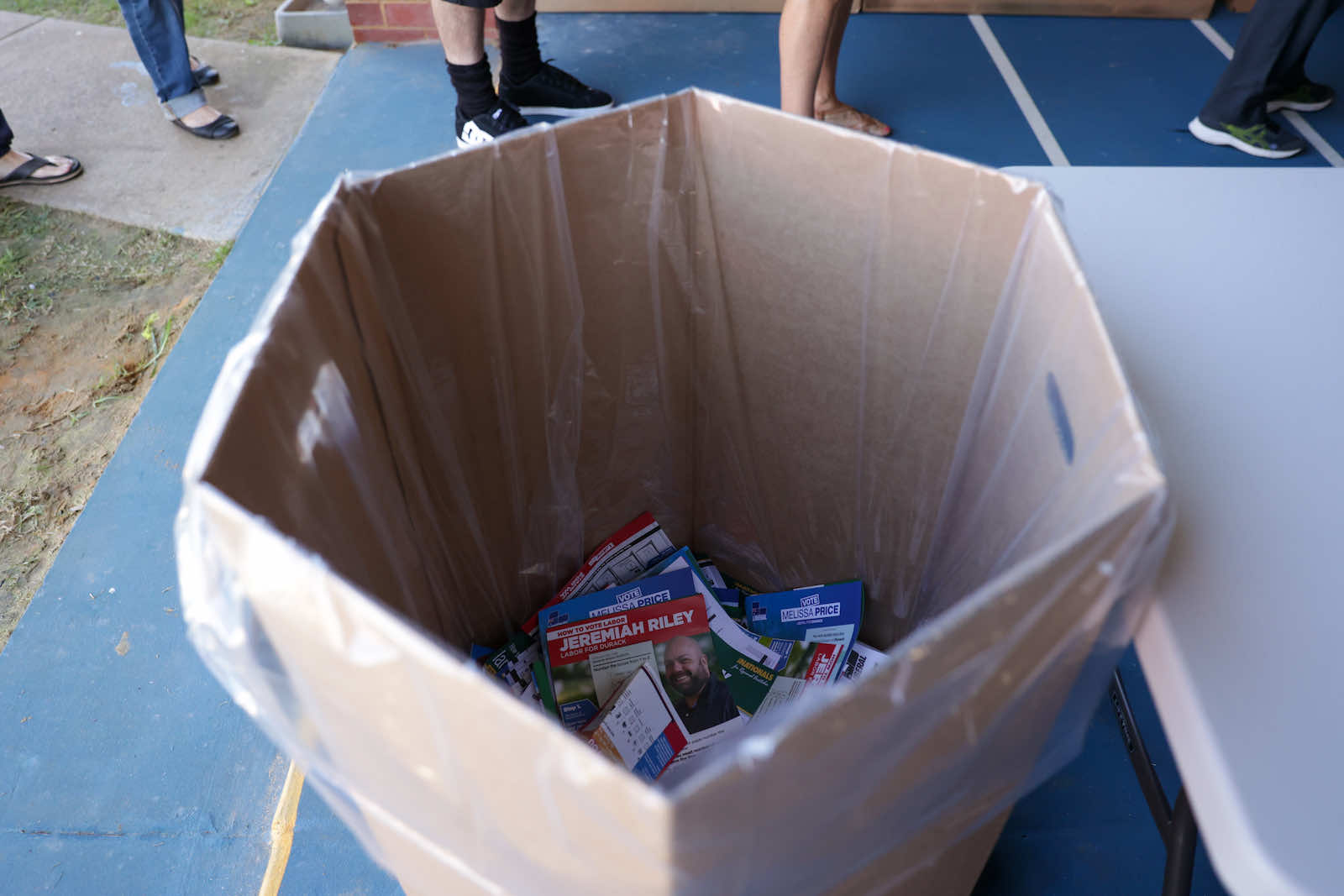 Discarded campaign leaflets after people have cast their votes at a polling centre in Geraldton, Western Australia, during the 2022 federal election (Tamati Smith/Getty Images)
Published 25 May 2022 09:00   0 Comments       Follow @SamRoggeveen

Two federal elections ago, in 2016, the primary vote for the Labor Party and the Liberal-Nationals coalition reached record lows, while the number of voters who put an independent or minor party first on their ballot paper reached new highs. Former Labor leader Kim Beazley observed at the time that, with those trends expected to continue, Australia might be just two elections away from a Trump-like disruption.

Two elections later, that judgment looks half-prescient. Electoral politics was certainly disrupted last Saturday, but not by a Trump-like figure. Instead, we saw the rise of a loose-knit group of professional women known as the teal independents. We’ll come back to them in a moment, but first, a word on how Australia got to this point.

The central drama of Western democratic politics today, Australia included, is major-party decline. Traditional centre-right and centre-left parties were established to represent large, coherent social and economic groups, most importantly unionised labour, business, and various religions. But the economic and social model on which these parties were founded began to change in the 1950s and has now largely disappeared, thanks to neoliberalism, deindustrialisation, the feminisation and casualisation of the workforce, the decline of organised religion, the decline of unionism, and the collapse of communism.

As a result, these traditional big parties steadily lost members and voters. In response, the big parties found a new way to survive: they would cease to represent specific social and economic groups and instead become broad churches. And they wouldn’t need a large membership to do it: campaigning went from labour-intensive to capital intensive, so the emphasis moved from attracting members to attracting donors.

If the teal wave really is Australia’s version of the Trump disruption, then Australia will have got off lightly.

This is what I described in my 2019 book Our Very Own Brexit as “hollowing out”: the public drifts away from the major parties, and the parties respond by moving away from the public. Rather than being the expression of a mass movement, politics becomes the province of a small cadre of professionals who train most of their adult lives to be politicians or operatives.

This model of major-party survival has obvious limits; you can’t bleed voters and members indefinitely. Brexit, the rise of European populism, Macron and Trump were clear signs that the model was reaching those limits. A key point here is that the disruption to major-party dominance does not necessarily need to come from the radical right or left; it just has to come from outside the established parties. That was the lesson from Macron’s election in France, and it was also the lesson of Trump, who was as near as American presidential politics gets to being an independent and who, compared to those he ran against in the GOP primaries, was not particularly right wing.

Which brings us to the teal wave that swept over Australian federal politics last Saturday. On the interim count, the Labor and Coalition primary vote continued the systematic decline that Beazley identified in 2016, and which had in fact begun in the 1980s. Only 32 per cent of Australians placed the ALP first on their ballots, a result which, as the ABC's Andrew Probyn put it, would in other circumstances be enough to trigger talk of an existential crisis in the ALP. The Coalition went backwards also to 35 per cent of the primary vote. For independents and minor parties combined, the figure has now risen to 33 per cent.

That’s a roughly even three-way split, but don’t mistake this shift for a move towards a third force in Australian politics. During the campaign, Liberal party politicians expressed frustration that, despite sharing branding and a major funder, the teal candidates refused to out themselves as a de facto party. It was a revealing category error – they were trying to mentally fit this new phenomenon onto a familiar 20th century model. But Western politics has entered a post-party phase where movements and charismatic individuals rise and fall quickly on the back of generous funding and smart campaigning, but with no settled social and economic base. The number of independents and small parties in our parliament will continue to grow, but the composition of that group is likely to change a lot at each election. There will be no settled “third force”.

What happens to the major parties in this post-party environment? For one thing, they will continue to shrink. For another, they will need to get used to governing with wafer-thin majorities or as a minority. This is common in many Western democracies so there is every reason to think Australia can cope. In fact, if it strengthens the oversight role of the House of Representatives, it will likely improve overall governance.

It also means that the authority of Australian governments will continue to decline. This is partly a matter of declining vote numbers for the major parties, but also a function of hollowing out. Politics is not something the public participates in any longer, whether through joining a party or through membership of a union, church or professional organisation. Instead, the public spectates or just ignores formal politics altogether, intervening only at election time.

If the teal wave really is Australia’s version of the Trump disruption, then Australia will have got off lightly. But there is nothing to indicate that the teals have had the last word on this subject. The argument I made in Our Very Own Brexit is that the hollowing out of politics around the democratic West has already had radical consequences, and that Australia may not be spared.