As the immediate pandemic crisis begins to recede, both countries should refocus the relationship on climate change. 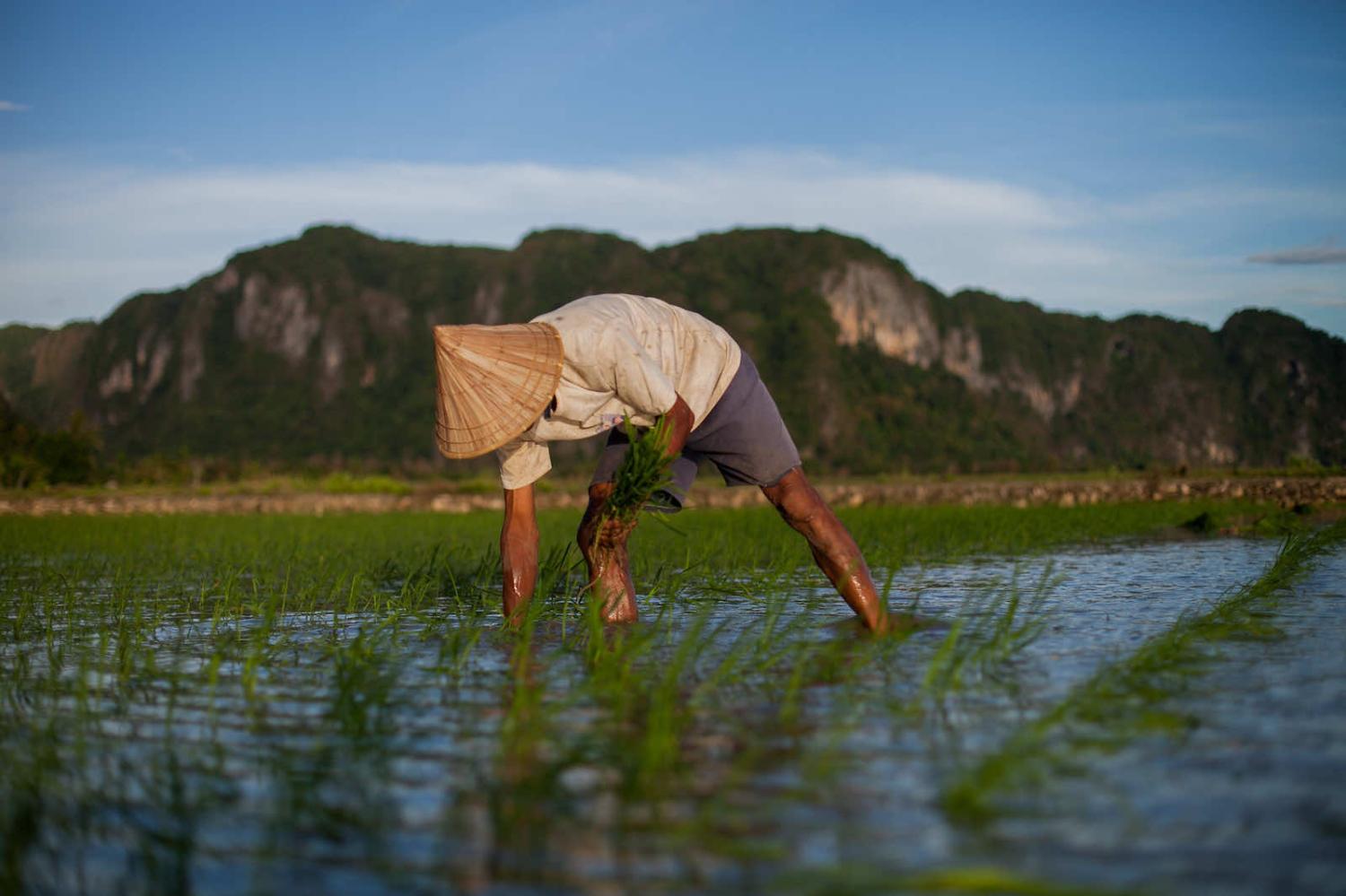 In February 2020, Indonesia’s President Joko Widodo made a state visit to Australia and addressed a joint sitting of the Australian parliament. This was a rare privilege granted to only a few world leaders, and Indonesia’s popular president – known as Jokowi – used the opportunity to emphasise the great friendship he felt existed between the two countries.

Jokowi noted that 40 members of Indonesia’s armed forces were in Australia at the time helping with bushfire recovery. He recalled the vital assistance Australia provided to his nation following the 2004 Indian Ocean tsunami and described Australia as Indonesia’s “closest friend”.

In that speech, the president also extended an important invitation to Australia, to work with Indonesia:

to protect the environment, to achieve sustainable development and reforestation in forest and river upstream areas, to prevent forest and land fires, to commit to lowering carbon emissions and to develop renewable energy and other green technologies.

Unfortunately, within a few weeks this grand vision for a new direction in Australia-Indonesia relations was forgotten as both countries scrambled to respond to another existential threat – the emergence of the Covid-19 pandemic.

Almost two years earlier, in March 2018, my staff and I at the Australian Consulate-General in Makassar hosted the first ever Australia-Indonesia Renewable Energy Field Study and Seminar. We had concluded that Indonesia’s eastern archipelago shared similar energy challenges to outback Australia: many isolated communities, which relied on expensive electricity supplied by diesel-fuelled generators. But they also had plentiful sunshine and wind: renewable power generation would free these communities from dependence on imported diesel fuel.

In February 2020, when Jokowi invited Australia to collaborate on carbon emission reductions and renewable energy, he was asking Indonesia’s “closest friend” to come on board and help.

Our seminar was also energised by Jokowi’s announcement of the goal of adding 35 gigawatts to the national network and setting a renewable energy target of 23 per cent by 2025. Our talks generated some new business, but also a lot of discussion about the obstacles to private sector involvement in Indonesia’s still-small renewable energy sector.

Indonesia’s renewable energy goal has not changed since 2018. As of April 2021, renewables accounted for 13.8 per cent of Indonesia’s utility power, mostly from hydropower and some geothermal power sources. Wind and solar still account for less than one per cent of Indonesia’s power mix, and the pace of new renewable energy projects has been slow. Indonesia has signed the Paris Agreement and committed to net zero emissions by 2060, but says it needs international assistance to meet its climate goals.

To date, Australia’s commitments to Indonesia on climate change have been paltry. In February 2020, when Jokowi invited Australia to collaborate on carbon emission reductions and renewable energy, he was asking Indonesia’s “closest friend” to come on board and help his country of 270 million people to achieve its climate goals.

Now, as both countries come out of the pandemic, and as Australia’s federal government moves closer to accepting real emissions reduction targets, Australia can respond to this invitation in a meaningful way.

Since Jokowi’s visit to Australia, the latest Intergovernmental Panel on Climate Change report has reignited the sense of urgency about climate change. And if Australia does overhaul its climate policy before COP26 in Glasgow, the federal government can do something over two thirds of Australians want it to do: to become a global leader on climate action. The government could also save its international reputation: a first step would be to recommit to the UN Green Climate Fund.

In responding to Jokowi’s invitation there are many ways Australia could reorient the bilateral relationship. Here are just a few ideas:

With the right will and in the spirit of growing friendship, Australia and Indonesia can now turn the challenge of climate change into a key area of bilateral cooperation. There are many things both countries can do together, and should do, to help build a better climate future for future generations.

Getting something done about global warming might seem a bit too good to be true, but good policy ideas demand action.
Damien Spry 9 Aug 2021 06:00

Black Ops social influence campaigns are big business. Some difficult questions and a few bold ideas are on the table.
Sam Roggeveen 27 Jan 2017 11:21

After the election of Donald Trump I argued that populism may not be the right lens through which to view recent political trends in Western democracies.