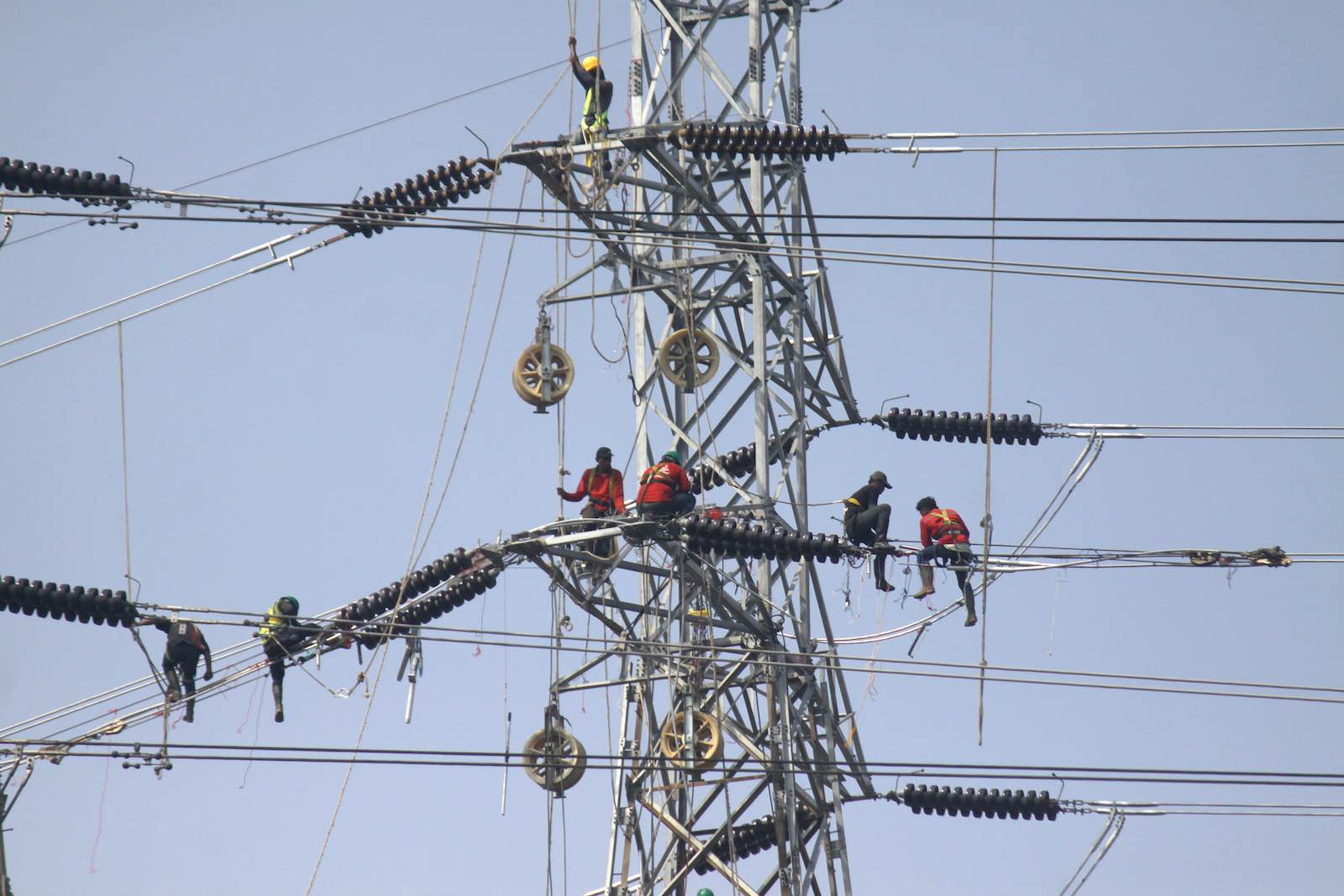 RE100, a group of global companies committed to using 100% renewable energy, reached an annual total electricity consumption in 2018 almost equal to Indonesia’s total yearly consumption. The group includes big companies, some of which are present in Indonesia, such as Nike and Coca-Cola. One report has stated that their clean energy goal could drive an investment opportunity of US$94 billion.

Global companies are increasingly going greener, and their demand for clean energy is rising. Bloomberg New Energy Finance found the amount of clean energy purchased by the industrial and commercial sectors in 2018 doubled the previous year’s figure, from 6.1GW in 2017 to 13.4GW in 2018.

Indonesia is trailing because it is lacking a clean energy landscape and unable to provide options for sourcing clean energy.

While global companies’ large energy consumption and investment provide opportunities for host countries to catalyse renewable energy investment and to create employment, Indonesia is trailing because it is lacking a clean energy landscape and unable to provide options for sourcing clean energy.

Southeast Asia is an emerging market, and many companies have eyed Southeast Asia as an alternative destination to diversify their businesses in the wake of the China-US trade war.

But the problem is Indonesia is struggling to create a cleaner energy landscape for its economy.

Indonesia’s low renewable power plant capacity, as a result of many issues in policy, financing and coal dependency, is a troublesome constraint for companies to source clean energy supply. Indonesia is not in a good position to reach its ambitious renewable target of 23% in 2025’s electricity mix, considering the current figure of only 13.6%.

Those facts expose Indonesia’s weak position in optimising its renewable resource as a tool to attract foreign company investment.

For example, Thailand allows companies to directly purchase electricity from renewable independent power producers in a long-term contract via a direct power purchase agreement (DPPA) scheme, instead of buying from state utility companies. In addition, Thailand provides a renewable energy offering, a scheme to purchase renewable energy with a premium tariff.

Vietnam also introduced a pilot DPPA scheme in 2017 and planned to release the regulation this year. Moreover, in 2019, Malaysia released a green rider tariff to allow customers to customise and pay according to their energy mix.

Indonesia’s energy policy has yet to include DPPA and renewable energy offering schemes.

Moreover, Thailand, Vietnam and Malaysia also offer an Energy Attribute Certificate (EAC), an option which Indonesia just released in the last month, to certify the customer’s source of energy, whether fossil or renewable.

Indonesia has nonetheless made some progress in giving a new clean energy option for companies. Indonesia’s state-owned electric company and sole buyer of electricity, PT PLN, just released its renewable energy certificate (REC) in November 2020. The move is intended to bring options for companies to source clean energy. This option adds existing incentives for renewable energy technology, such as duty exemption, tax allowance and tax holiday.

The scheme is most appropriate for Indonesia’s regulated electricity system, with PT PLN as the sole transmission network owner. The power wheeling regulation already exists in Indonesia, but what is needed now is to speed up the discussion about missing details and fee structures.