Australia-Japan trade relations: From mines to the lab and back 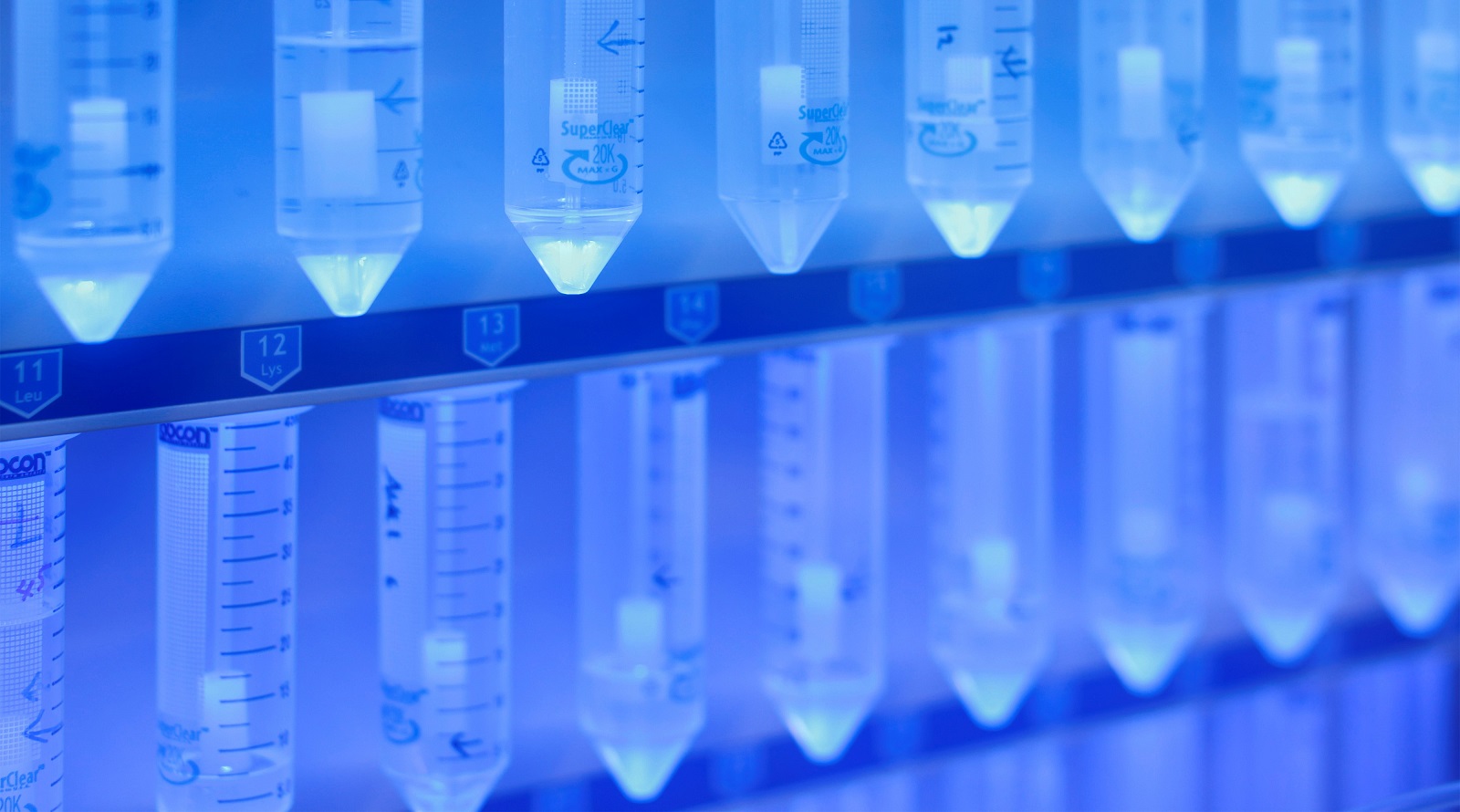 Japan, one of our most dependable customers, was our top export market for many decades and today remains second only to China. The mutual trust anchoring our trading relationship has, in turn, lead to the investment of capital that has played an important role in fuelling growth in our economy. Traditionally, that investment was concentrated in primary production; areas such as agriculture and mining, which accounted for the vast bulk of our exports. Now it is flowing into new areas such as technology, services, research and development: drivers of innovation that will shape the future of both economies.

This year we celebrated the 60th Anniversary of the 1957 Commerce Agreement between Japan and Australia. The events I attended both in Canberra and Tokyo attracted the highest levels of government, including Prime Minister Malcolm Turnbull, former prime ministers John Howard and Tony Abbott, and former State Minister for Foreign Affairs, Mr Nobuo Kishi, a sign of the importance our economic relationship with Japan still holds.

The 1957 Agreement was a foundational document that allowed us to rebuild ties after WW2. At that time, no one could have predicted the speed at which Japan would develop its economy in the 1960s and 1970s to become the second-largest economy in the world, after the US.

Australia was among the first allied nations to normalise trade relations with Japan post war, and the goodwill inherent in that gesture was not lost on the Japanese. Prime Minister Robert Menzies’ vision in forging this Agreement laid the foundations for the solid relationship we enjoy today.

Ultimately, it also helped make possible the Japan-Australia Economic Partnership Agreement, signed in 2014 and recognised as the most liberalising and comprehensive free trade agreement Japan currently has in force. Australia and Japan are also working closely together in assessing the options for bringing the Trans-Pacific Partnership into force as quickly as possible.

As part of the 60th Anniversary, I also launched a new Austrade report, ‘Japanese Investment in Australia - a trusted partnership’. The report shows just how important Japanese investment, alongside trade, has been for Australia over the years. It helped us open up vast areas of regional Australia, for example, including the iron ore of the Pilbara, the coal of the Bowen Basin and the gas of the North-West Shelf.

Today, Japan is our second-largest source of foreign direct investment, after the US and ahead of the UK. Japanese direct investment grew by 78% between 2010 and 2016. Part of the increase includes new commitments in agriculture and resources, but it also takes in new investments in renewables and - crucially - services and technology.

Large Japanese financial institutions and banks including Sumitomo Mitsui Banking Corporation, Bank of Tokyo Mitsubishi UFJ, Mizuho Bank and Norinchukin Bank have a major presence in Australia and financial services represent a key opportunity for future collaboration, including joint ventures in the growing markets of ASEAN.

As the Austrade report points out, reinvestment by Japanese companies – retaining profits from Australian operations for reinvestment here – is amongst the highest of any of our major trading partners and, in fact, higher than that of the UK or the US. We are beginning to see some of this flow into areas like advanced manufacturing and technology, with commitments from the likes of NEC, Fujitsu, Hitachi, Rinnai and Oji Fibre solutions.

This reflects the high skills base of Australian workers and the strength of our research and development capability, combined with the continuing imperative for Japanese companies to invest in growth markets offshore.

Looking ahead, there are exciting prospects for further collaboration in renewables, hydrogen fuel, artificial intelligence, cyber security and vehicle automation, particularly in the mining sector. Australia’s world-class health and medical technology sector is another sector well placed to partner with Japan as it wrestles with the demands of an aging population. Australian research institutes and universities are working with Japanese firms across a number of fields, particularly pharmaceuticals and regenerative medicine, which has been identified as a priority by the Japanese Government.

These investments also support Australian Government priorities under the National Innovation and Science Agenda, and of course they provide obvious benefits to the citizens of Australia, Japan and the world in terms of improved medical treatments.

This is exactly the kind of win-win outcome that has characterised our trade and investment relationship with Japan for the past 60 years: where unique Australian resources – be they natural endowments, or the talent of our people – can be harnessed to seize the opportunities offered by large export markets with the help of long-term, patient capital to finance their growth. As a result, this creates high-skill, high-wage jobs here at home.

This relationship may not be the first pick for a tabloid headline, but it has all the makings of something far more enduring.