In the face of sustained coercion, Canberra has rejected the urge to seek economic revenge against Beijing. 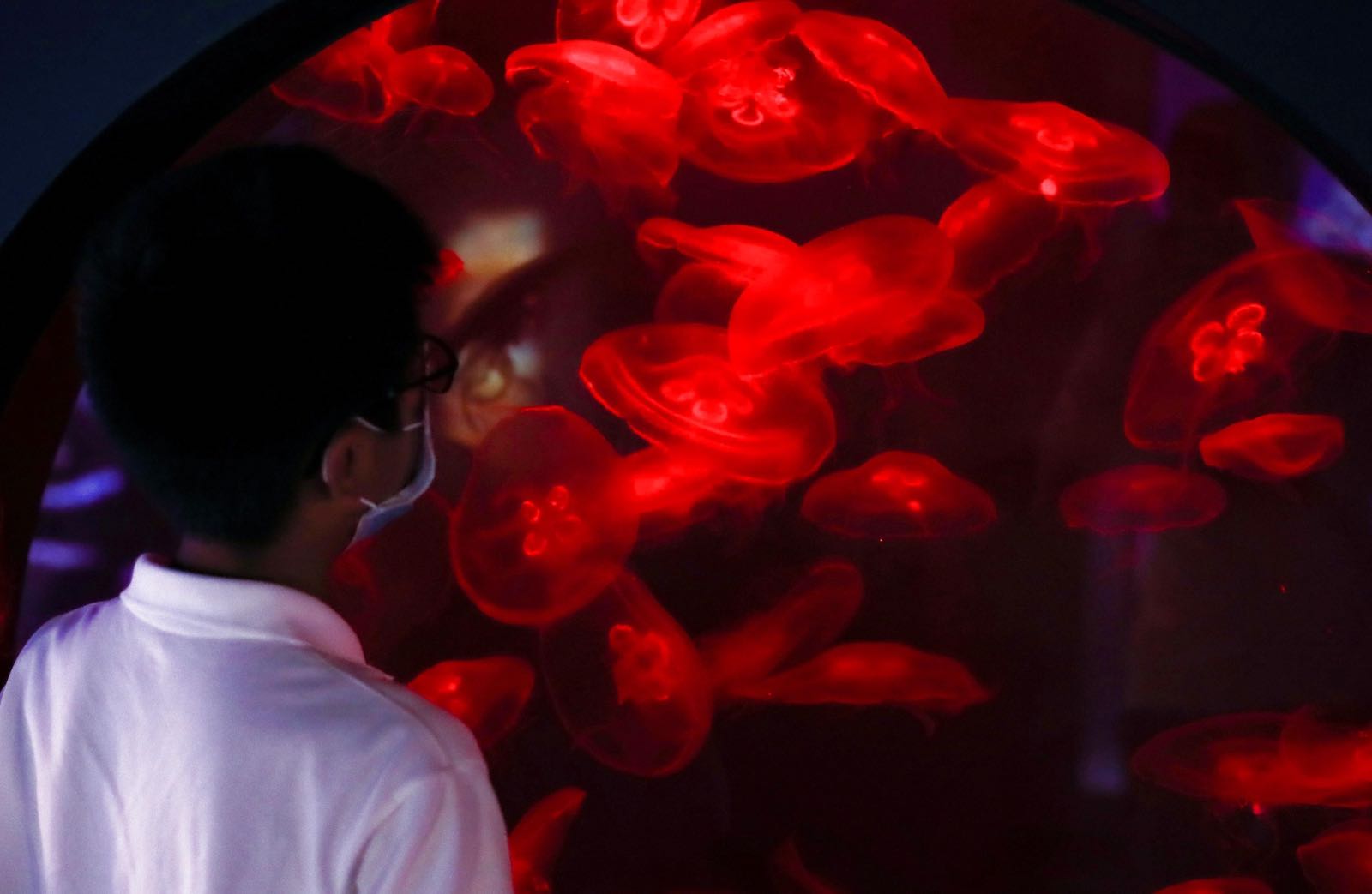 Now that the Morrison government has cancelled Victoria’s Belt and Road agreement with China, Australia is bracing for retaliation from Beijing, probably by way of further trade sanctions. When that retaliation arrives, what should Australia do about it?

There’s an old saying that “living well is the best revenge”. If someone has wronged you, don’t retaliate and don’t be consumed with anger or thoughts of vengeance. Just focus on living your best life. There’s a hint of stoicism about this advice – it calls for endurance and calm indifference to wrongs, rather than retribution. It is not always emotionally satisfying. When we have been injured or embarrassed by someone, it often feels like the best revenge is, well, revenge – hurting them as badly as they hurt you, or maybe even hurting them more.

Yet stoicism of this kind has something to teach Australia when it comes to its relations with China. In fact, without even consciously trying, Australia has been getting through one of the roughest patches ever in its relations with China with a distinctly stoic attitude. Because for all the noise surrounding China’s economic coercion campaign against Australia over the last 12 months, we can now see that it is failing.

This is not an emotionally satisfying strategy. But that’s Australia’s lot when dealing with a much larger power: Australia wins by not losing.

The Lowy Institute’s chief economist, Roland Rajah, recently calculated that the tariffs and other measures imposed by China since last May, which now include barley, beef, coal, copper, cotton, seafood, sugar, timber and wine, have had a negligible impact on the Australian economy. Yes, exports to China did plunge in all these sectors, but the numbers show that most of the effected exporters have found new markets for their goods.

There are a couple of caveats: for one thing, the economic effects of the pandemic cloud the picture; and secondly, we should allow for the possibility that Australia’s exporters might have increased their trade with China if not for the sanctions – the fact that exports have stayed level does not necessarily mean the sanctions didn’t bite at all.

Still, on balance, the story is a good one, and Australia’s response to the pandemic reinforces the message. Covid-19 is one of the sharpest shocks in living memory, yet Australia’s economy has endured and now bounced back more quickly and with less lasting damage than most economists predicted.

The lesson for China should be that it is very difficult to hurt Australia. Or at least – and this is a critical caveat - it is very difficult to hurt Australia at a reasonable cost. China could, of course, exercise what might be called the “nuclear option” in its trade relations with Australia by cutting the iron ore trade. But given China has no other viable source for this key commodity, that would be an act of tremendous self-harm.

Australia is already demonstrating to China that the costs of its economic coercion campaign outweigh the benefits. For one thing, sanctions on Australian goods are hurting Chinese consumers and the Chinese economy because China now has to get the same products from countries whose goods are more expensive, of lower quality, or both – highly prized Tasmanian lobster, after all, can only be sourced from Tasmania. Secondly, there is the demonstration effect: Australia is now an example to the world of how you can resist an economic coercion campaign. And thirdly, China’s reputation has taken a hit because Beijing looks like a bully.

Australia achieved all of this just by looking after its economy – it got revenge by living well. At no point in the course of China’s campaign has the Australian government considered retaliation. Nationals Senator Matt Canavan did call for a levy on iron ore exports to “make the Chinese Communist Party pay a price”, but the idea was never seriously entertained.

Why is it, then, that when it comes to defence policy, the government is moved by different impulses? Prime Minister Scott Morrison has announced a plan to acquire long-range strike weapons, potentially with the range to hit the Chinese mainland. But what if, over the course of the last year, China had been lobbing missiles at Australia rather than imposing tariffs and revoking trade licences? Would retaliating with its own missiles have made any more sense for Australia than retaliating against sanctions with sanctions?

The comparison seems unfitting, somehow. Military attacks, you might argue, are different to economic sanctions. They require a muscular response to signal strength and national self-respect. But that’s your revenge brain talking, and it is failing to think two steps ahead. For when Australia retaliates, what does China do in turn? Beijing suddenly has an incentive to escalate the conflict, which Australia would not be able to match. Australia’s overwhelming interest, as the smaller power, is in not raising the stakes in this way.

None of this is to argue that Australia should leave itself defenceless, whether it be against military or economic aggression. In fact, Australia’s defences will need to get stronger. But the priority should be on deterring adversaries by signaling resilience and calm imperturbability.

This is not an emotionally satisfying strategy. Australia would never get to hit China between the eyes with retaliatory measures; it would never get the emotional release of victory. But that’s Australia’s lot when dealing with a much larger power: Australia wins by not losing. In the process, China learns that the game is too costly to play in the first place.