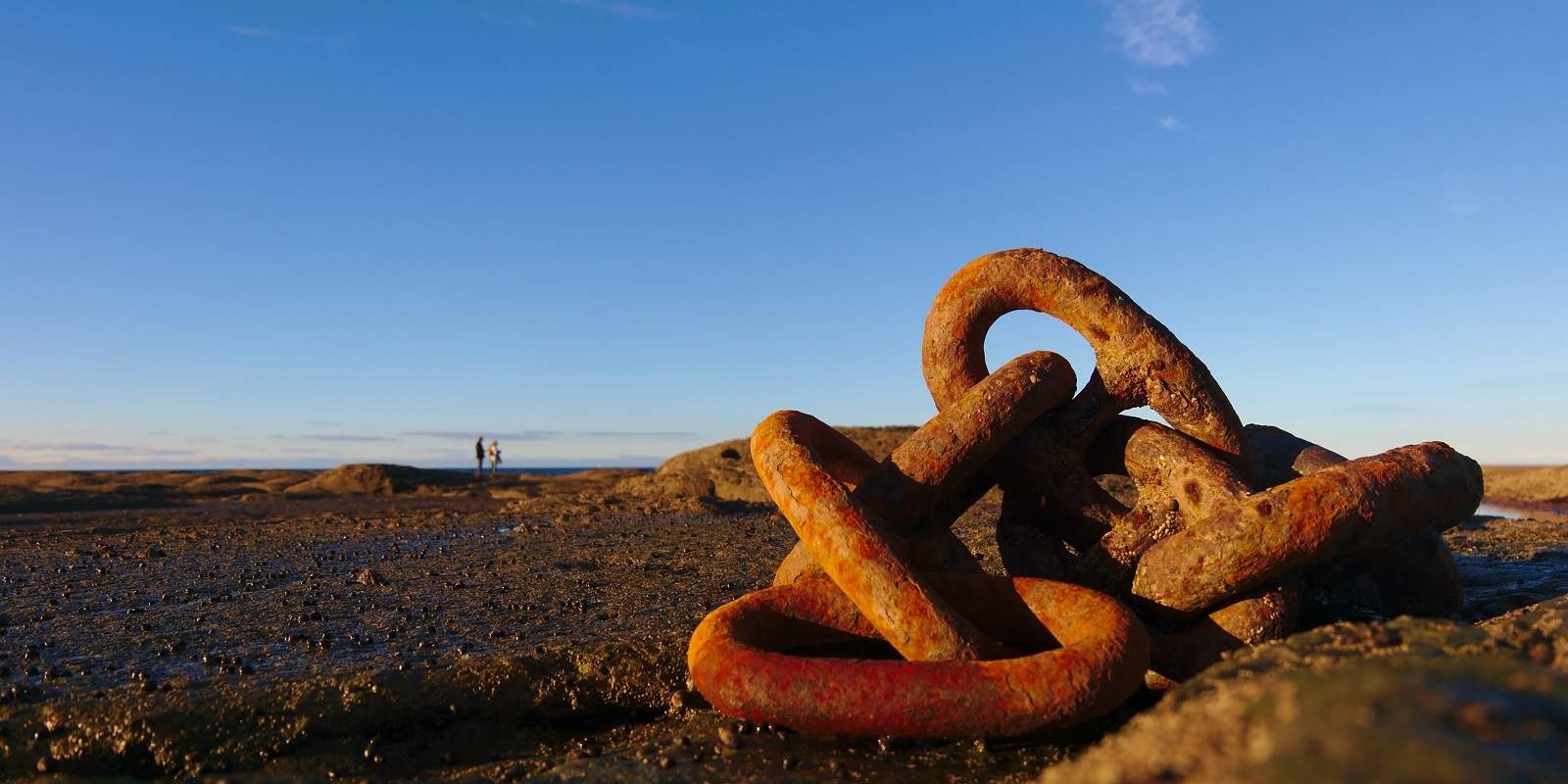 Shugart looks to the medium term (5-8 years) and long term (8-20 years). The near term is effectively today with its worries over Taiwan and the South and East China Seas. If China were to take military action in the region soon, Shugart considers Australia would contribute expeditionary forces, but our remoteness means the continent would be little impacted.

This is reminiscent of Australia’s experience in the First World War and the Second World War’s first phase (1939-1941) when the country was so distant to major battlefields, it was irrelevant to both allies and adversaries. Australia went unthreatened, but it also meant that getting merchant ships to come to Australia was very difficult. The great powers simply had much more important tasks for the world’s shipping.

In any future war, as in previous ones, the ADF will draw extensively on Australia’s economy and society.

Shugart’s long term is more challenging: the United States goes home and leaves the Eastern hemisphere to China. Shugart then sees Japan embracing “Finlandization” (where a nation remains independent but abides by foreign policy rules set by a more powerful state, as Finland did with the Soviet Union after the Second World War), freeing up Chinese maritime forces to coerce Australia by cutting our Sea Lines of Communication (SLOCs). Shugart finds Australia would then be in serious trouble. Perhaps facing such an existential threat to national survival, Australia might also do a Finland as well – but that’s another post.

This context is the basis for White’s assertion that the defence of Australia’s SLOCs is impossible. Goldrick counters by noting trade in such a scenario is irrelevant. Instead, essential item supply, principally to keep the Australian Defence Force (ADF) going, would be both key and enough. Goldrick thinks adequate resupply might “get down to the passage of a single ship”.

Stepping back, the foundations of all these arguments seem weak. The scenario is extreme, but if it eventuated, SLOCs are probably the least of Australia’s concerns. Solutions are likely to be geostrategic, not a war-at-sea. White’s declaration then that keeping seaborne trade going in time of war is impossible is heavily context dependent. Intriguingly, Goldrick replicates this in claiming a “single ship” could be decisive. Neither White nor Goldrick make determinations broadly applicable across a range of contexts.

However, important problems of trade and resupply still remain. In any future war, as in previous ones, the ADF will draw extensively on Australia’s economy and society, which in turn draw greatly on accessing overseas resources. Some useful insights might be gained by stepping back slightly from Shugart’s US withdrawal to instead a major China-US war in his long term (8-20 years). Again, this is reminiscent of where we’ve been before.

If it’s a knife-fight-in-a-telephone-box scenario akin to 1942, as a major China-US war may be, ship repair becomes the critical capability needed.

Australia’s experiences in these two world wars raise some pertinent questions for today.

First, Goldrick is right: it’s not the ships – naval or merchant – that are important, it is the essential supplies. Australia is expending considerable effort building warships able to help defend our SLOCs. However, the First World War raises questions over whether merchant shipping will be available at all. In Shugart’s first scenario, the great powers might again seize centralised control of allied and neutral shipping for the greater good, leaving Australia short. Might Australia be better placed strategically if investments are made in domestic industries able to manufacture essential items or in holding larger stockpiles of them, instead of building very costly warships to defend foreign merchant ships bringing such items from overseas?

Second, context is important. In the First World War and the 1939-41 period, Australia was at the end of the SLOC and merchant ships rarely visited. In such circumstances, for Australia, merchant shipping may become as important as its naval combatants and perhaps maybe more. The balance between investing in merchant shipping and warships needs evaluating.  To help keep the new national shipbuilding enterprise continually busy, naval ship construction is deliberately slowed and the sizeable cost penalties accepted. Might it be better to build warships at the optimum rate and use the free capacity created to build merchant ships in addition?

Third, White is right: worst case scenarios still need considering, even if friendly force sizes are small. If it’s a knife-fight-in-a-telephone-box scenario akin to 1942, as a major China-US war may be, ship repair becomes the critical capability needed, not new ship construction. Getting Australian and, as in the Second World War, allied warships back into the fight quickly is then operationally essential. However, rapid battle damage ship repair is a specialised skill requiring specialised facilities, dry docks and ship lifts. Moreover, having adequate stockholdings of replacement items would be necessary. Might today’s single focus on slowly building new warships be overlooking what will actually be most needed in time of war? Might ship repair capabilities be as worthy of investment as new warships? What is the best balance?

Little is yet decided about Australia’s new small nuclear attack submarine force. Submarines are essentially ship killers, not merchant ship protectors. The future nuclear boats’ great cost though may mean reduced funding for warships and other defensive assets. Accordingly, balance of investment decisions of the kind discussed here are likely to become much more pressing as affordable solutions are sought to meet the growing threats to Australia’s seaborne trade and critical item supply.