Australia's proposed legislation can be improved in four important ways. 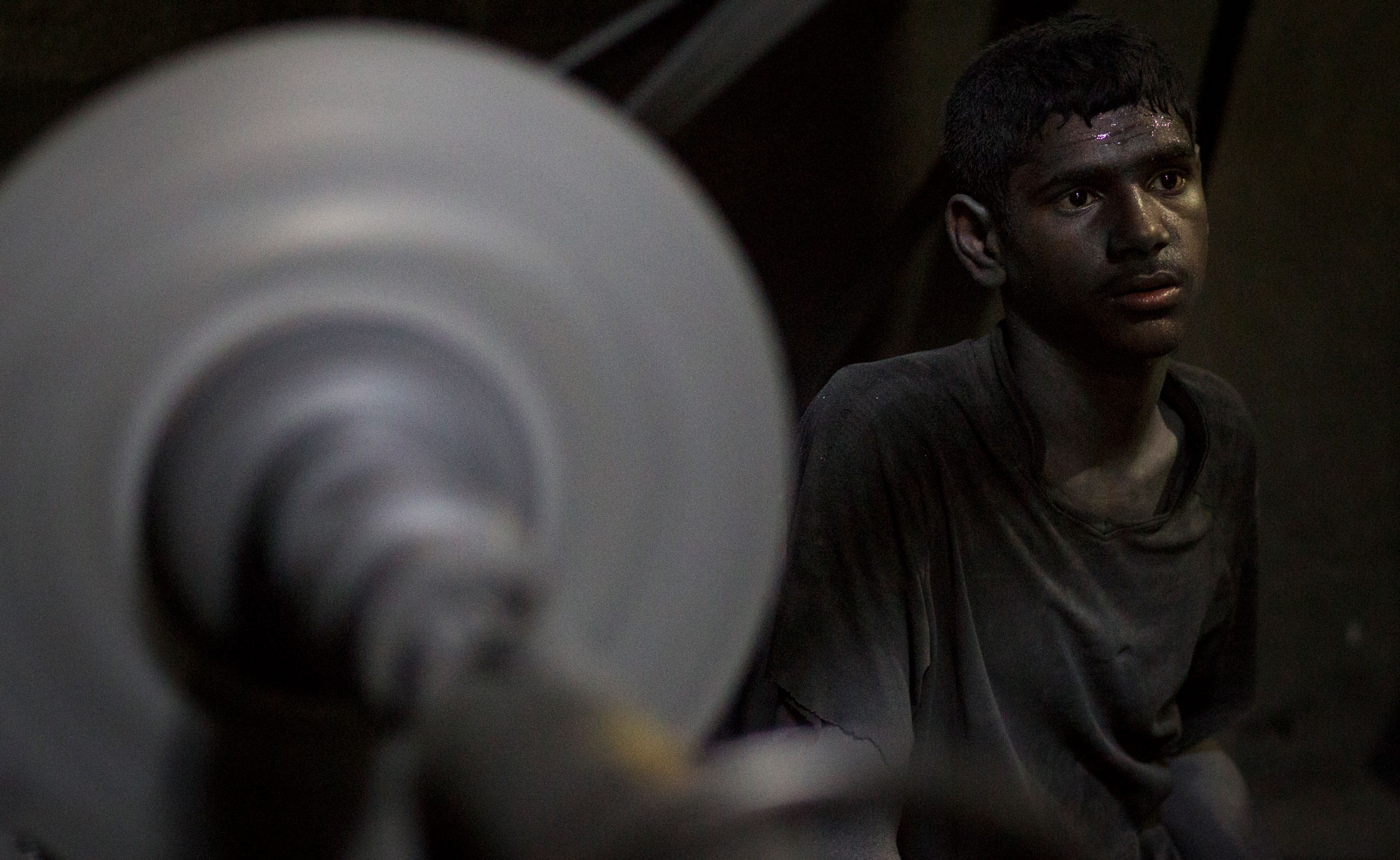 While many of us think slavery was largely eliminated in the 1800s, the sad reality is that it continues to thrive around the world today. There are an estimated 40 million women, men and children who are abused and exploited around the world on a daily basis. Many thousands of them can be found here in Australia - on remote farms, in diplomats’ homes, on construction sites and in brothels. Today this atrocity goes by many names such as 'forced labour', 'human trafficking', 'bonded labour' and 'forced marriage', but the essence of modern slavery is the same: the control of an individual through violence or other forms of coercion to exploit them for their labour or sex.

In addition to the thousands directly exploited in Australia, slavery touches all Australians indirectly. This is because it taints many of the products consumers use every day, such as the cotton we wear, the seafood we eat, and the mobile phones we communicate with. All too often these goods, or important components of them, are produced using forced labour in countries with weak rule of law. The minerals in our phones may well be sourced from mines in the conflict zones of Eastern Congo, our seafood from Thai fishing fleets crewed with enslaved migrants, or cotton from factories in South Asia which rely on the labour of adolescent girls trapped in workers’ hostels, earning less than a pittance, and not free to leave. It persists because it is a highly lucrative criminal enterprise, generating $150 billion in illicit profits every year.

No state can effectively tackle slavery on its own, but the good news is that we already know quite a bit about the steps needed to tackle this crime. And Australia is well placed to play a global leadership role in this fight against modern slavery.

For a start, we are close to the epicentre of global slavery. The Asia Pacific is home to an estimated 62% or 25 million of the 40 million people enslaved worldwide, according to the recent Global Slavery Estimates published by the International Labour Organization and the Walk Free Foundation. Australia has been an important actor in regional efforts to counter human trafficking in recent years. And it is now well placed to play an even bigger role beyond the Asia Pacific. But it would be better placed to do so by first demonstrating leadership at home.

On the regional front, Australian Foreign Minister Julie Bishop and Australian businessman and philanthropist Andrew Forrest convened high-level officials and business leaders from 45 Asia Pacific countries for this year’s Bali Process Government and Business Leaders’ Forum in Perth in August. As part of this inaugural event, governments committed to better implement and enforce anti-trafficking laws and policies, create national action plans, protect victims and end the impunity of offenders. The devil is always in the implementation, but it’s an important first step.

The Federal Government is also looking to get its own house in order. It took an important step in this regard with the announcement of its intention to introduce legislation modelled on UK supply-chain transparency provisions. The UK legislation requires businesses operating in the UK with a global turnover in excess of £36 million (about AUD $55 million) to publish a statement each year detailing the steps they are taking to ensure slavery and forced labour are not part of their business or their supply chains. While this legislation has weak penalties and enforcement provisions, the fact that such statements have to be approved by management and signed by a director have helped transform awareness in the corporate sector of the issue of modern slavery, and of the risks posed by extended supply chains.

It’s for this reason that Australian modern slavery legislation would be a welcome development. But the proposed legislation, as announced, can be improved in four important ways. First, Australia would benefit from a standalone Modern Slavery Act instead of simply scattering new provisions among other pieces of existing legislation. The UK government understood the issue merited a stand-alone act with all relevant provisions readily accessible, and that’s an approach worth replicating.

Second, Australia’s Modern Slavery Act needs stronger provisions on the statements themselves. At the moment, only companies making more than $100 million would be required to report; but for consistency’s sake, the threshold should mirror the UK threshold of £36 million. It is important that countries set up consistent reporting frameworks that are applicable across jurisdictions, as many businesses that will be caught under the Australian act are already reporting under the UK act.

Thirdly, while the proposed act will impose reporting obligations on businesses, it remains largely silent about the Federal Government’s own obligations. Given that that the Government is one of the biggest purchasers of goods and services in Australia, it can lead the way by imposing requirements on its suppliers to take credible steps to reduce the risk of trafficking in their supply chains, something the US government already requires.

Finally, Australia’s proposed legislation should include the creation of the office of an independent anti-slavery commissioner. In the UK, this office has been tremendously influential and effective in driving change. The advantage of this role is that it brings a coherent and supportive approach to anti-slavery efforts (particularly around victims) that would otherwise be spread across a number of government departments.

These are the minimum steps required for the Australian Government to demonstrate its willingness to tackle slavery at home as it seeks to play a more prominent role internationally in the fight against slavery. They shouldn’t be unduly problematic for a conservative government to implement. After all, the UK Conservative Government, the party of that great anti-abolitionist William Wilberforce, is already doing all of this and more.

Next April the Commonwealth is holding its Heads of Government Meeting in the UK. Modern slavery is likely to be high on that agenda given the UK is playing host. In fact, Queen Elizabeth II herself has been reported as being keen to see the UK’s transparency provisions replicated across the Commonwealth, pretty much ensuring the issue will be front and centre at CHOGM. This provides yet another opportunity for high level Australian engagement.

It is two hundred years since the trade in human beings across the Atlantic was legally abolished. Yet despite that historic achievement, tens of millions of people around the world are still treated as another person’s property, and subjected to horrendous abuse on a daily basis. Australia is well placed to play a global leadership role in the fight against this horrendous crime in the Asia Pacific and beyond. But it will do so with much greater credibility and authority if it first demonstrates such leadership at home.