With little to no cost at home, a multi-billion “standby” loan will help restore economic confidence in a big neighbour. 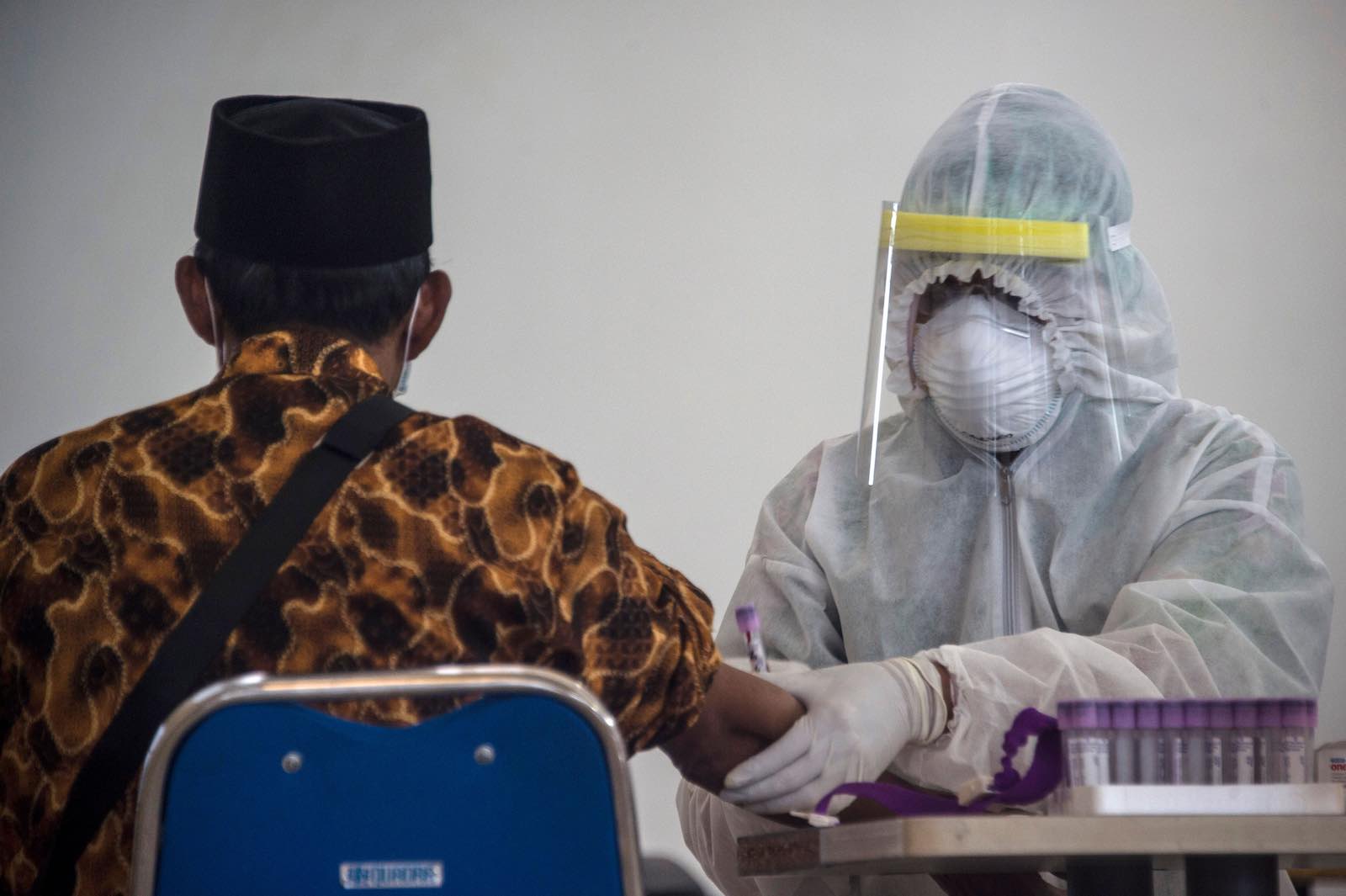 The Morrison government needs to urgently consider how it might best help Indonesia manage the economic risks posed by the Covid-19 pandemic. Indonesia faces a perilous outlook. The government is struggling badly to control the virus. Making matters far worse, Indonesia has also been among the hardest hit by the violent rush of money surging out of emerging economies worldwide.

What happens in Indonesia is of special importance to Australia given its size, proximity, and general centrality to our economic, diplomatic, and security interests. Australia should do what it can to help.

Indonesia’s huge size – 270 million people and a trillion-dollar economy – might make it seem impossible to offer meaningful help without this being at such great cost as to be politically infeasible. Especially as Australia’s economy is itself taking a battering from the virus.

Yet, Australian support could make a significant difference and, if structured properly, at little to no cost to the Australian budget.

Specifically, the Australian government could provide the Indonesian government with a sizeable “standby” loan facility – as much as US$10 billion (A$16.1 billion) – that could be drawn upon if Indonesia ran into difficulty raising adequate budget financing from the market. This could be complemented by also extending a currency swap line – perhaps for another US$10 billion – to bolster Indonesia’s defences against excessive currency depreciation, as recently suggested by former Indonesian finance minister Chatib Basri and economists at the Australian National University.

The beauty is that neither arrangement would need to be drawn upon to have a positive insurance effect. Their mere existence would serve to boost market confidence that Indonesia will be able to finance its budget deficit and withstand unwarranted currency pressures, making it less likely that the facilities would be called upon in the first place.

Unfortunately, it is easy to see how a perverse feedback loop might form, with market fears limiting the ability of policymakers to respond effectively, thereby increasing the damage from the virus, prompting more capital outflows, and so on.

Australia has participated in similar standby loan facilities for Indonesia in the past – in 2009 during the global financial crisis, and again in response to the 2013 “taper tantrum”. On both occasions, Australia committed about A$1 billion, that was never drawn upon, as part of a roughly US$5 billion multilateral facility led by the World Bank.

Today’s crisis clearly requires a far larger sum. Yet, the huge pressures on Australia’s own budget risks complicating the politics. To overcome this, a key difference this time around could be to anchor the loan terms close to Indonesia’s own sovereign borrowing costs during “normal” times, instead of providing a semi-concessional loan as in the past. The currency swap could take a similar approach.

Indonesia does not need a modest amount of cheap financing. What it needs is to be able to borrow at normal market rates but with certainty and at scale. Crucially, for Australia this means that, even if the funds were called upon, it would not impact negatively on the underlying cash balance nor fiscal balance of the Australian budget – as the lending terms could be priced for any risk of default.

To see why such support could be pivotal, it is critical to recognise that Indonesia’s reliance on unstable foreign financing threatens to greatly exacerbate the damage from the virus pandemic.

Indonesia has already suffered around US$10 billion in financial outflows since late January while its currency has plummeted 14%. A sizeable US$410 billion in external debt, owed mostly in US dollars, make this a big problem. Evaporating commodity export demand compounds the difficulties.

Outflow pressures have eased in the last few days. But these could easily return with even greater force – especially if problems in other emerging economies were to spark fears of financial contagion or if Indonesia lost control of its own domestic virus situation.

Equally worrying is if a reliance on unstable foreign financing were to prevent Indonesia from deploying the kind of massive fiscal and monetary expansions needed in all countries to keep the economy (and society) afloat through the pandemic. Worse, Indonesia’s government might be deterred from pursuing adequate public health measures if it fears it would be unable to deliver the policy support needed to mitigate the economic and social fallout that would directly result.

One can already see signs of all this. Indonesia’s economic policy response to the virus has been relatively timid – with new budget measures worth just 2.8% of GDP and interest rates only cut to 4.5% to avoid putting further pressure on the currency. The central government has also only reluctantly begun to slowly roll out enforced social distancing measures.

Far more might be needed on both the health and economic fronts. The question is whether market conditions will allow it. Unfortunately, it is easy to see how a perverse feedback loop might form instead, with market fears limiting the ability of policymakers to respond effectively, thereby increasing the damage from the virus, prompting more capital outflows, and so on. Whatever happens with the virus itself, such a vicious cycle threatens to make things far worse.

Fortunately, Indonesia’s economic fundamentals are sufficiently healthy that, with some additional support, it could be in a good position to withstand the economic pandemic unleashed by the virus. The Australian policy support suggested here, combined with realistic contributions from other governments and multilateral institutions, could make that difference.

If Indonesia is interested in taking out such crisis insurance, Australia should willingly oblige.