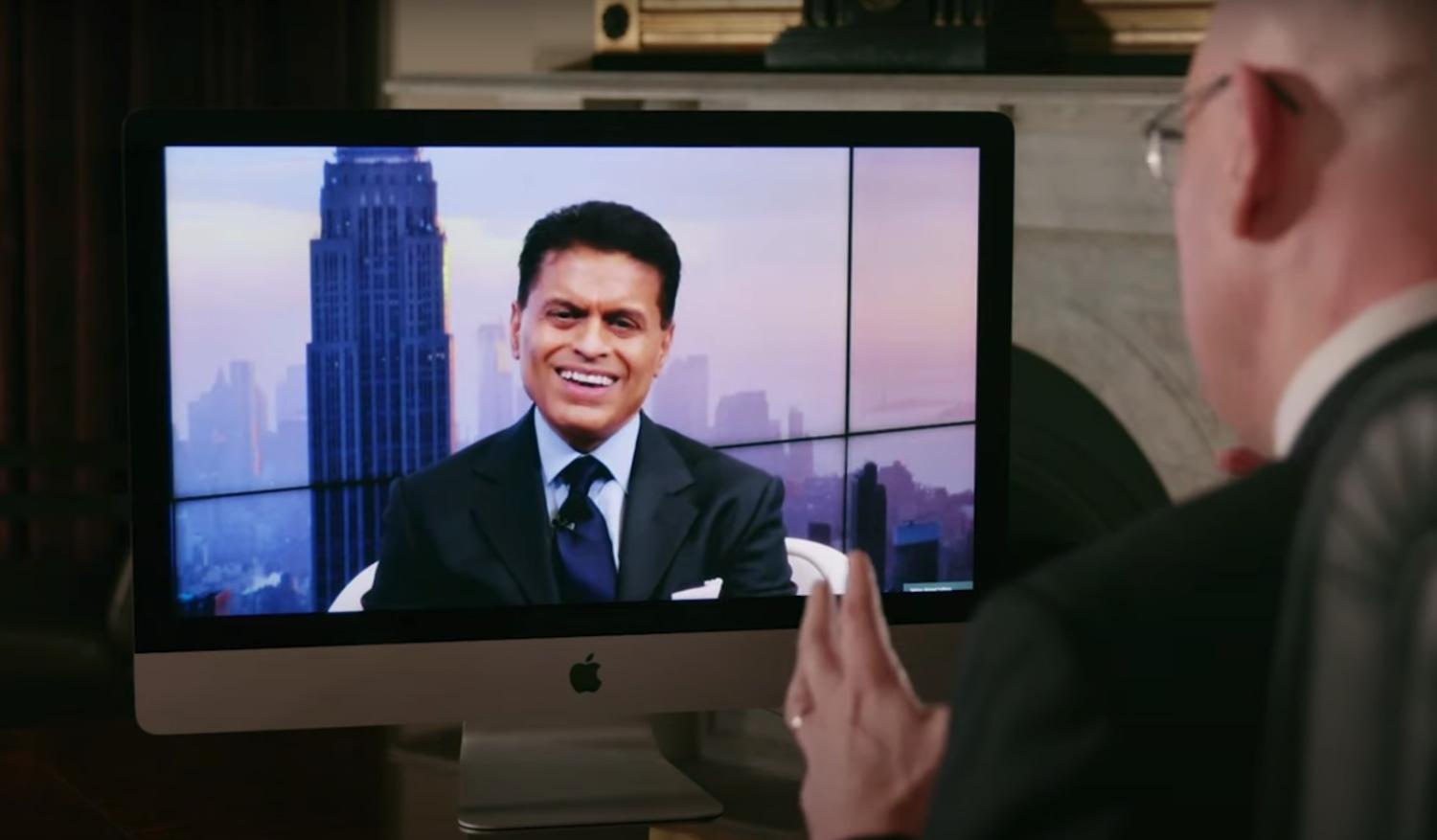 Australia could model itself in part on Singapore to ensure it could still thrive in an Asian region increasingly dominated by China, according to Fareed Zakaria, the author and foreign affairs commentator.

Zakaria was speaking at the annual Lowy Lecture, delivered this year via satellite from the offices of the Council on Foreign Relations in New York, instead of in person, because of Covid-19.

Zakaria, who also hosts a top-rating weekly show on CNN on foreign policy, was responding to a question from the Lowy Institute’s director, Michael Fullilove. Zakaria noted that while Australia was outspoken on human rights abuses in China, it was more “circumspect” on issues elsewhere, as in Kashmir “where Muslims are being treated very badly by the democratic government of India.”

The core issue, however, is can you maintain your viability or economic sovereignty while pushing back? And I think the best model here in some ways is Singapore. Lee Kuan Yew (the late founder of Singapore) once said to me that one of the things he was proudest of was the fact that he had been able to maintain Singapore’s independence, in the sense that it was seen as a broadly pro-American country and part of the American sphere, but never an anti-Chinese country. And never one that the Chinese thought was an enemy.

But as if to emphasise the difficulties in finding a way through multiple diplomatic obstacles, Zakaria also said Australia could play the role of America’s most important ally in the region.

“I think Australia has the opportunity to be in this new world what Britain was in the Cold War era. Because it is the country in Asia that is in some ways closest culturally to the United States, understands both sides, and yet is slightly removed because of its geography.”

He said the UK’s Cold War role wouldn’t be exactly replicated, but “there is something there where Australia would be able to occupy really a unique position in the world”.

“At some point, China will realise that this crude, aggressive, warrior wolf diplomacy is backfiring. It has triggered massive opposition.”

The embassy’s grievance list goes beyond Beijing’s usual red lines, issues of sovereignty such as Taiwan and Hong Kong, to complain about the Australian media and think tanks, as well as MPs.

“It’s very rare to see something that crude, in terms of demands being made from one country to another,” Zakaria said. “Australians should publicise this – it is not well-enough known in the world.”

“My own sense is that at some point, China will realise that this crude, aggressive, warrior wolf diplomacy is backfiring. It has triggered massive opposition in Australia, in India, in Vietnam, even in the Philippines.”

An edited extract from Fareed Zakaria’s 2020 Lowy Lecture is also published in the Sydney Morning Herald and The Age.

A deal between two liberalised economies on opposite sides of the globe can only improve a small number of pain points.
Denise Fisher 8 Dec 2017 09:39

Months of stalling over the release of a long-completed investigation raises suspicions about China’s pressure tactics.