A naval facility in Port Sudan signals a new thrust of Russian operations in the Indo-Pacific. 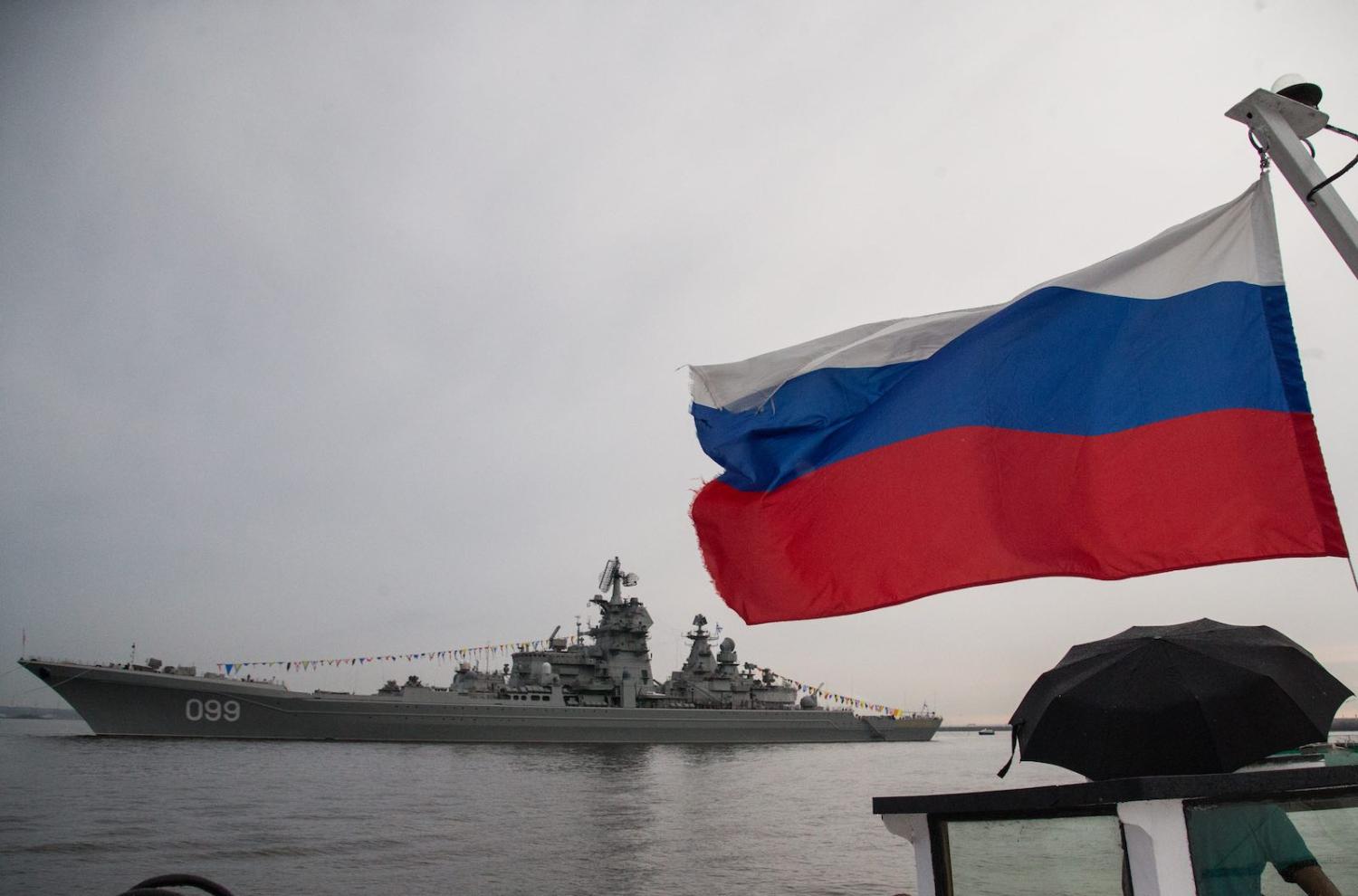 While the world’s attention in recent weeks has been firmly fixed on the United States’ presidential race, Russia under Vladimir Putin has made a number of surprising moves. One was a swift deployment of its peacekeepers to the disputed Nagorno-Karabakh region, putting a stop for now to a bloody border war between Armenia and Azerbaijan. Another move came on 16 November, when Putin approved the opening of Russia’s second forward operating naval facility, this time in Sudan.

Officially described as a material-technical support facility (punkt material’no-tekhnicheskogo Obezpechenya, or PMTO), Russia’s agreement with Sudan signifies the resumption of Russia’s systematic naval operations in the Indian Ocean. Such a move is significant.

Over the years, Russia has been in discussions with a number of East African nations about a possibility of reestablishing a naval logistical point. The fact that Moscow was seriously considering Sudan was first announced in late 2017. Two years later, the two countries signed a special agreement allowing special access rights to Russian warships calling on Sudanese ports.

Based on publicly available information, Russia’s naval logistical point in Sudan will be considerably smaller than the Russian forward naval base in Tartus, Syria. The Russian naval base in Tartus can accommodate up to 11 warships and auxiliaries; it is now equipped with sufficient storage facilities, a repair plant and upgraded mooring spaces.

The geographical centrality of Sudan vis-à-vis the Red Sea and adjacent areas gives the Russian navy and potentially the Russian Air Space Force the capacity to control several choke points and focal areas.

The PMTO in Port Sudan (PMTO-Sudan) will be allowed to station up to four naval units simultaneously. However, the 2019 port access agreement specified that the Russian navy could deploy up to seven units in Sudan’s territorial waters at any given time. This new arrangement could allow the Russian navy could assemble one or two task groups (each comprising three to four platforms) for operations in the Red Sea and the Indian Ocean.

Perhaps the most intriguing point was a clause that nuclear-powered warships would be able to access PMTO-Sudan. Given that the Russian navy currently operates two types of nuclear-powered combat platforms – the 24,000 tonne Uskakov class nuclear-powered battle cruisers, reclassified from the Kirov class, and a variety of nuclear-powered multirole submarines – such a provision illustrates Russian naval planning with respect to future forward operations in the Indian Ocean area.

The agreement specifies Russia’s right to use Sudanese national airspace in support of its activities. This indicates Moscow is also likely to get access to the country’s airport infrastructure. Russian aerial operations may range from logistical airlift, including crew swaps, to area air defence, which presumes stationing of some fighter aircraft.

The PMTO-Sudan would be serviced by a contingent of some 300 personnel (again, a smaller number when compared against the 1700 in Tartus). But this contingent can be expanded if required. Moscow would exercise national jurisdiction over the facility; it would be responsible for its area air and maritime defence, meaning that the Russian military would be able to deploy air defence units, radar and electronic countermeasure systems; PDSS teams (the Russian equivalent of clearance divers).

Although the future PMTO-Sudan will be short of amounting to a proper naval base, there is a possibility that Russia may eventually expand its military presence in the country. Moscow could pursue a staged approach, assessing in the first instance the operational effectiveness of its newest acquisition prior to considering possible future expansion.

In return, Russia assumes responsibly for the modernisation of the Sudanese military and partial defence of air and maritime approaches to Sudan, thus effectively making this African nation Russia’s military ally.

All this will carry implications for the Indo-Pacific maritime security.

Compared to similar facilities used by the Soviet navy, such as its forward operating base on Sokotra island off Yemen, Port Sudan is not ideal. Russian ships operating from a new PMTO have to navigate through volatile Bab al-Mandab Strait prior to entering the Indian Ocean. It is also worth noting that Russia faces risks associated with Sudan’s ongoing internal political fragility, including hot spots in Darfur, Southern Kordofan and Blue Nile.

Yet the geographical centrality of Sudan vis-à-vis the Red Sea and adjacent areas gives the Russian navy and potentially the Russian Air Space Force (the official description of now-integrated former air force, air defence and space troops) the capacity to control several choke points and focal areas: Suez Canal (also by means of Russia’s reach from Tartus), the Red Sea itself as a strategically important maritime transit route, Bab al-Mandab Strait, and the Gulf of Aden. Adding to that, Russia would have its military presence in Saudi Arabia’s backyard and in close proximity to other Persian Gulf states. Finally, Sudan is likely to be turned into Russia’s gateway into Africa, the continent, which is again on Moscow’s active radar.

The future PMTO-Sudan should not be viewed solely as Russia’s second naval facility overseas, and its first proper logistical point in the Indo-Pacific strategic maritime theatre. Sudan will now top a list of several Indo-Pacific littoral nations with which Russia has secured special port call privileges agreements. Others on the list include Mozambique, Myanmar, Pakistan, Seychelles and Vietnam (where Russia had a permanent naval facility until 2002). And this expansion of Russia’s access to overseas facilities comes at a time when Russian naval power continues its lengthy, often painful, but nonetheless steady process of upgrading its capability across four of its naval fleets.

Reestablishing a regular naval presence in the Indian Ocean, which goes beyond periodic counter-piracy patrols, was on the cards of the Russian naval command for some time.

The continuing focus on China has taken attention away from the excessive claims and passage restrictions by Southeast Asian coastal states.
Khang Vu 13 Jan 2021 06:00

Australia, in search of great and powerful friends

For a people who like to think of themselves as a hardy lot, Australians’ perseverance in diplomacy will be tested yet.